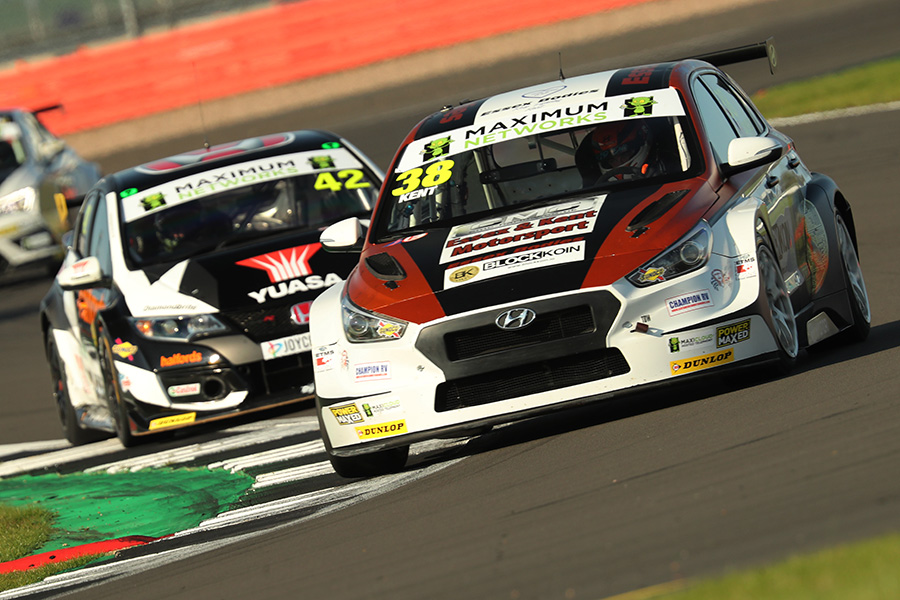 After narrowly missing out at the same track in 2019, Lewis Kent has clinched the 2020 TCR UK title with our i30 N TCR at the final weekend of the season, held at Donington Park.

His two wins completed an almost perfect season for him and the family-run Essex & Kent Motorsport team, as he was only beaten in the final race of the year. His championship crown is the reward after a hugely successful season.

Our Customer Racing Operations Leader Andrew said: “Lewis has been very strong this season, and it shows in his results on track and the fact he has finished the year as TCR UK champion. As a driver he is part of a very small team, but they have always been able to put their i30 N TCR at the front of the races this season, regardless of the conditions.”

Kent dominated the opening rounds of the series – held at Oulton Park and Silverstone – winning the TCR UK class in every race. The first was a masterful performance in slippery conditions, the second a fine defensive performance.

Kent’s strong results gave him a comfortable lead in the championship fight heading into the final round. He started the weekend strongly, qualifying on pole by over half a second.

TCR UK runners also share the grid with the Touring Car Trophy series, meaning Kent and the i30 N TCR were also competing against arguably more powerful cars from recent years of the British Touring Car Championship. Though his focus was the TCR UK win, Kent was also in contention for the overall Touring Car Trophy title and his on-track performances ensured the battle went into the final race of the year.

“The championship win is well deserved after coming so close last year. As one of the earliest customers for the i30 N TCR Lewis has improved in his driving over the past seasons, and hopefully the TCR UK title is the basis for his next step as a Hyundai customer,” concluded Andrew. 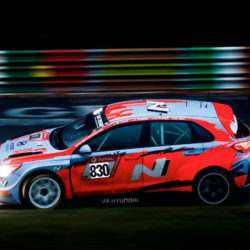 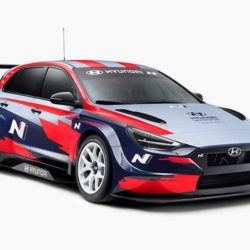 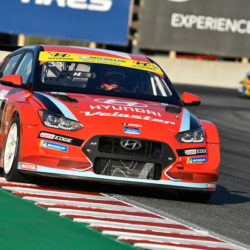 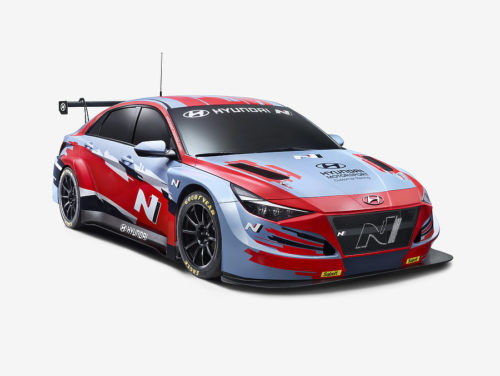 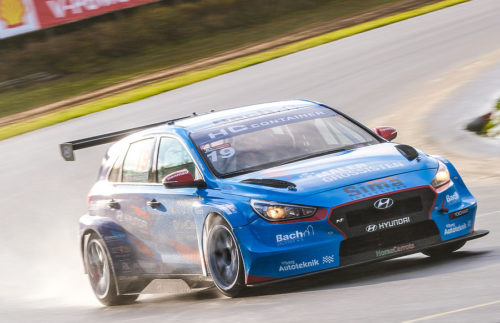 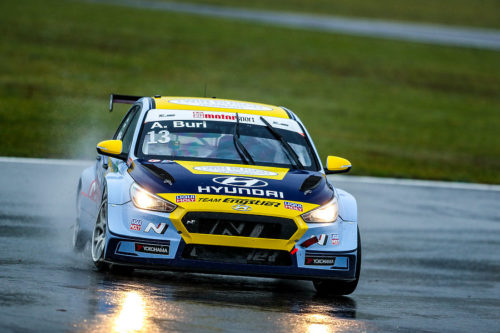 Interessiert an unserem Hyundai i20 r5?