Looking to the future

New initiative to support the next stars of rallying New initiative to support the next stars of rallying

We are excited to have teamed up with the FIA to launch the FIA Rally Champions World Tour, a program which will promote rallying talent across the globe over the next three years.

Though the event each crew will join will be confirmed on an individual basis, it is planned that it will be as relevant as possible to the prize winners to allow them to take maximum advantage of the fantastic opportunity.

The i20 N Rally2 at the centre of the prize is the latest rallying design produced by our Customer Racing department. Set to be homologated later this year, the final package should be competitive no matter the event and easy to get performance from quickly on the stages, an important factor for those set to get behind the wheel of the car for a one-off event.

“The FIA Rally Champions World Tour offers them an opportunity to show their skills on the global level,” commented Andrew, “and thanks to our extensive testing and development, the Hyundai i20 N Rally2 is the perfect car for them to take the next step in their sporting careers.”

Opportunities for all
Our work with the FIA on the FIA Rally Champions World Tour once again shows our commitment to supporting rallying talent on the progression up the sport’s career ladder, regardless of where they are from.

“I’m very pleased and proud to announce this initiative developed in partnership with Hyundai Motorsport, which will contribute to boost FIA regional rally championships and make them more attractive to competitors across all continents,” said FIA Rally Director Yves Matton. “By creating a pathway for competitors from non-European nationalities to the top of the Rally pyramid, it will provide greater diversity in the FIA World Rally Championship.” 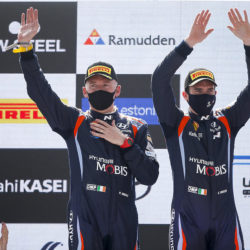 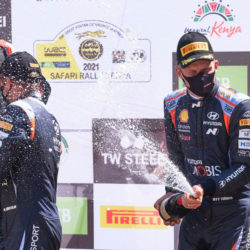 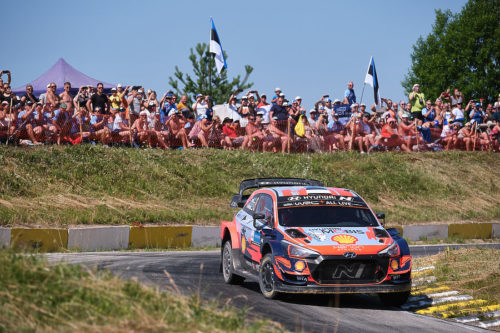 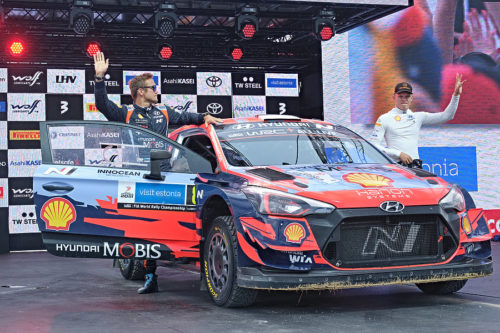 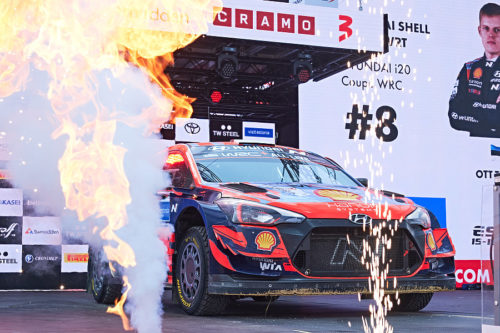 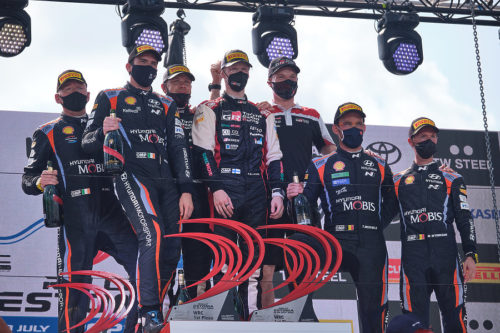 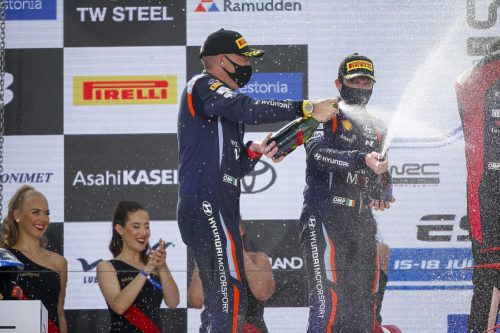 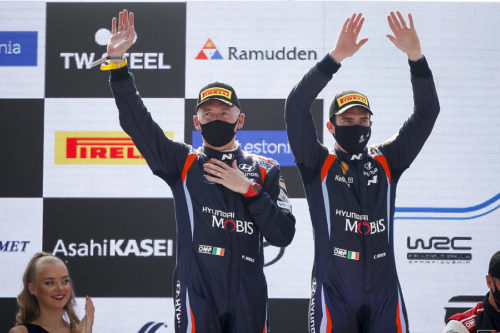 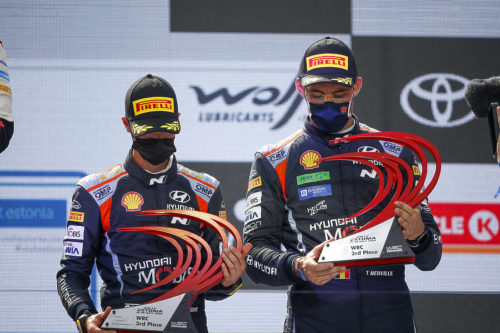 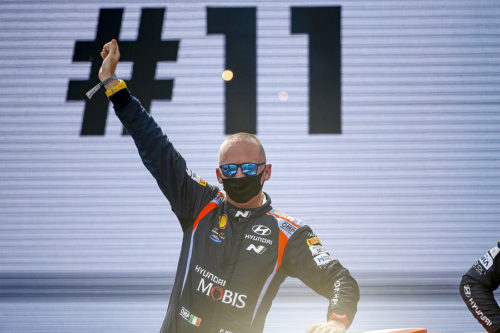 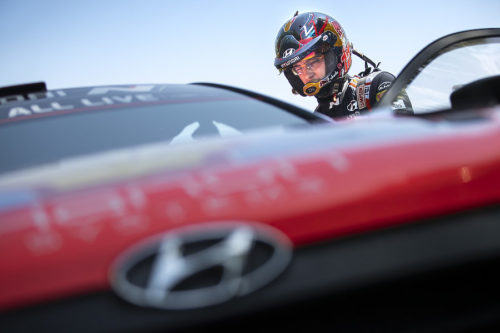