Dani and Craig set to share third car during season 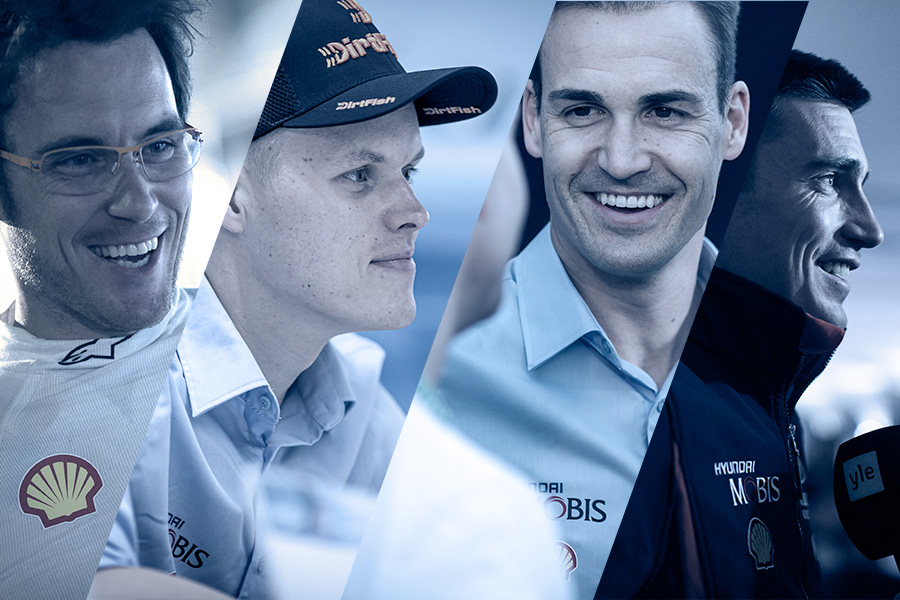 Dani and Craig set to share third car during season

On the back of a celebratory weekend in Monza, we have confirmed a four-driver line-up for 2021 as we aim to defend our second manufacturers’ title crown*.

Dani will extend his collaboration with our team into an eighth season, having played an instrumental role in this year’s title with his second successive win in Sardinia.

“I am fortunate to have been part of this team since the very start and we continue to grow each year,” said Dani. “Securing my second WRC win with the team in Sardinia – repeating what we achieved in 2019 – was a great example of how we can continue to be successful together.”

Dani will drive a third i20 Coupe WRC in selected events, alternating with Craig. The Irishman impressed us this year with a strong charge to second place in Estonia, his standout performance in an interrupted season.

“To have the opportunity to compete on the stages of the World Rally Championship with Hyundai Motorsport has genuinely been a dream come true for me,” said Craig. “We were really able to demonstrate our potential with second place in Estonia. The team has placed its faith in myself and Paul to deliver more of these results in 2021.”

Alongside Dani and Craig, we will retain our rally-winning drivers Ott and Thierry into the 2021 campaign.

Our Estonian got up to speed quickly in the i20 Coupe WRC, taking podiums Sweden and Mexico, before registering his first win with us on home soil. For Thierry, 2021 will be his eighth consecutive season with our team. Across seven championships, he has claimed 13 victories, including Rallye Monte-Carlo earlier this year.

“All four drivers have shown their speed and commitment this year, with victories and podiums to support our title fight,” said our Team Principal Andrea Adamo. “Our crews offer the perfect blend of experience and hunger for our 2021 title hopes – both in the manufacturers’ and drivers’ – and we are pleased to have them in our organisation.”

Our 2021 title defence will get underway at Rallye Monte-Carlo from January 21-24, with Ott, Thierry and Dani. Craig will begin his season at Rally Sweden in February, the scheduled second round of the season.