Starting from a blank page with new WRC regulations 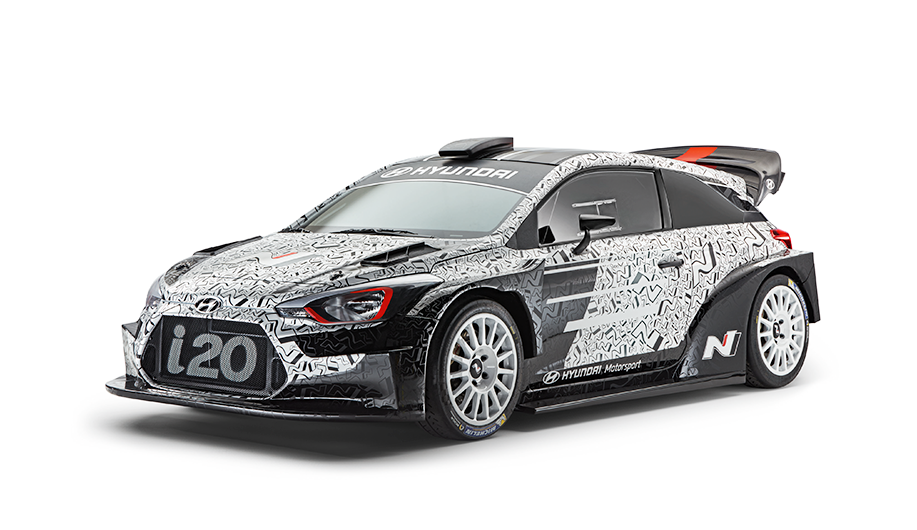 Starting from a blank page with new WRC regulations

We are using the occasion of this week’s Paris Motor Show to present a sneak peek at our brand new prototype for next season’s FIA World Rally Championship.

While we’ve enjoyed our most competitive season to date, we’ve been working equally hard behind the scenes to develop a strong contender for 2017. The new car, based on a three-door Hyundai i20, has been developed to meet all-new regulations, which have given greater aerodynamic freedom to engineers.

Our Team Principal Michel said: “The 2017 WRC regulations have allowed all teams to start from a blank page, which has offered us an exciting engineering challenge. The new car started testing in April with initial work centred on engine and powertrain testing. More recently, we have looked at suspension, differential and aerodynamics.”

The new rules for next season will give teams more power  up to 380HP  more downforce, Electronic Active central differential and the ability to compete with longer and wider vehicles.

The car we’re showing in Paris is only an interim version of next year’s model, as we still have an extensive testing programme lined up before the final specification is revealed in December. Small evolutions on both chassis and engine will be introduced before Monte-Carlo in January  when the new era of WRC will begin.

“The regulation changes will raise the level of entertainment in WRC on stages around the world,” says Michel.“We are looking forward to revealing the final version of our 2017 car!”

For now, though, we’re gearing up for another thrilling event, as we’ll be fighting for the podium on the Mediterranean island of Corsica.