All set for Sardinia

Preview: Happy memories from our 2016 victory 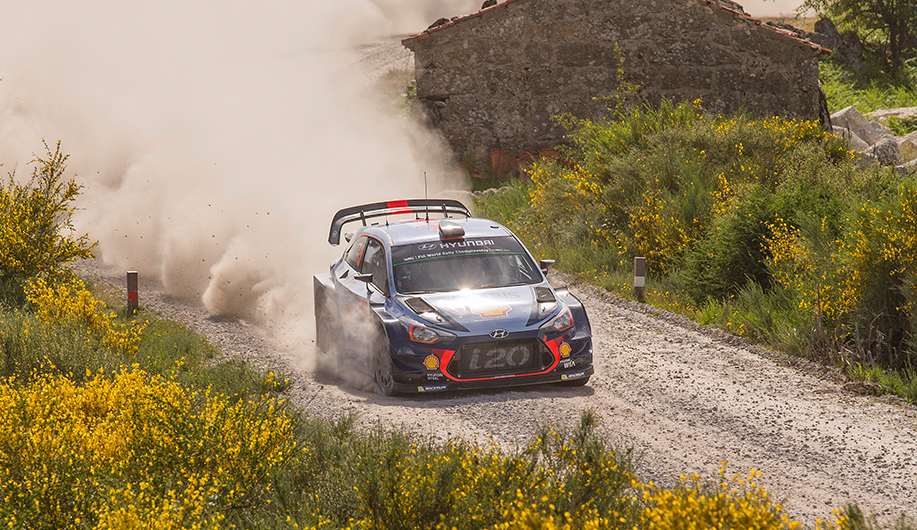 Preview: Happy memories from our 2016 victory

Who could forget the jubilant scenes from twelve months ago, as we jumped into the Alghero harbour to celebrate victory in Sardinia? We will certainly be aiming for more moments like that as we seek to strengthen our 2017 Championship challenge.

We have enjoyed a strong run of form in recent rallies. Two consecutive wins for Thierry and Nicolas were followed up with a double podium in Portugal. Dani and Marc registered their second top-three result of the season, while our Belgians took their fourth podium in a row.

Sardinia has been kind to us in the past, so there is no reason why we can’t aim for the front once again  even against tough opposition.

“We are hopeful of competing for a good result,” says our Team Principal Michel. “At the same time, we know our competitors are also pushing hard. All we can do is aim to maximise our performance and try to repeat some of our past success in Sardinia.”

Thierry and Nicolas moved up into second place in the Drivers’ Championship after taking second place in Portugal. They have also scored Power Stage points in each of the six WRC rounds so far this season.

“I have very fond memories from last year,” says Thierry. “We already have a couple of wins this season, but this is a technical event that we cannot take for granted. Overall, we are happy, confident, and hopeful that we can achieve a positive result.”

We have finished on the podium at every gravel event so far this season, including our first-ever Portuguese top-three. Dani and Marc will be chasing their third podium of the year in Sardinia.

“Getting a podium in Portugal shows what we are capable of,” says Dani. “The consistency that we have shown since the beginning of the season has been encouraging. I hope we can use this confidence to tackle this next challenge to the best of our ability.”

Our crew line-up for Sardinia remains unchanged from Portugal. Hayden’s long-term co-driver John has made the difficult decision to step aside earlier than planned due to an ongoing hip condition. Seb will therefore contest all future WRC events with Hayden, picking up where they left off at the last round.

“It was not an easy decision,” admits Hayden, “but we all felt it was best in the difficult circumstances. John will continue to play an important role in our WRC programme. Seb did a great job in Portugal. We are looking forward to continuing to build the partnership in Sardinia  with John’s support and backing.”

Rally Italia Sardegna will be run over 19 stages and a total competitive distance of 312.66km. The sweltering Sardinian sun will only add to the challenges our crews will face.

“It’s rough, it’s hot and you have to pay special attention to the car as well,” concludes Hayden. “I think it’s one of the toughest European rallies we do.”