Trio of tarmac specialists set for round four 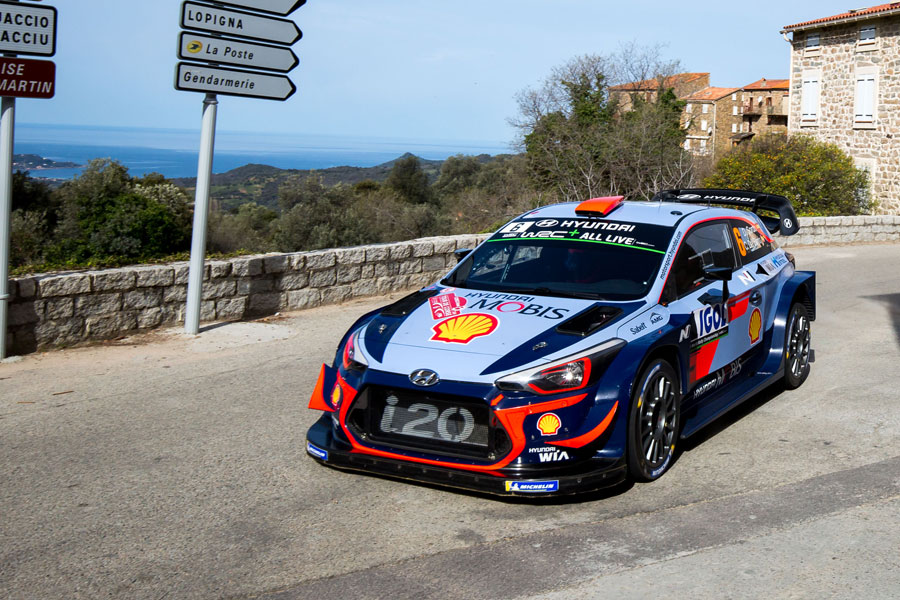 Trio of tarmac specialists set for round four

The tight and twisty roads of Corsica will be the next stop on our 2019 WRC world tour, as we tackle the first tarmac rally of the season.

The fourth round of the year, known as the “Rally of 10,000 Corners” for its technically demanding, narrow and winding roads, will be a stark contrast to the recent gravel tests of Mexico.

We will field a trio of tarmac specialists for Tour de Corse: Thierry/Nicolas, Dani/Carlos and Sébastien/Daniel. All three crews have previously taken victories on Corsica with seven wins between them.

Blast from the past

Thierry and Nicolas took the honours for our team in 2017, in addition to an Intercontinental Rally Challenge (IRC) win in 2011.

“Corsica is a challenging event, with lots of corners, but a rally that I enjoy and relish,” said Thierry. “The recce is very long and demanding, but once you are in the car and can find a good flow it is a rewarding rally, one from which you can find a good sensation.”

Our Spaniards will be hoping to build on a strong performance in Mexico and recapture their previous form in Corsica. “I hope our past success and experience, together with the performance of our i20 Coupe WRC, can help us fight for a good result this year,” said Dani.

Sébastien and Daniel scored an impressive four consecutive Corsica wins from 2005 to 2008. The Frenchman described the rally as “a beautiful event, with stunning landscape close to the sea, and magnificent island setting.” He added: “It’s a wonderful place for rallying and as the French round of the championship it is a very special atmosphere.”

Following a difficult Rally México, we will be looking to bounce back quickly. “We remain in an upbeat and positive frame of mind heading to Corsica,” said our Team Director Andrea. “The start of the season may not have delivered the results we are here to fight for, but there have been positives that give us cause for optimism. We have three specialist crews behind the wheel, so we hope we can put up a representative fight.”

Tour de Corse takes in 14 competitive special stages over three full days of action moving anticlockwise around the island from the southeast and concluding in the northwest.