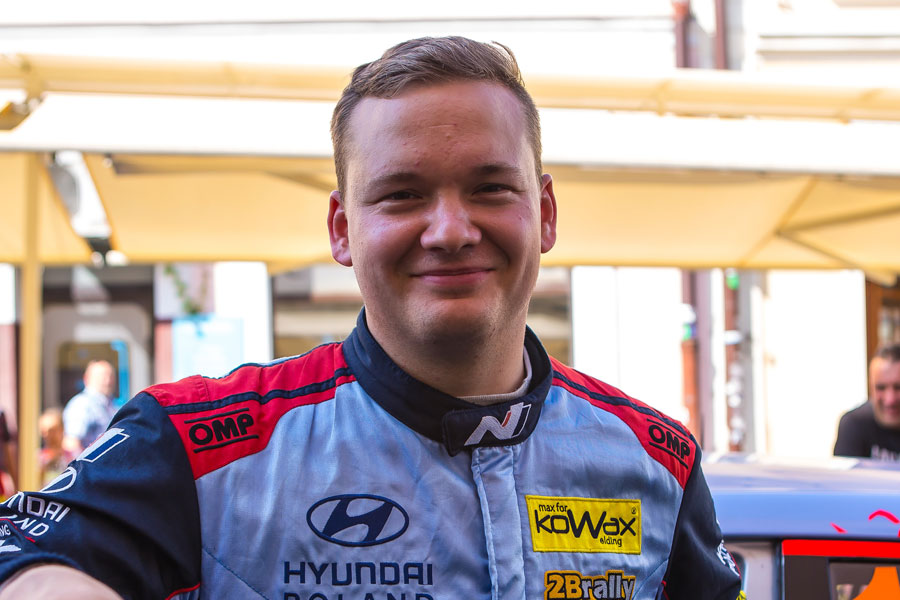 Off the back of a remarkable 2020 season, WRC 3 champion Jari Huttunen will make the move up to WRC 2 in 2021 alongside Oliver Solberg and Ole Christian Veiby.

“We have been working hard through the last few months for a way to work with him, and to reward him for his excellent performances, so to confirm Jari in our WRC 2 line-up for 2021 is great,” said our Team Principal Andrea.

May the form continue
Jari and co-driver Mikko Lukka were outstanding throughout the 2020 WRC 3 campaign, picking up wins in Sweden and Italy on their way to a championship victory with their Kowax 2BRally Team prepared car. In partnership with Hyundai Poland, the pair was also the dominant force in a shortened Polish national season, winning two of the three events to end the year with the title.

The duo will be aiming to take their red-hot form of the past year into their upcoming WRC 2 outings.

“Last year we were on the WRC 3 podium in every event we entered while aiming for the win every weekend,” said Jari. “We will have the same objective in WRC 2 this year as we have many of the same rallies ahead of us, a car that I know well, and the Kowax 2BRally Team, who Mikko and I worked really well with in 2020.”

“Jari showed superb all-round pace on snow, gravel and tarmac and there is no reason that the same form shouldn’t continue into this season,” said Andrea.

The Finnish driver already has three WRC 2 podiums to his name, the most recent in 2019 in an i20 R5 at his home event, Rally Finland.

Starting in the snow
The 26-year-old will begin his points-scoring season at the first of two home rounds on the calendar when Arctic Rally Finland (February 26-28) makes its debut as a WRC event. The snowy roads provide Jari and Mikko with a perfect opportunity to prove their credentials in the i20 R5.

“I think that at Arctic Rally Finland he can start the season strongly, and challenge for the win,” said Andrea.

Arctic Rally Finland will also mark the start of Ole Christian’s 2021 championship challenge. They will be joined on the stages by teammate Oliver, who will make his WRC debut.

“We now have three very exciting crews in WRC 2, with three hugely ambitious drivers,” said Andrea. “I think we can look forward to each of them challenging for the title, but also working together and competing against each other in order to continually improve during the season.” 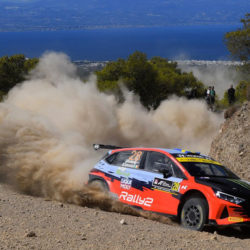 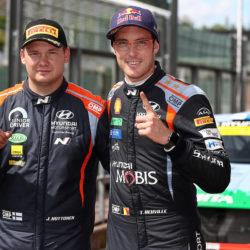 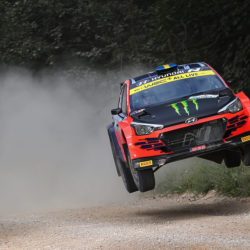 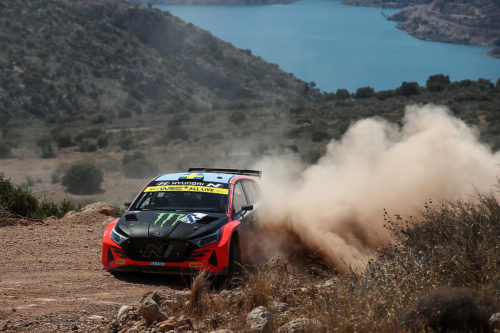 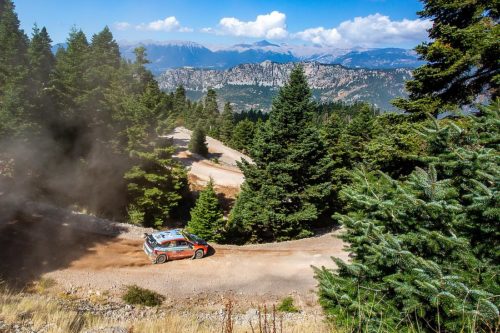 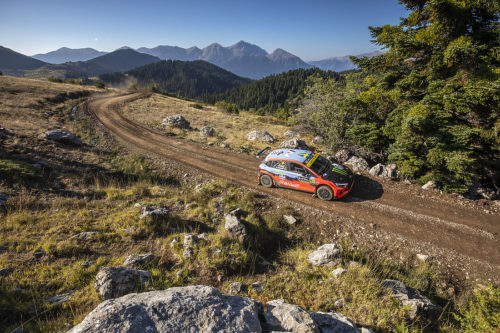 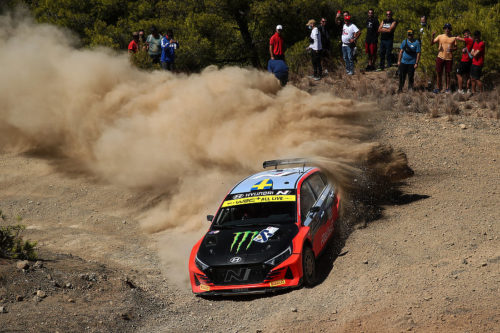 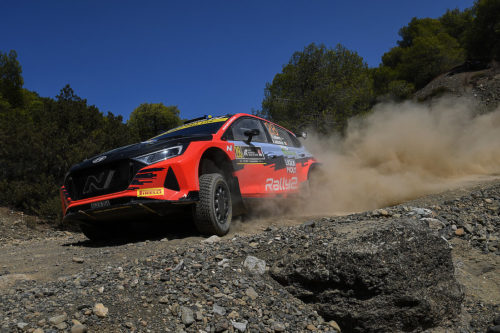 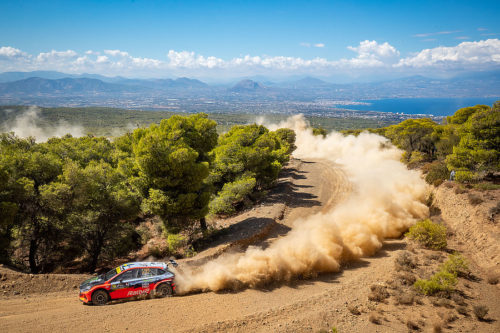 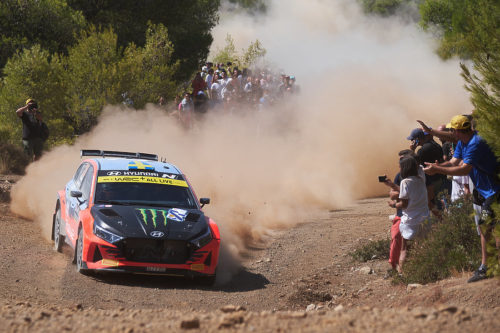