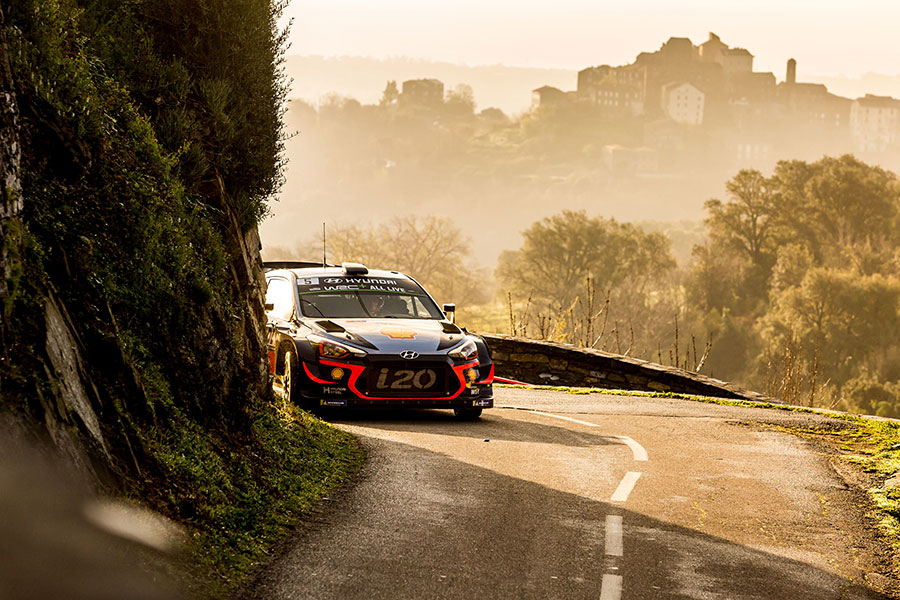 Thierry, Dani and Sébastien will drive our three i20 Coupe WRC cars at Tour de Corse, the fourth round of the 2019 WRC season.

In a change to the original plans for the season, we will call on our tarmac specialist crews in a bid to strengthen our chances in the tight, twisty and technical rally.

We are currently second in the manufacturers’ championship after the first two rallies, but have reaffirmed our target of fighting for the WRC titles this season.

The decision to adjust driver line-up is intended to help us fight consistently at each round with multiple opportunities to score podium results.

The crew line-up for Rally México, the next round on the calendar, will remain unchanged with Thierry, Andreas and Dani representing us at the gravel event.

Rally México will take place from March 7-10, while Corsica will follow later in the month, from March 28-31.