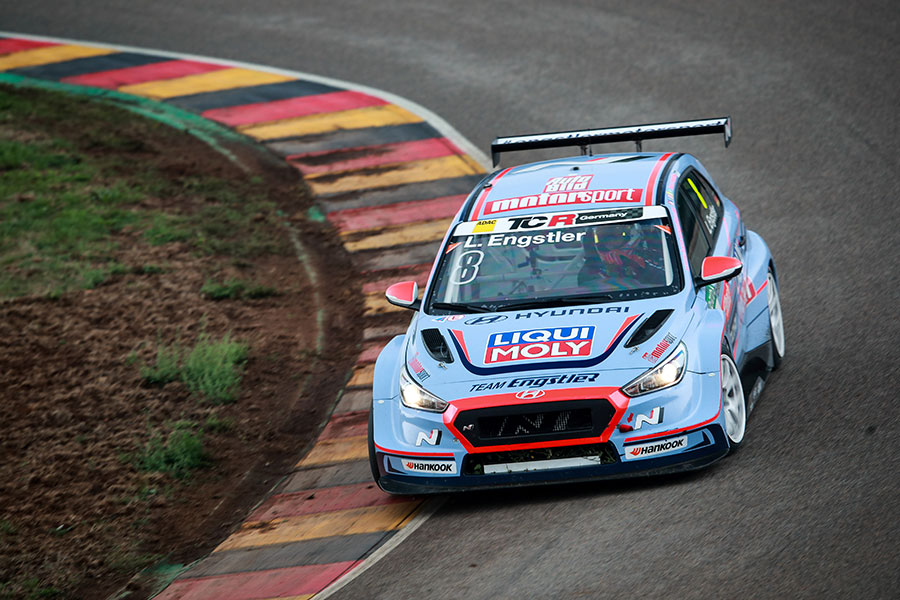 The initial group of drivers has been revealed for our recently launched Customer Racing Junior Driver program.

The scheme is open to those under the age of 24, racing with a Hyundai customer team, and is aimed at helping talented young racers progress their career towards WTCR.

Five selected drivers will race the i30 N TCR at an international level in the TCR Europe and TCR Asia series in 2019. Each of the ‘juniors’ has already proven their skills in the TCR category, attracting the attention of our Customer Racing department.

“For the first season of our Customer Racing Junior Driver initiative we have selected an extremely talented group and I am excited to help support them,” said our Team Director Andrea.

“Each of them has the potential to be a race winner in the i30 N TCR. With the support we can offer them I am sure they can have an excellent 2019 and continue their excellent progress in their racing careers until we see them winning with Hyundai in FIA WTCR.”

Swedish siblings Andreas and Jessica Bäckman will compete in TCR Europe with the Target Competition team. Despite being new faces to Hyundai and to the series, 2019 will continue their rapid climb up the racing ladder.

After success in karting and rallycross they raced in both the Scandinavian Touring Car Championship and TCR UK in 2018. Andreas scored a first TCR win to finish third in the championship, one place ahead of his sister. Both ended the season with a one-off entry in TCR Europe in Barcelona.

In 2019, they will race against M1RA teammates Dániel Nagy and Luca Engstler, who have both also been awarded places after strong 2018 seasons driving the i30 N TCR.

Daniel Miranda, a relatively new convert to TCR racing completes the Junior Driver line-up as part of the Eurasia Motorsport team in the TCR Asia Series. Daniel immediately showed his potential in the series when he took second place in only his second race in an i30 N TCR.

Luca, meanwhile, won the opening round of the new season to continue an impressive run of results. He won five out of the six events in TCR Malaysia and scored three wins in TCR Germany. He was the only driver to claim a ‘perfect’ weekend of pole position, two wins and two fastest laps throughout the 2018 season.

In TCR Asia he will race with Liqui Moly Team Engstler, but in TCR Europe he will be part of the M1RA line-up alongside former WTCC driver Dániel Nagy. 2019 will be the Hungarian’s second season in TCR Europe after a strong debut year with the i30 N TCR. He ended 2018 season fifth but claimed the most podium finishes of anyone in the season, including his first international victory at Assen in Holland.

All five junior drivers, and their teams, will benefit from the support of our Customer Racing department on and off-track. They will also be able to draw on the expertise of the drivers racing with our customers in WTCR, taking advantage of extra training and media coaching. It promises to be a valuable and exciting year for the quintet!