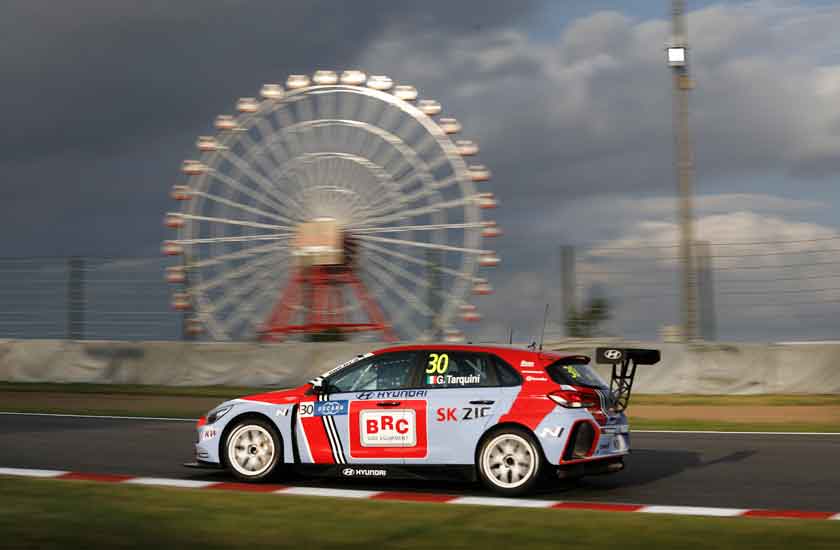 Our i30 N TCR took an important step towards the FIA WTCR title with a competitive weekend at the Race of Japan, while there was more success for our customers in the final TCR Europe event in October.

As the WTCR season reaches its conclusion, Italian Gabriele Tarquini leads the championship by 39 points following victory in his i30 N TCR at Suzuka. His fifth win of the season completed a strong weekend for the i30 N TCR despite the car again running heaviest on the grid with 60kg of compensation weight.

Fellow i30 N TCR driver Yvan Muller finished third in Race 1 to draw level at the top of the standings. However, Gabriele’s competitive Sunday allowed him to build an important advantage heading into the final weekend in Macau. His victory in Race 3, coupled with points won by Norbert Michelisz, lifted the BRC Racing Team back into the lead of the teams’ standings.

Just a week earlier, our i30 N TCR customers signed off the 2018 TCR Europe campaign with a trio of podiums at the season finale in Barcelona (October 20-21).

Target Competition driver Dušan Borković was the best placed Hyundai driver in Race 1, having made his way from fourth to second. His team-mate Daniel Nagy closed his season with second place in Race 2, a sixth podium of the year and the most of any driver in the series. Finishing fifth in the same race, fellow Target Competition driver Peter Terting claimed his best result of the year and helped the squad to second in the teams’ championship.

Meanwhile, in the USA, following their successful season in the Pirelli World Challenge, Bryan Herta Autosport took advantage of an invitation to the California 8 Hours at Laguna Seca. Running their pair of i30 N TCR cars, the team was able to show their performance to a wider audience.

“In the FIA WTCR, i30 N TCR drivers are first, second and third with only one weekend to go in an extremely gruelling season,” said our Customer Racing Deputy General Manager Andrea Adamo. “They have shown the car is capable of winning under any conditions, including when carrying the maximum ballast. The consistency of the machine was also critical in the results achieved during the TCR Europe season.” 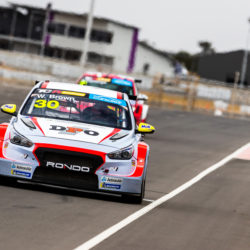 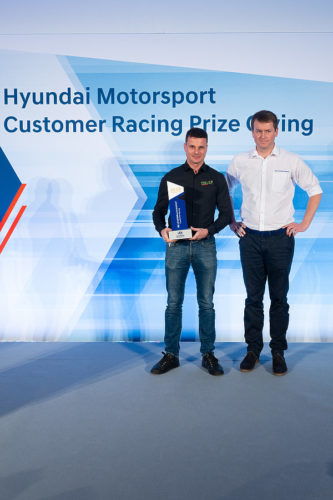 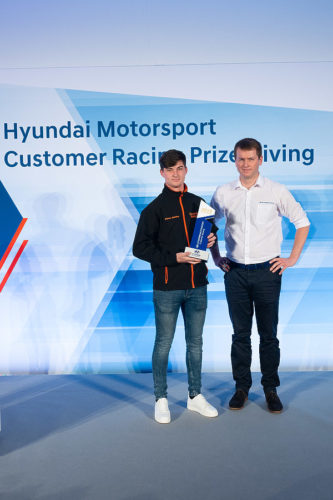 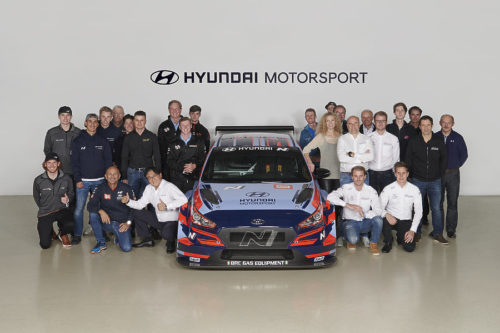 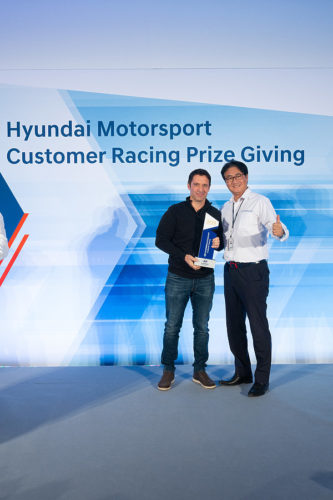 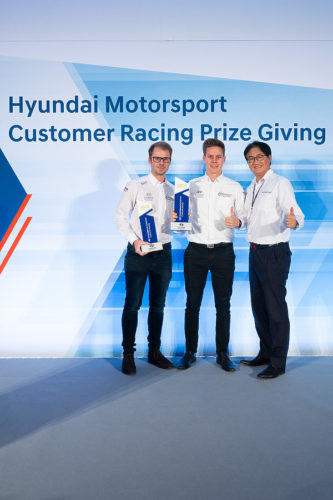 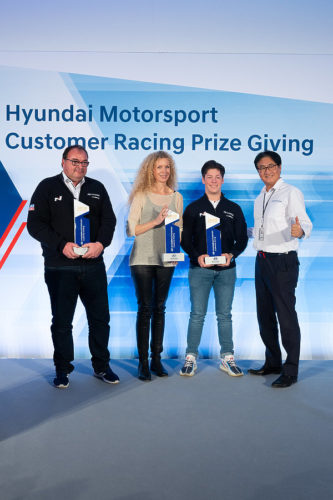 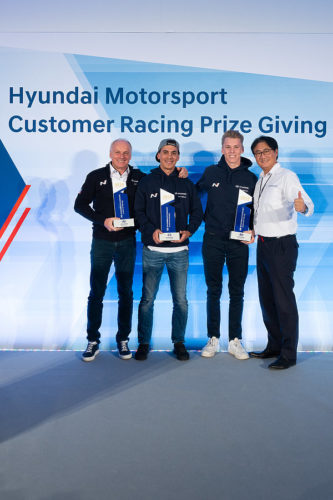 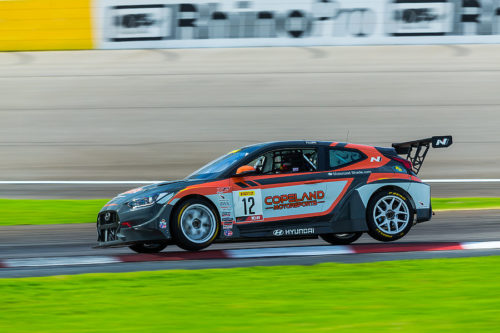 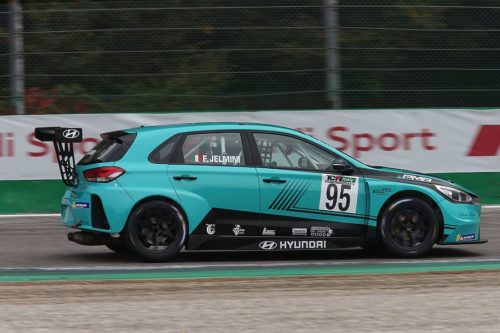