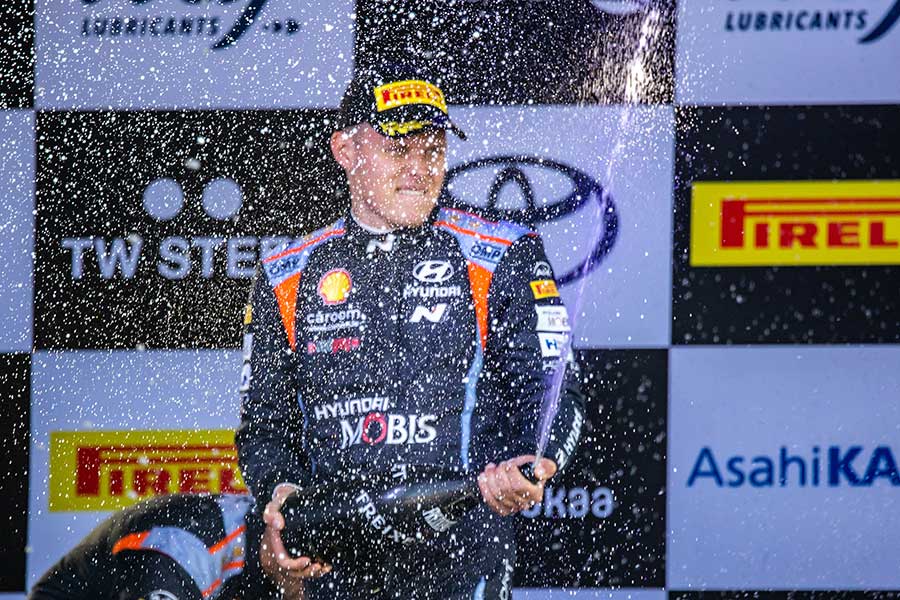 Our WRC crews were on competitive form in Rally Finland, the tenth round of the 2021 season, as we celebrated our first-ever podium results in the high-speed gravel event.

Ott/Martin and Craig/Paul finished the 19-stage rally in second and third respectively, to take our total podiums for the year so far to 14 – the most we’ve achieved in a single season.

Our Estonians were on typically impressive form from the outset of the rally, taking two stage wins on Friday to move into an early lead. They were matched by their Irish team-mates, who moved into the top spot at the end of the final day – after an exciting night-time stage on the fast Finnish forest roads.

More stage wins followed on Saturday as our crews cemented their podium positions. Ott and Martin held second place but kept the pressure on rally leader – and eventual winner – Elfyn Evans right to the end.

“It has been great fun to be competing in Rally Finland, the first time for me on these roads with this car,” said Ott. “We were fighting for stage wins and for victory for most of the event. We almost made it, but we know what we can achieve now. Coming back next year – admittedly with a new concept of car – we will try to go one better.”

Three in a row

For Craig and Paul, third place represented their third consecutive podium after Estonia and Ypres.

“It’s a proud moment to finish on the podium, and to have been part of the team’s best result in this event,” said Craig. “I can’t honestly believe that we’ve taken three podiums in a row! It has been a really good weekend for us, and I have loved every single second.”

Unfortunately, Thierry and Martijn were forced to retire from the rally on Saturday after sustaining damage to their engine. “We tried our best to solve the issue, but we had to retire the car. It is a shame as it had been a good day,” said Thierry.

Taking place on a later autumn slot, Finland has offered its usual high octane rally action with a relentless rollercoaster of 19 stages on some of the fastest roads of the season. Incredibly, we had only taken eight stage wins in Rally Finland before this season, but we took nine during this year’s event – a massive improvement which is the result of huge effort and hard work from across our team.

“We have come to Finland, a rally where we have never been competitive, where we’ve always struggled, and we have fought for the win right until the end,” said our Team Principal Andrea. “It’s thanks to the entire team package – our drivers, co-drivers, engineers, mechanics have worked really hard.”

The penultimate round of the 2021 WRC season, Rally de España, will take place from October 14-17

2021 FIA World Rally Championship for Manufacturers’ Standings
After round 10

2021 FIA World Rally Championship for Drivers’ Standings
After round 10 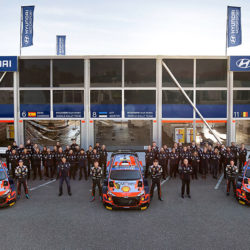 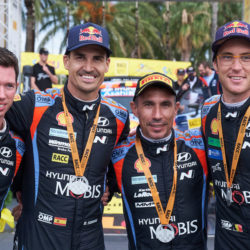 Victory and double podium in Spain 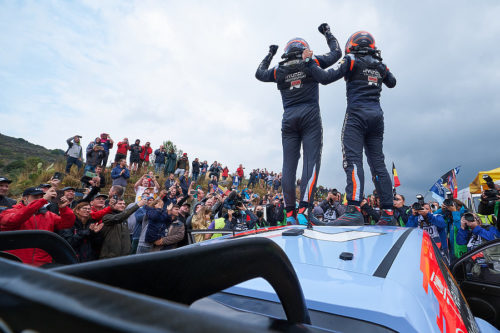 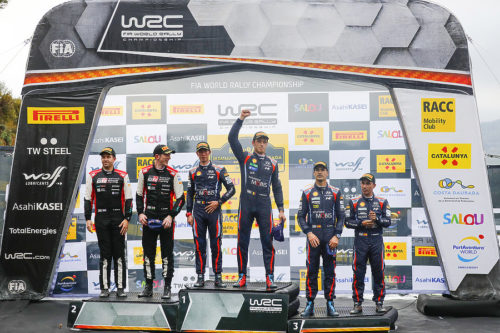 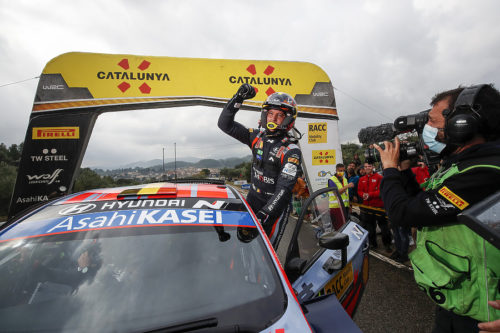 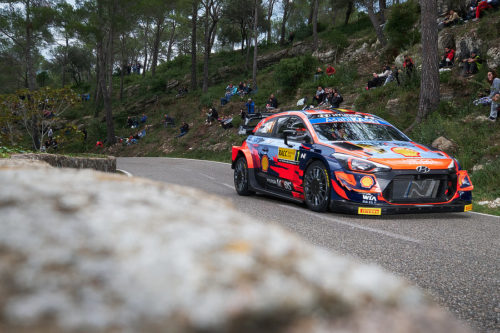 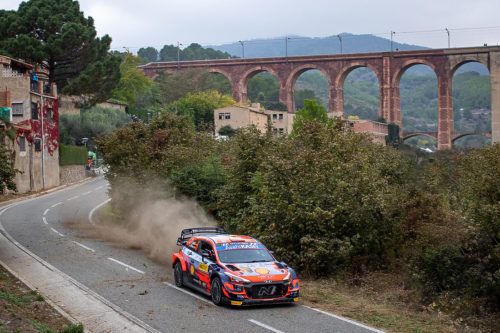 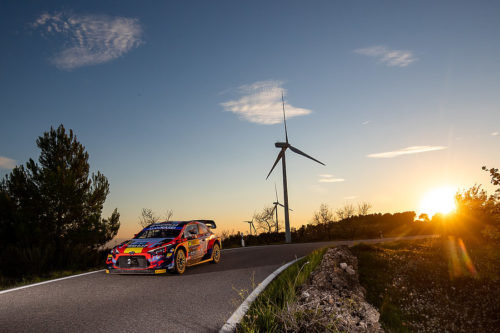 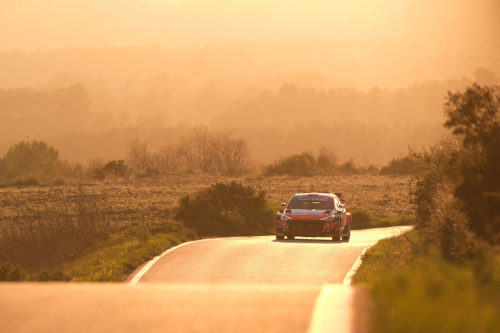 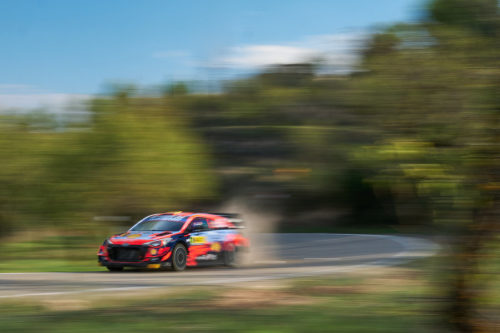