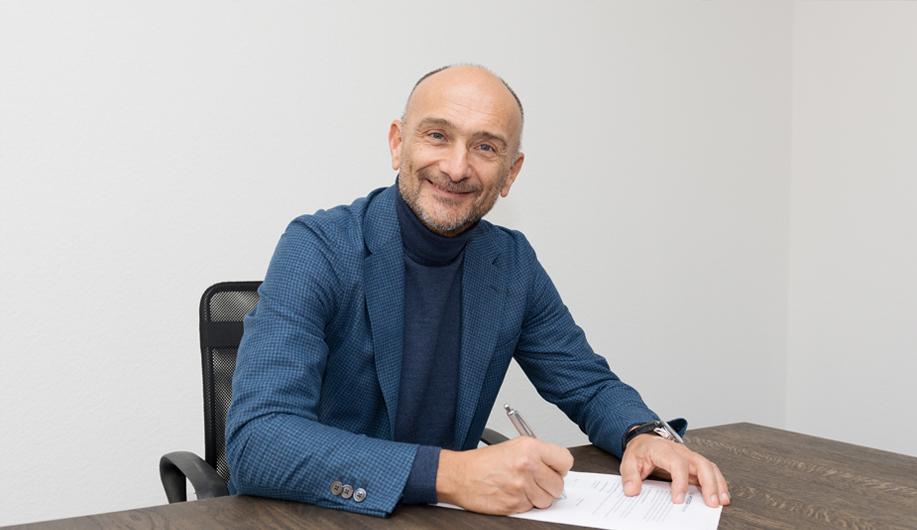 Hyundai Motorsport has signed Gabriele Tarquini as the lead test driver for the TCR project, which was announced last month. The Italian will work alongside the engineers and designers in the Customer Racing department throughout the development phase of the new car.

Tarquini brings a wealth of experience from a career in motorsport to the project. Over nearly 25 years driving for manufacturer teams in both national and international series at the highest levels of touring car competition he has established himself as one of the most successful drivers, winning three championships, including the world title in 2009. However, when he begins his testing work with Hyundai Motorsport next month will be his first time at the wheel of a car built to the TCR regulations.

Based on the New Generation i30 platform the TCR car is the first design from Hyundai Motorsport for circuit racing, and is the only officially endorsed TCR project from the South Korean manufacturer group. The race version will benefit from the qualities of the road-going model, which itself went through extensive testing, including proving on the famed Nürburgring Nordschleife race track, ahead of launch in September last year.

Intended to be sold to customers racing in both the sprint and endurance championships where TCR specification designs are eligible the Hyundai Motorsport package is powered by a two-litre turbocharged engine connected to a six-speed sequential, paddle-shift gearbox. The car is fitted with a 100-litre fuel tank.

Hyundai Motorsport Customer Racing manager Andrea Adamo said: “To be able to bring such an experienced driver into the project at this early stage is a big step forward. Gabriele Tarquini is recognized as one of the most successful current touring car drivers. However, he has also shown his ability to work with a team, helping to develop a project for competition. For us this is very important. The TCR marketplace is growing, but it is very competitive, with a number of top manufacturers building models for the regulations. Because of this we need to take full advantage of all of our test running over the coming months so we can deliver a strong car to our customers that they can be competitive with in the full range of championships worldwide where TCR specification designs are welcomed.”

Tarquini said: “I’m very pleased to have joined Hyundai Motorsport and their TCR project. You can see from their rally team that they are working at a very high, a very professional, level. This will be my first time developing a TCR car so to be the lead test driver for the project is an exciting new challenge for me. I am looking forward to getting started and using my experience start developing a car from almost a blank sheet of paper. I met with some of the engineers on the project when I visited the team’s headquarters and I’m confident that we can work together to make the car competitive for a very tough set of regulations.”

Tarquini will begin his test work with the team next month, with the first completed cars sold to customers planned for delivery in early December.