WRC returns to the Acropolis 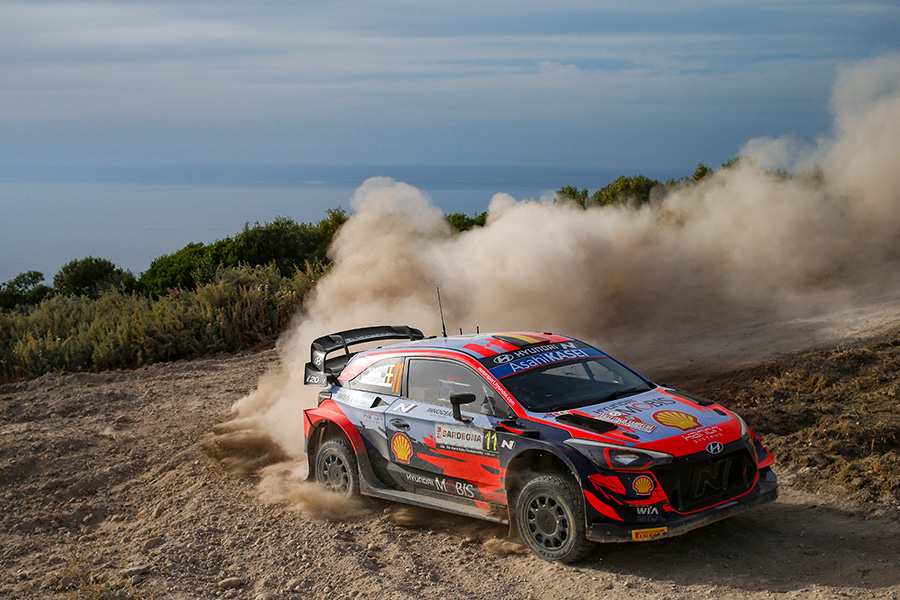 WRC returns to the Acropolis

We head to the legendary Acropolis Rally, the ninth round of the 2021 WRC season, with our sights firmly set on achieving a second consecutive victory, as the Greek event returns to the calendar for the first time since 2013.

“We welcome the return of Acropolis Rally Greece to the WRC calendar, and look forward to our first participation in this special event,” said our Team Principal Andrea. “It will be an especially tough challenge for teams and crews, but we have prepared ourselves accordingly and are ready to tackle the stages.”

Home rally heroes
Last time out at Ypres Rally Belgium, we gained ground in the manufacturers’ standings with a spectacular 1-2 finish. Thierry and Martijn were untouchable throughout the weekend as they took an emphatic win in front of their home crowd.

Our Belgian crew was joined on the podium by team-mates Craig and Paul, who finished in second place after a brilliant drive. Ott and Martin took a trio of stage wins but had to settle for sixth overall after a puncture ruled them out of podium contention.

“I have been proud of the way we have approached recent events,” commented Andrea. “We have been able to perform at a high level and secure results that are more representative of our potential. We must continue in this way and aim to secure as many points as possible in Greece.”

A titan task
Acropolis Rally Greece features 15 stages comprising a competitive distance of 292.19km. Its twisty mountain roads and high temperatures place great stress upon the cars and the crews, with stages becoming more perilous on the second pass as rocks and stones are disturbed and moved.

“Acropolis Rally Greece is going to be a tough event,” said Thierry. “Strategy will be very important, but that’s something we like. We have high expectations for another good result, and we are looking forward to it.”

“It is an event with a lot of history and tradition behind it,” added Ott. “I think it’s going to be a really nice event; it will be quite demanding, but the stages are really special and flowing. I can’t wait to be back and bring home a good result.”

As WRC returns to gravel for Acropolis Rally Greece, Thierry/Martijn and Ott/Martin are joined by Dani and Cándido in the Spaniards’ first competitive outing as a pair. All three crews have tested with our i20 Coupe WRC to acclimatise to one of the toughest events on the 2021 calendar.

“Acropolis Rally was one of the roughest rallies when I competed there in the past but, overall, it is a nice rally with good stages,” said Dani. “It will be the first rally with Cándido alongside me and I hope we can get a good result.”