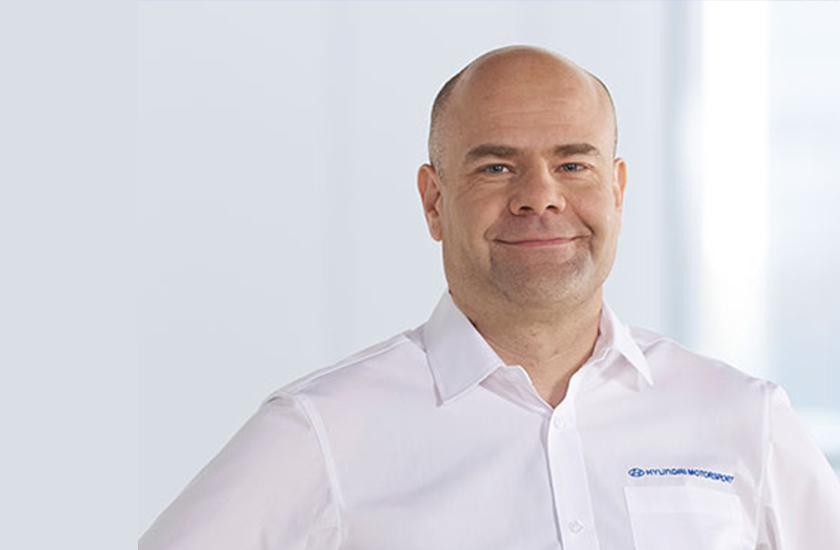 We have announced a change to our senior management for the forthcoming 2019 FIA World Rally Championship (WRC) season, with Team Principal Michel Nandan departing the company after six years.

Michel joined the newly established Hyundai Motorsport GmbH in January 2013 as we began our involvement in the WRC. Since our competitive debut at Rallye Monte-Carlo in 2014, we have amassed ten victories and finished as runners-up in the Manufacturers’ Championship on three consecutive occasions.

We extend our sincerest thanks to Michel for his significant contribution to the team’s growth and development over the past six years, and we wish him all the best for the future.

With a proven record as Customer Racing Manager, Italian Andrea Adamo will take on the new role of Team Director, heading up our WRC activities with immediate effect, in addition to his existing duties with the i20 R5 and i30 N TCR programs.