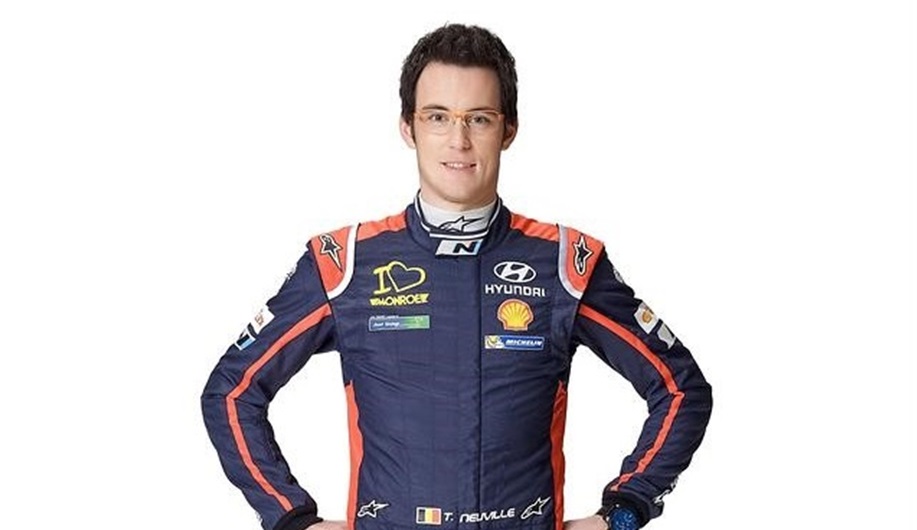 December 10, 2014 – Hyundai Motorsport is pleased to announce that it has entered into a technical partnership with Alpinestars, the leading provider of performance motorsport apparel and footwear.

Under the new agreement, which comes into effect for the 2015 FIA World Rally Championship (WRC), Alpinestars will become a Technical Supplier for the Hyundai Shell World Rally Team, providing all driver and co-driver crews with race clothing.

Hyundai Motorsport is aiming to build on a successful first year in WRC, which has included a debut win and three other podium finishes, and has turned to Alpinestars to provide cutting-edge motorsport clothing for its crews in 2015.

With race suits, gloves, shoes and technical under-layers constructed from ultra-lightweight materials, Alpinestars apparel offers anatomically optimised fit with class-leading safety and protection. In the highly competitive environment of WRC, Alpinestars products are designed to provide a competitive advantage by incorporating the latest technological developments in the pursuit of performance,

Hyundai Motorsport Team Principal Michel Nandan said: “As we prepare for our second year in the FIA World Rally Championship we are delighted that Alpinestars can contribute to our ongoing drive for weight reduction, while ensuring that the drivers and co-drivers are comfortable in order to compete to the best of their abilities.”

Alpinestars President/CEO, Gabriele Mazzarolo commented: “Our technology is based upon testing at the highest levels of world motorsport and forming a technical partnership with the Hyundai Motorsport program in the World Rally Championship fulfils that criteria. They have already made impressively rapid progress in WRC and our support will focus on continuous development of product technology to give the drivers and co-drivers a critical competitive performance advantage, as we do for teams and drivers in Formula 1, NASCAR, WEC and many other top motorsports series”.