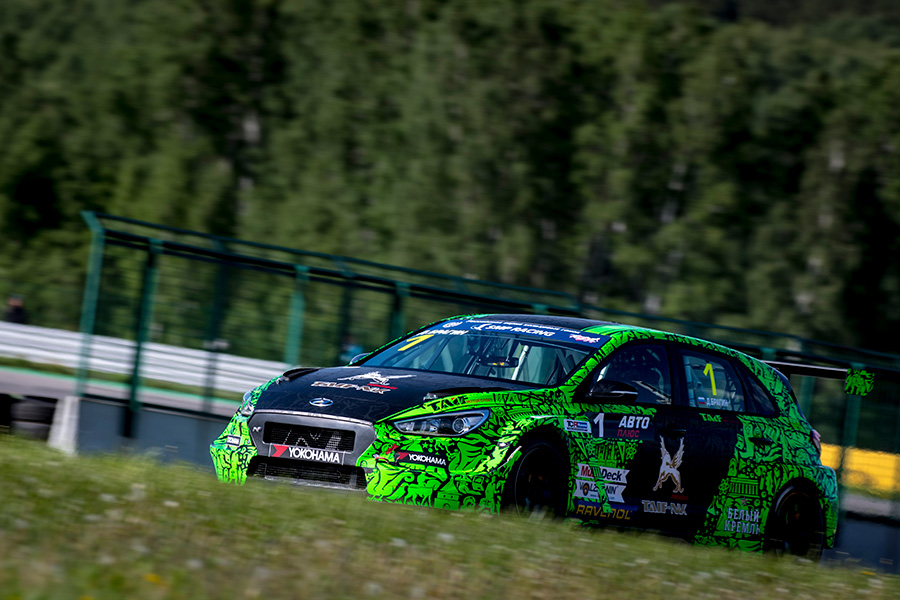 TAIF Motorsport driver Dmitry Bragin clinched the TCR Russia title with another impressive performance in the i30 N TCR at the season finale at Sochi Autodrom (September 7-8).

A strong performance in Race 1 on the Grand Prix circuit saw him move from tenth to fifth, passing his main rival for the title in the process to stretch his advantage going into the final event, where he started on the front row.

From second on the grid, Bragin was able to take the lead and control the race to complete his campaign in excellent style, taking a third win of the year.

Lukoil Racing Team driver Ivan Lukashevich finished fourth in the championship standings after a consistent year of his own. Ahead of the final weekend he had four podiums to his name, but then dominated Race 1 to score a first win of the season, alongside pole position and fastest lap.

Lukashevich’s performance helped lift the Lukoil Racing Team to second in the teams’ championship during the final weekend to finish behind TAIF Motorsport. Though both teams entered a single Hyundai as part of multi-car teams representing different manufacturers it was the i30 N TCR drivers who delivered the most points for the two squads.

“A key part of the Hyundai i30 N TCR’s success is the excellent handling and balance of the chassis,” said our Customer Racing Senior Sales Associate Andrew Johns. “In Russia two drivers, with two different teams, were able to immediately get the best from the package. On his way to the championship Bragin has been consistently fast, starting with his win on the very first weekend. He has been able to use the performance of the i30 N TCR to stay one step ahead of his rivals for almost the entire year, never failing to score points thanks to the reliability of the car. The same is true for Lukaschevich, and a first Hyundai win for him, and the Race 2 victory for Bragin was the perfect way to end a successful season.”