Three crews set for second WRC round of 2020 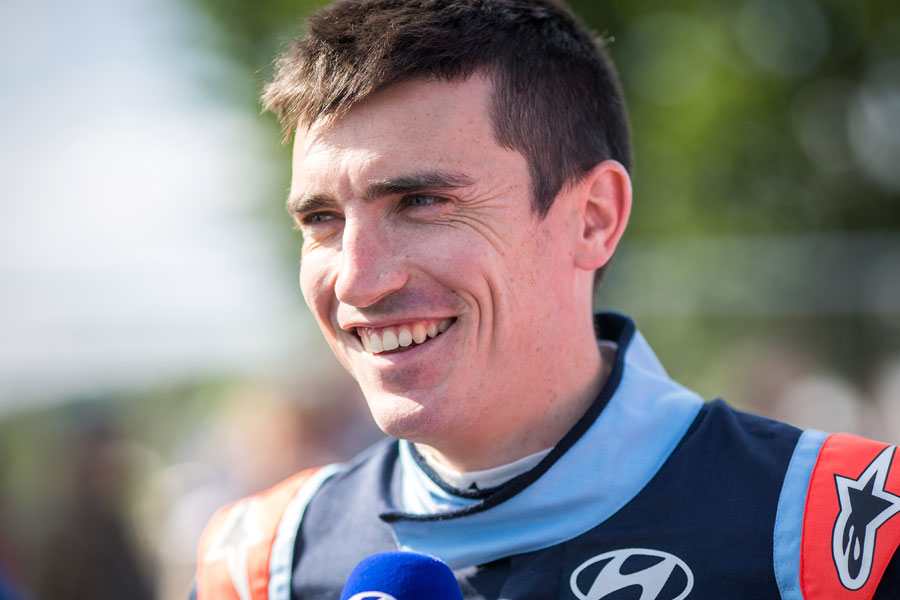 Three crews set for second WRC round of 2020

We have announced a change to our initial driver line-up for the second round of the 2020 WRC season, Rally Sweden, which is due to take place February 13-16.

Three crews will represent our team in the Swedish event: Thierry/Nicolas, Ott/Martin and the returning Craig Breen and Paul Nagle. Craig will replace the previously announced Sébastien and will drive the #16 i20 Coupe WRC.

“We have taken the decision to add Craig to our line-up for Rally Sweden alongside Thierry and Ott in a bid to field the most competitive package possible for the event with the best available options for road position,” said our Team Principal Andrea.

He added: “We opted to bring in Craig based on his performance in Sweden in 2018 when he finished in second place, and the potential he showed in our i20 Coupe WRC last season.”

We have been forced to postpone our planned pre-event test in Sweden, due to take place this week, because of a lack of snow and ice currently in the region. A revised test is being considered for February 5-7 in the area close to the rally with all three crews. 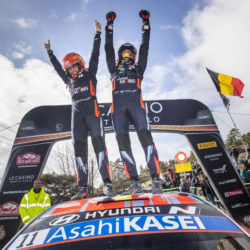