Preview: Ready for our first-ever WRC event at home of i20 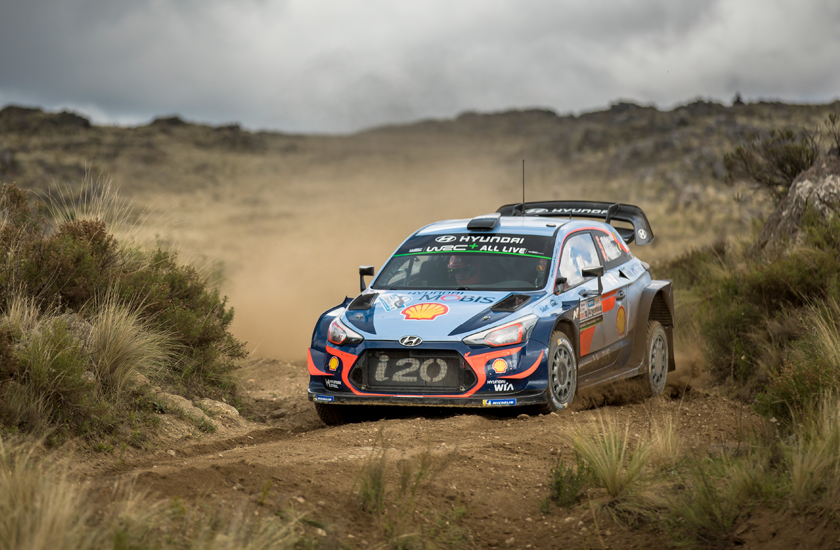 Preview: Ready for our first-ever WRC event at home of i20

We are heading into new territory as Rally Turkey re-joins the calendar for the first time since 2010 on unfamiliar gravel roads that will be a fresh challenge for all competitors!

Despite hosting WRC in the past, this year’s event will be held for the first time in Mu?la Province in the southwest of the country. No testing has been permitted ahead of the rally, enhancing the demands on teams and crews.

“It has been some time since we visited a new location,” said our Team Principal Michel. “We are all excited to discover what Turkey has to offer. Regulations have prevented us from testing there in advance but we have had the chance to prepare on similar roads in the south of France. As a brand new rally, it will be a completely level playing field.”

Hayden and Seb return for the tenth round of the season, joining Thierry/Nicolas and Andreas/Anders in our three-crew line-up.

“I can’t wait to get back to WRC action,” said Hayden. “I competed in Turkey back in 2010 but in a different part of the country. That experience is not really comparable to what we will encounter. It promises to be an unpredictable rally for everyone.”

Second place in Rallye Deutschland enabled Thierry to extend his lead in the drivers’ championship with four rounds remaining. Starting first on the road will offer another test for the Belgian, but he remains in upbeat mood.

“I like new rallies,” he said. “It keeps things fresh and offers us something new to tackle. My main target is to enjoy the rally and, of course, to do all we can to preserve our position in the championship.”

Hot in the city

The 17-stage event will get underway on Thursday September 13 with a street stage in the coastal city of Marmaris. High ambient temperatures are expected for the rally, which will add an extra dimension for crews as they learn the stages from scratch.

“It’s going to be a totally new experience and one that will undoubtedly spring some surprises,” said Andreas. “Rough roads and hot conditions will be tough on the crews, cars, tyres and brakes.”

Although our team has never competed in Turkey previously, we have a special affiliation to the country. The i20 road car, on which our WRC challenger is based, is produced at the Hyundai Assan Izmit plant close to Istanbul.