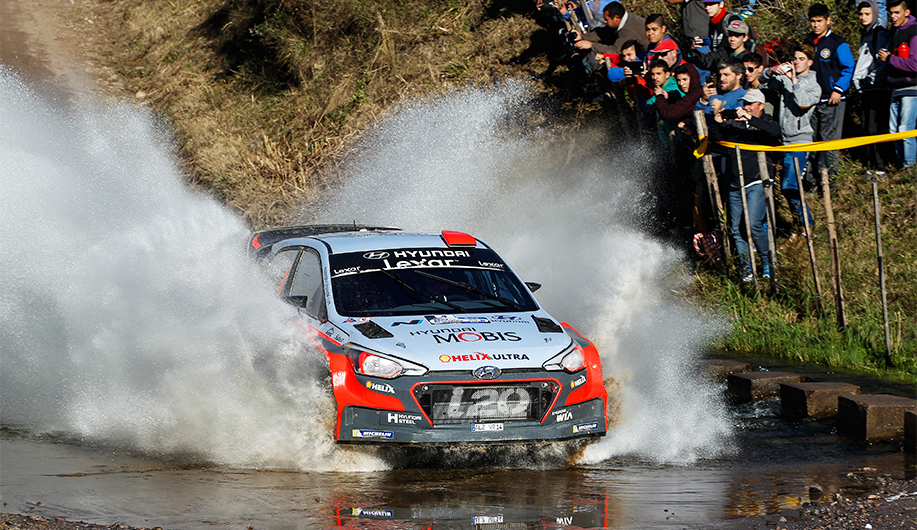 April 22, 2016  Rally Argentina has started with an exciting top-three battle with our Kiwis Hayden and John firmly in the fight.

Our #20 crew finished four of Friday’s stages inside the top-two, and also took stage win honours in SS6. The performance sees them head into Saturday’s busy schedule in second overall just 11.4 seconds from the leaders.

“I’m really happy with the way things have gone today,” Hayden said. “The car was working pretty well from the first stage, although I felt my driving was a bit messy in places. The roads were in better condition than we expected on the second loop and we were able to find some improvements. Our pace notes were good and it was fun.”

Despite two days of action still to come, Hayden is remaining upbeat: “There’s a long way to go, but we’ve stayed in touch and tomorrow’s my favourite day of the rally.”

We had two New Generation i20 WRCs in the top-five at the end of Friday following a generally positive day for our Spaniards Dani and Marc. The pair won the opening super special stage on Thursday evening and continued to perform strongly on Friday. The only negative to their day was a stuck throttle pedal in the morning’s SS4, which lost them some time, but they bounced back quickly.

“Overall, we’ve had a reasonably good Friday,” Dani commented. “The feeling with our New Generation i20 WRC was positive in the first stage but the pace was really fast. We lost some time in SS4 when the throttle pedal got stuck  and we then lacked confidence in the repeat of that stage. Apart from that, it was all OK!”

Dani thrives on the support from the Argentinian fans as he looks for a debut 2016 podium this weekend. “It’s a great feeling to be back rallying here,” he added. “The atmosphere is incredible and the rally is really enjoyable.”

The tough terrain of Argentina took its toll on Thierry on Friday. Our Belgian, along with co-driver Nicolas, experienced technical issues today, which lost him considerable time, dropping six minutes in SS4. Aiming to maximise his haul of Championship points, Thierry still holds a top-ten position heading into the penultimate day.

“We struggled with some technical difficulties today,” said Thierry. “The car wasn’t responding properly in the morning loop. The engine kept cutting off so we had to stop and repair the problem to make sure we could continue until the end of the stage. We had a small consolation by winning the super special stage, SSS5. The problem was resolved over lunchtime service with the car working well as the afternoon loop progressed. We need to find a good rhythm tomorrow and fight for Championship points.”

We’ve enjoyed our most competitive start to the WRC ever this season, and it’s momentum we definitely want to continue this weekend. We’ve never scored a podium in Argentina, but after third place in Monte-Carlo, second in Sweden and fourth in Mexico, we’re in optimistic mood.

Our Team Principal Michel Nandan said at the end of Friday’s eight stages: “Rally Argentina has lived up to its reputation of being a tough test on WRC machinery but there are real signs of encouragement. Hayden has had a positive day to position himself firmly in the chase for a podium. There is very little between the top-three so there’s all to play for!” 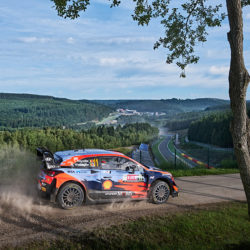 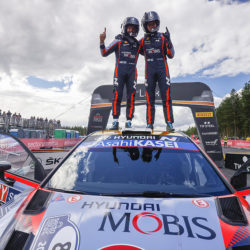 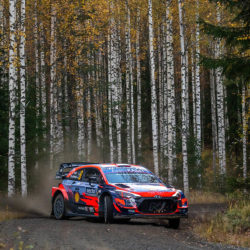 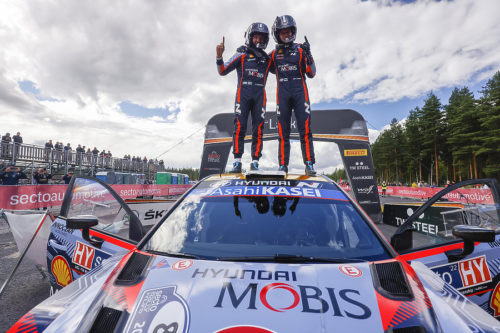 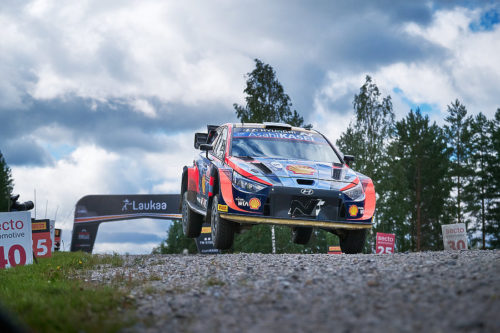 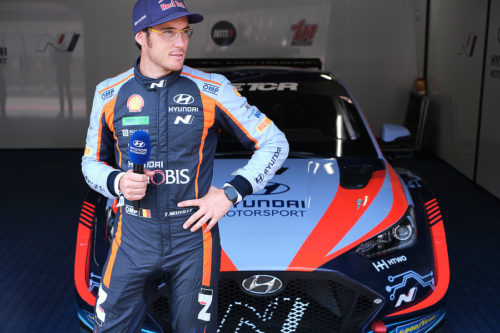 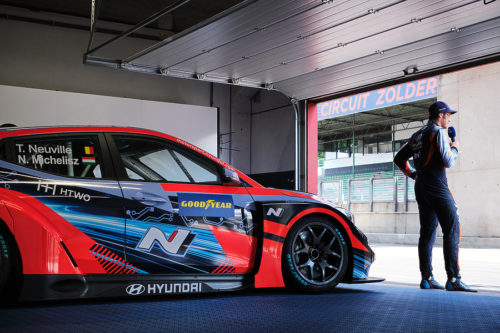 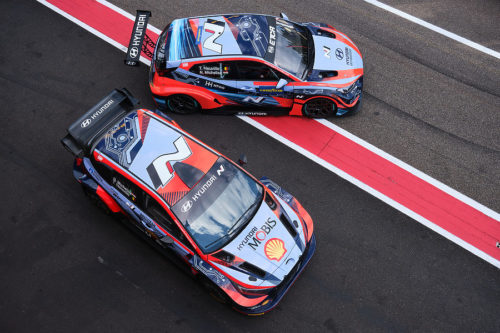 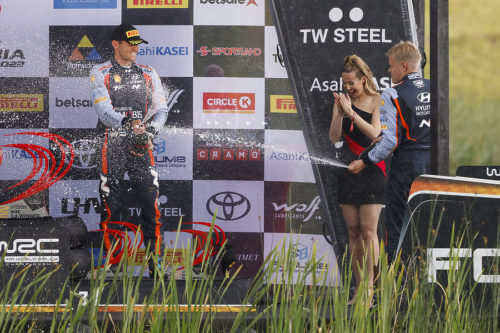 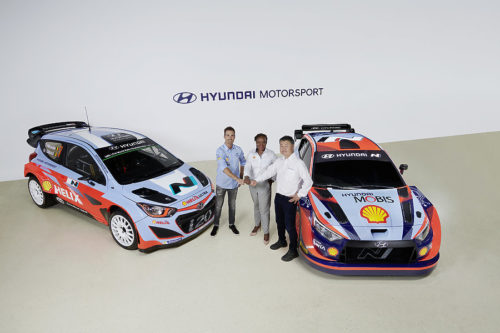