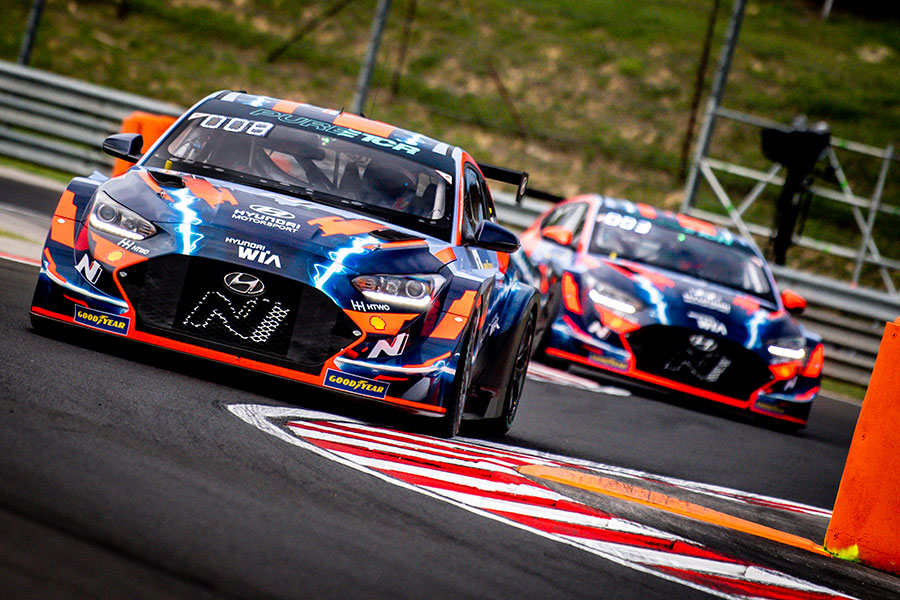 As we head to the fifth and final round of the inaugural PURE ETCR season, we are determined to end the year on a high at Pau-Arnos.

“The first season of PURE ETCR has been a rollercoaster journey for the whole team,” said Stefan, our Director of Marketing and PR. “Although we have not achieved the level of performance we were hoping for, we have still learnt a lot over the course of the year.”

Top spot targets
The goal at the French circuit is to claim our first overall victory, an accolade that has eluded us so far in 2021.

“Due to many different reasons, this year has not gone our way and we need to put that right,” said Augusto, our Brazilian driver. “It is our final opportunity to show what we are capable of; we have a clear target to win as many Rounds as possible in Pau-Arnos and take the overall victory.”

At the previous round in Hungary, we experienced a mixed weekend. Despite three of our four drivers registering wins on track at the Hungaroring, both Jean-Karl and Augusto saw wins taken away from them as a result of post-race penalties.

We now sit in third place in the manufacturers’ standings heading into the last event of the season, but we will be aiming to chase down our rivals at Pau-Arnos.

Title hopes
Jean-Karl travels to his home event sat second in the drivers’ standings with a 29-point deficit to the championship leader. With a maximum of 77 points still on offer over the course of the event, the Frenchman is well in the mix to be crowned the first-ever PURE ETCR champion.

“Despite the season not going exactly how we hoped, we have still scored many points and we are in a good position going into the last race of the year,” said Jean-Karl. “It will be a special weekend for me to race in France for the first time with Hyundai Motorsport, and to win the championship at my home race would make it perfect.”

Although Augusto, John and Tom have been mathematically eliminated from the title race, they will all be battling hard to score as many points as possible in a bid to move us up the manufacturers’ standings.

“This season has been tricky, but my aim is to finish with a strong result at my home race,” said John. “There is still a chance to move up in both the drivers’ and manufacturers’ standings if we can perform well from start to finish and show our true pace.”

“Although the year has not gone to plan, we still have the chance to finish on a positive note in France,” added Tom. “My target is the same as always – to be consistent throughout the weekend and score as many points for the team as possible.” 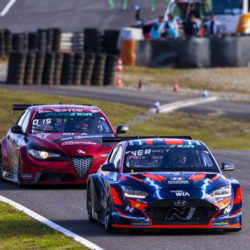 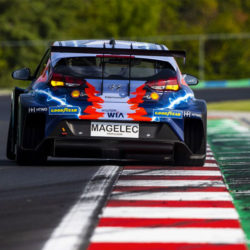 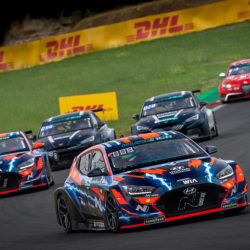 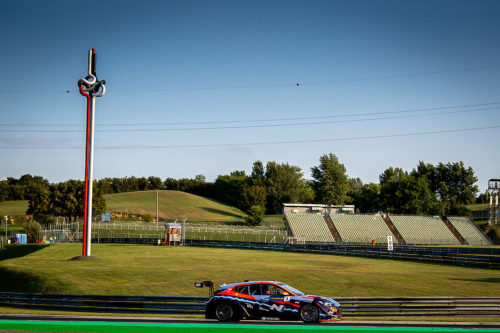 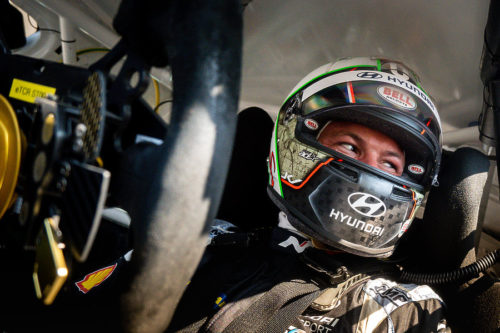 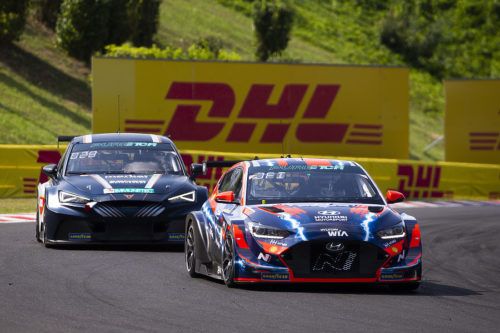 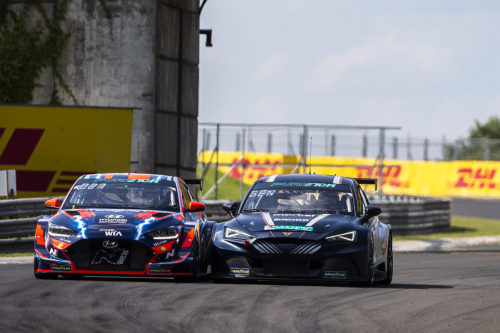 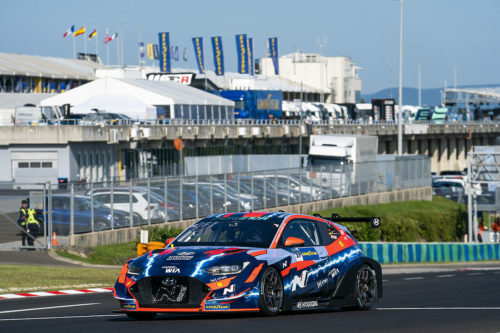 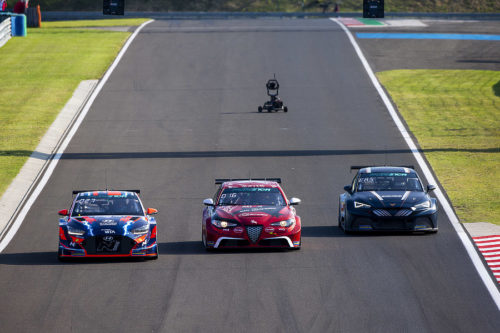 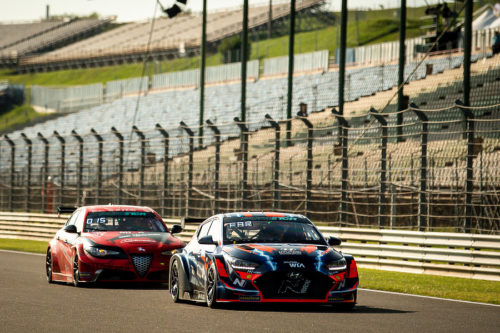