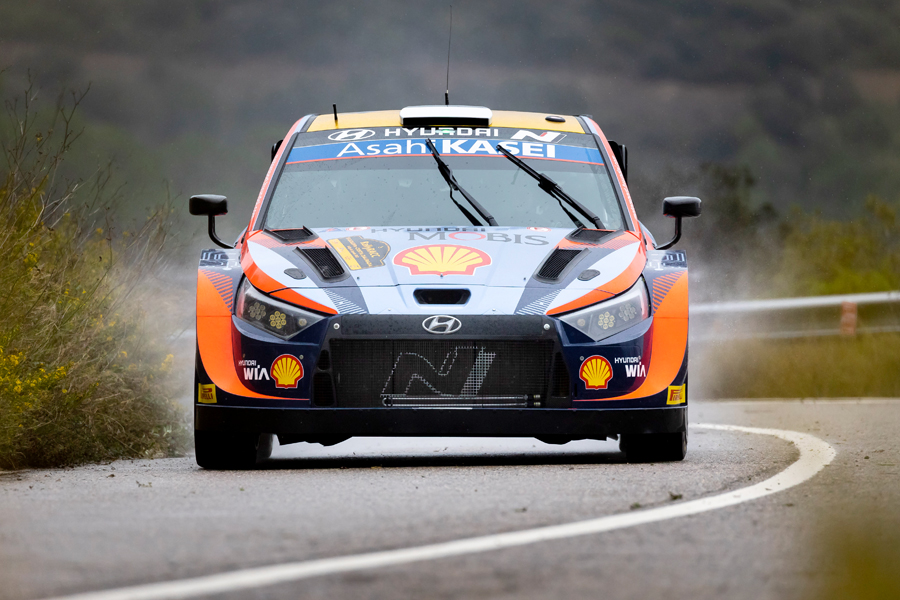 We journey to Rally Japan, the final round of the 2022 FIA World Rally Championship (WRC), with hopes of ending the inaugural season of the hybrid era on a positive note. In its debut year, our i20 N Rally1 has delivered us four wins – our joint most in a single campaign – and 14 podiums so far.

“We always expected this season to be difficult, as this is often the case when new regulations are introduced,” said Julien, our Deputy Team Director. “But I think we must still be pleased with our performance this year.”

New adventures
Rally Japan finally returns to the calendar this season following an 11-year hiatus from the series. This will be our first trip to the Asian event, as the last running of the rally predates our arrival in WRC. A fresh tarmac itinerary for the 2022 edition presents a daunting and uncertain challenge for our crews, who will have to get up to speed quickly in order to put themselves in contention for victory.

“Our target is that our crews can get the best out of the car again in Japan and end the year in a strong and positive fashion,” added Julien.

Into the unknown
Our line-up of Ott/Martin, Thierry/Martijn and Dani/Cándido will all be aiming to end the weekend on the podium in Japan. At the last round, Rally de España, our Belgians powered to an impressive second place finish, a feat they will aiming to repeat on the unknown tarmac roads.

“Other than knowing it will be tarmac stages we have no clue what is waiting for us,” said Thierry. “The target will be to give the best of ourselves, get the most out of the car, and then see where we end up.”

In a bid to end the season on a high note, our Estonian and Spanish crews will be hoping to improve on the fourth and fifth place finishes they achieved at the previous event.

“Rally Japan is going to be a challenging one for us because it’s a new event,” commented Ott, “but we will gather all the info we have available with the recce and prepare for it as much as possible.”

“I have rallied in Japan back when it was on gravel, but I am excited to try the new tarmac stages,” added Dani. “As always, our goal is to get on the podium at a minimum and deliver the best result possible for the team.”

Arriving in form
Following an excellent display at Rally de España, Teemu and Mikko will conclude the WRC2 season in Japan. The Finns took an emphatic victory in Spain and will be targeting another strong tarmac performance next weekend.

“I had a taste of Rally Japan back in 2019 when I did the recce of the candidate event and I have been looking forward to coming back ever since,” said Teemu.

Fabrizio and Marcelo also continued their run of top ten finishes in WRC2 at Rally de España, extending the streak to four consecutive rallies. The pair will hope to make it five in a row at Rally Japan.

“I am happy with how we have performed this season and hope that we can finish the year with another good result,” said Fabrizio. 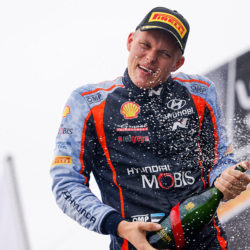