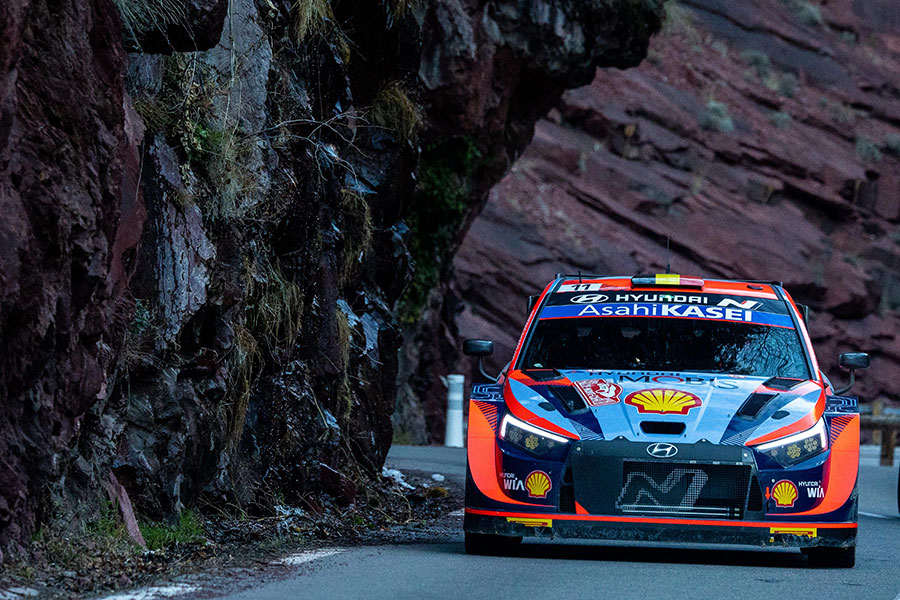 Our tenth year competing in the FIA World Rally Championship (WRC) kicks off next weekend with the 2023 edition of the iconic Rallye Monte-Carlo.

“Everyone in the team is excited to start what we hope will be a strong year for us in the FIA World Rally Championship,” said Cyril, our new Team Principal.

Tough trials
Following a steep learning curve in the debut year of our i20 N Rally1 Hybrid, we have worked throughout the offseason to improve the overall package of the car for the upcoming season. The first competitive test for our updated challenger will be at Rallye Monte-Carlo, an unpredictable mixed-surface event which has hosted the WRC opener on all but two occasions since 1973.

The famous – and often treacherous – snow and ice of Monte-Carlo were largely absent last year, due in part to the move of the service park from Gap to Monaco and a significant modification of the event itinerary. It is expected that the condition of the tarmac roads will be less wintry once again due to the current warmer temperatures; nevertheless, the event remains one of the more demanding on the calendar.

“Speaking to the crews, they have painted a clear picture of the tricky nature of Rallye Monte-Carlo, and what it takes to win there,” added Cyril. “It is evident they are ready to take on the challenge.”

Views from our crews
Three talented pairs will be behind the wheel of our i20 N Rally1 Hybrid to kick-start our tenth season at the pinnacle of rallying, including the 2020 winner of the event, Thierry, and his co-driver Martijn.

“I always like starting the year with Rallye Monte-Carlo; it is an event where we have been competitive in recent years,” said Thierry. “It’s also nice to kick off a new season; everyone is on equal points again, and it’s up to us to make the best out of the clean slate.”

Spaniard Dani, who like Thierry has been with us since our debut year in WRC, will compete alongside Cándido at the event.

“It is important to start the season well,” commented Dani. “Overall, I really like Monte-Carlo and its stages, so hopefully we can perform well and begin the year with a positive result.”

Esapekka and Janne will adorn our logo for the very first time in the Principality as they make their debut for our team. The experienced Finns will compete with our i20 N Rally1 Hybrid at every WRC round in 2023.

“I’m excited to start this adventure with a new team,” said Esapekka. “I am confident we can have good pace – maybe not from the very first stage, but certainly we will develop a lot during the weekend and hopefully finish well.” 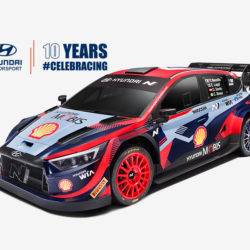