Hyundai Motorsport N moves to the top of the championship 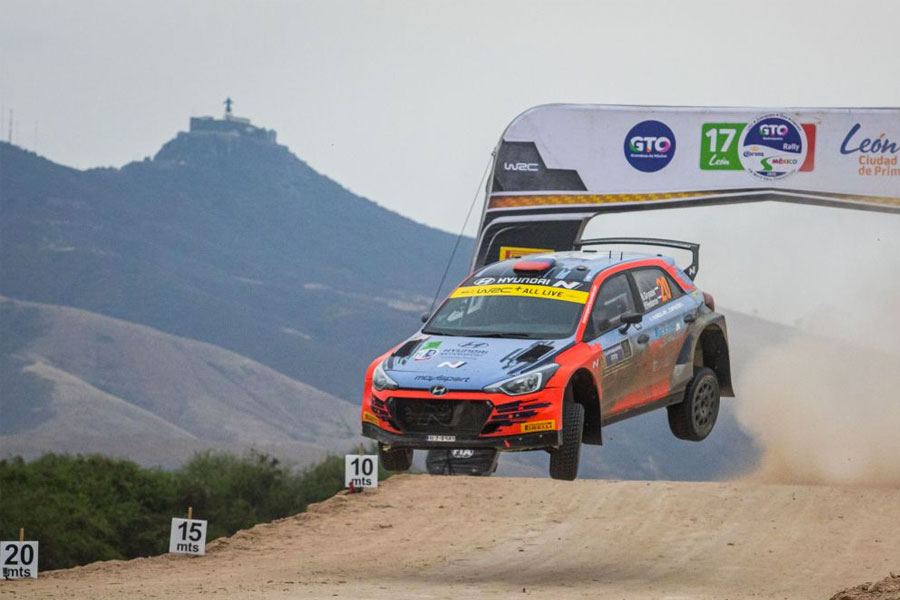 Hyundai Motorsport N moves to the top of the championship

On their first competitive outings in Rally México, round three of the 2020 championship, our WRC 2 crews secured their best overall results of the season so far.

Nikolay and Yaroslav ended the shortened 20-stage event in seventh place (second in WRC 2) with Ole Christian and Jonas in tenth (third in WRC 2). The result moved Hyundai Motorsport N to the top of the team’s classification, with Nikolay up to second in the drivers’ standings.

Mexico allowed the drivers the opportunity to improve their feeling with the car on loose surface and another rally experience. Opening with a ceremonial start at Alhóndiga – and with two runs through the Street Stage GTO on Thursday evening – the rally stepped up a gear on Friday with stages including the infamous El Chocolate, Ortega and Las Minas.

Nikolay and Yaroslav put in a steady and trouble-free performance to end the opening day in second place in WRC 2. “For my first time in Mexico, I have felt OK and tried to drive carefully; it has been important to build up our experience.”

For Ole Christian and co-driver Jonas, it was a less than positive start as they endured brake issues on the opening loop that lost them five minutes of time.

“The weekend was largely dictated by brake issues that we picked up early on Friday,” said the Norwegian. “Our rally was effectively ruined but we continued to build up our speed and gather more learning from the i20 R5.”

Our Russian crew maintained their second position, despite a few issues in the final loop of the rally. “We had a puncture on SS16 (Guanajuatito) and picked up some damage on the Derramadero stage with which we had to complete the rally. Thankfully, we were able to bring the car home in second place in WRC 2, which gives us valuable learning for the future events.”

Ole Christian and Jonas took four stage wins on Saturday but were too far back on the timesheets to make any impression on the front-runners. “We had a much better feeling,” he said. “We should be pleased with our performance; it’s just a shame the brake issues prevented any chance of a victory fight.”

Summarising another demanding event, our Team Principal Andrea said: “The good thing is that we have both crews and both cars safely to the end of this rally. We cannot forget that this is the first time we have been operating at such a high level with our i20 R5. We look ahead, together, and focused on the next opportunity.”

As a result of global developments regarding the Coronavirus (COVID-19), the WRC Promoter has already announced that the 2020 Rally Argentina, round four, due to take place between April 23 – 26, has been postponed. As it stands currently, the next round of the championship will be May 21-24 in Portugal.

2020 WRC 2 Championship for Drivers’ Standings
After round 3

2020 FIA WRC2 Championship for Teams’ Standings
After round 3 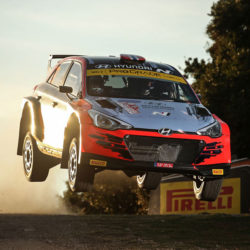 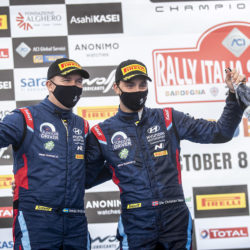 Highs and lows for WRC 2 crew 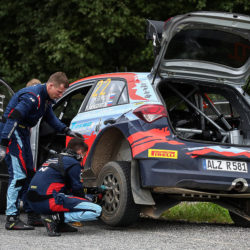 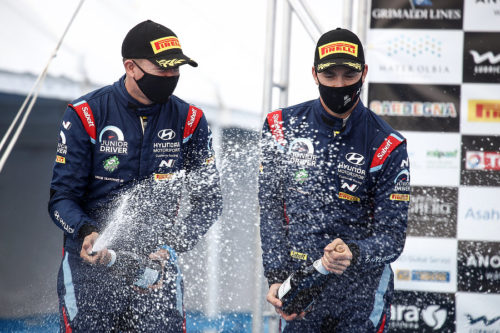 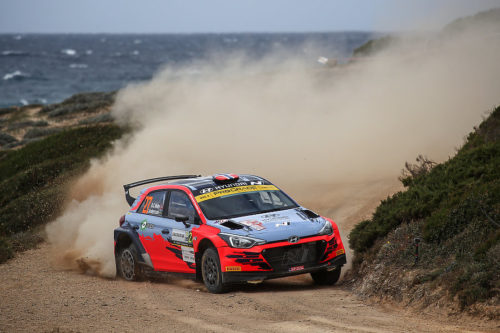 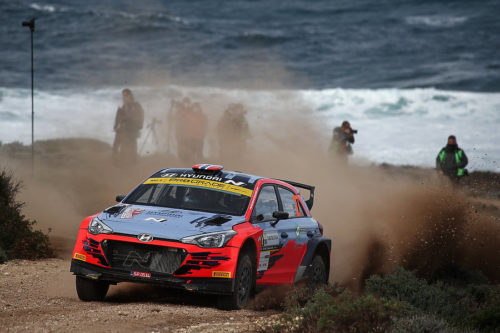 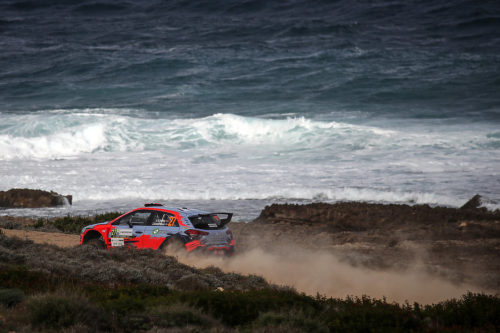 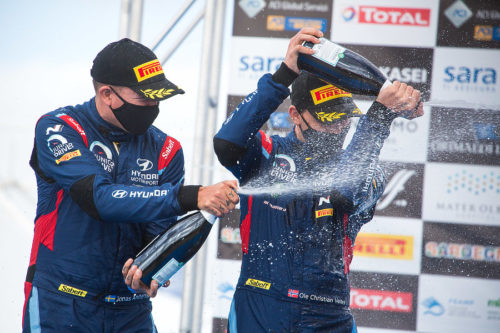 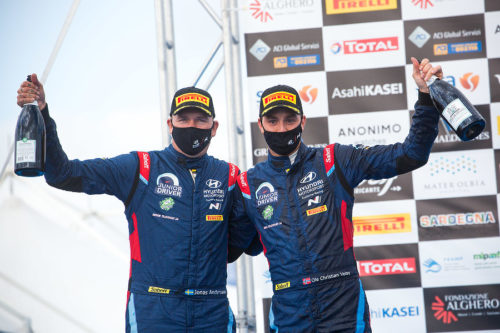 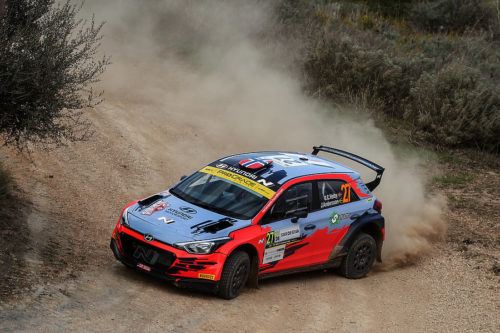