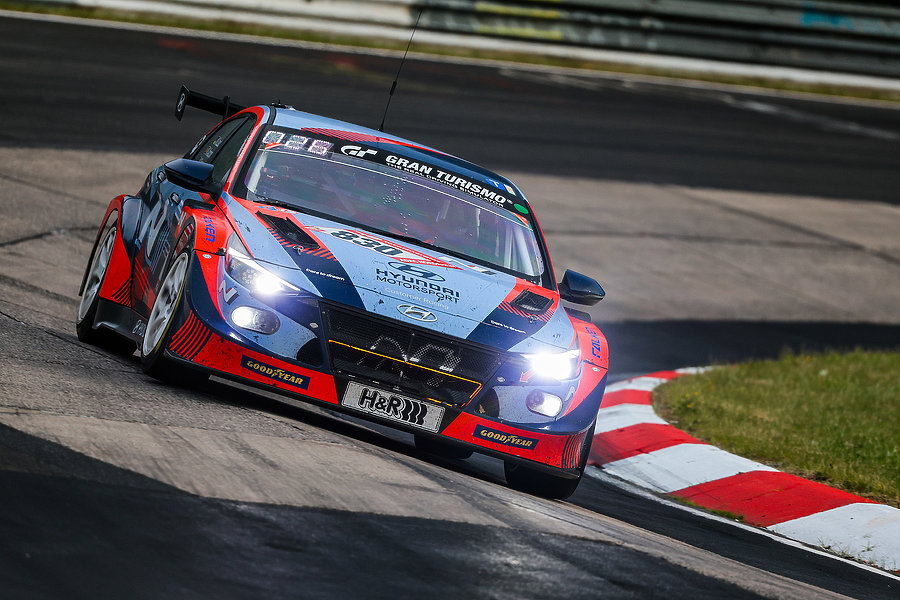 A third drivers’ and second teams’ title in the WTCR this year has completed an outstanding season for our Elantra N TCR runners.

In 2022 WTCR only saw two Elantra N TCR cars entered, rather than four in the previous season. A David vs Goliath fight, as our customer BRC Racing Team and its drivers were up against other teams with four or five drivers. But, with a consistent performance, an incredibly competitive car and clever strategy, they were able to see off their rivals successfully.

“To win FIA world titles we need a great team, superb drivers and the incredible support from our Customer Racing department in Alzenau,” said our Vice President, N Brand Management & Motorsport Sub-Division of Hyundai Motor Company, Till Wartenberg. “This season every part of this complicated puzzle has come together perfectly, and our success in FIA WTCR is the proof.”

Strong performance
Across the nine-round WTCR series, our Elantra N TCR scored consistent points and showed pace with Mikel and Norbert, including a best result at Race of Bahrain.

BRC Hyundai N Squadra Corse finished on the podium at every round of the season, enabling them to remain at the top of the standings from the fourth round till the moment the title was clinched during qualifying at the Race of Saudi Arabia.

“Winning the final WTCR – FIA World Touring Car Cup drivers’ and teams’ title is special, particularly after the Hyundai-powered Gabriele Tarquini won the inaugural title in 2018, so it feels like we have come in a full circle,” commented our Customer Racing Manager Andrea Cisotti.

Global success
WTCR is not the only series where the Elantra N TCR has been drive to success. No stranger to the car, Mikel took the class win and an incredible 18th place overall alongside Marc Basseng and Manuel Lauck in the Elantra N TCR at the Nürburgring 24 Hours in May.

In the USA, our customers Bryan Herta Autosport defended their IMSA Michelin Pilot Challenge title with a clean sweep of the drivers’, teams’, and manufacturers’ championships. It marked the Elantra N TCR’s first championship win in the country.

“It is testament of Hyundai Motorsport Customer Racing built cars, as success has spanned the globe this year,” explained Andrea. “Not only is this fantastic for our customers, but also for Hyundai as a manufacturer.”

The success of our Elantra N TCR on circuits around the world has also worked to promote and develop the high-performance N range, with Hyundai Motorsport being a key component in the global R&D network influencing engineering inspiration and building the future generations of N Brand models.

“Through our motorsport projects Hyundai has always aimed to show the excellence of our high-performance N brand cars in competitive series around the world,” Till. “We can do this thanks to our expertise in designing and building cars like the Elantra N TCR.”