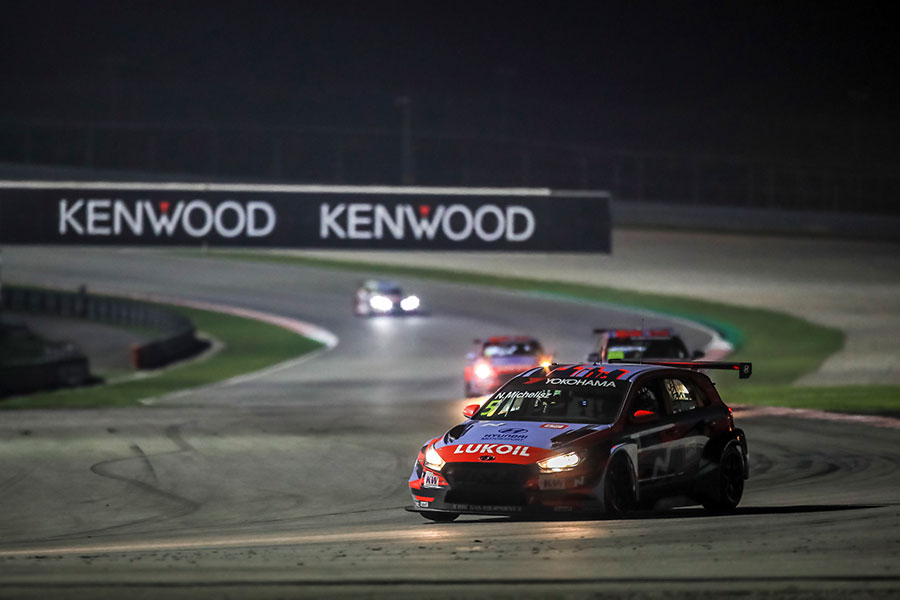 A second consecutive WTCR title, secured at the season finale in Malaysia, completed a superb season for customers racing with our TCR machinery.

When Norbert Michelisz clinched the title, he not only succeeded teammate Gabriele Tarquini at the top of the series, but he also added an eighth drivers’ crown to those already secured for i30 N TCR and Veloster N TCR drivers in 2019.

Winning around the world

The incredible season has seen our customers score more than 70 race wins across the world. Those successes have included taking the continental titles of TCR Europe and TCR Asia, thanks to drivers Josh Files and Luca Engstler respectively, and the inaugural TCR Australia championship, which was won in dominant fashion by the HMO Customer Racing team and Will Brown.

In TCR Russia, Dmitry Bragin added to his considerable success in the series, taking the title in his first year of racing the i30 N TCR and securing the championship with victory in the final race.

“2019 has been an incredible year for our TCR customers around the world,” said our Team Director Andrea. “The success of Hyundai Motorsport Customer Racing built-cars has truly spanned the globe this year. This is obviously great for our successful customers, but also for Hyundai as a manufacturer of high performance road-going models which share the same core values as the winning race packages.”

The links between the road and racing design have always been strong; with development of the TCR machines fed directly back to the engineers refining the production models as a core part of our R&D role within Hyundai’s High Performance Vehicle Division. To enhance this connection, several Hyundai subsidiaries have supported our customers with great success.

In the USA, where the Veloster N TCR made its race debut in January, the Hyundai America backed Bryan Herta Autosport team finished first and second in the IMSA Michelin Pilot Challenge after winning nearly half of the races in the endurance series.

Closer to our Alzenau headquarters, another partnership proved highly successful with Hyundai Germany and Engstler Motorsport combining to take both the drivers’ and teams’ titles from TCR Germany in their first full season working together.

Head of Product Division, Executive Vice President of Hyundai Motor Group, Mr. Thomas Schemera commented: “The WTCR – FIA World Touring Car Cup drivers’ title is the perfect way to end a very successful season for Hyundai Motorsport’s TCR customers around the world. The key aim of our TCR projects around the world is to promote the N range and the high-performance capabilities of Hyundai as a manufacturer. This has resoundingly been achieved this season. The Hyundai i30 N TCR and Veloster N TCR, built by Hyundai Motorsport Customer Racing, are proven world-class race cars, and as part of our High-Performance Vehicle business you might be sure that performance is a central part of our current and future road-going N models.”