Title triumph for i30 N TCR 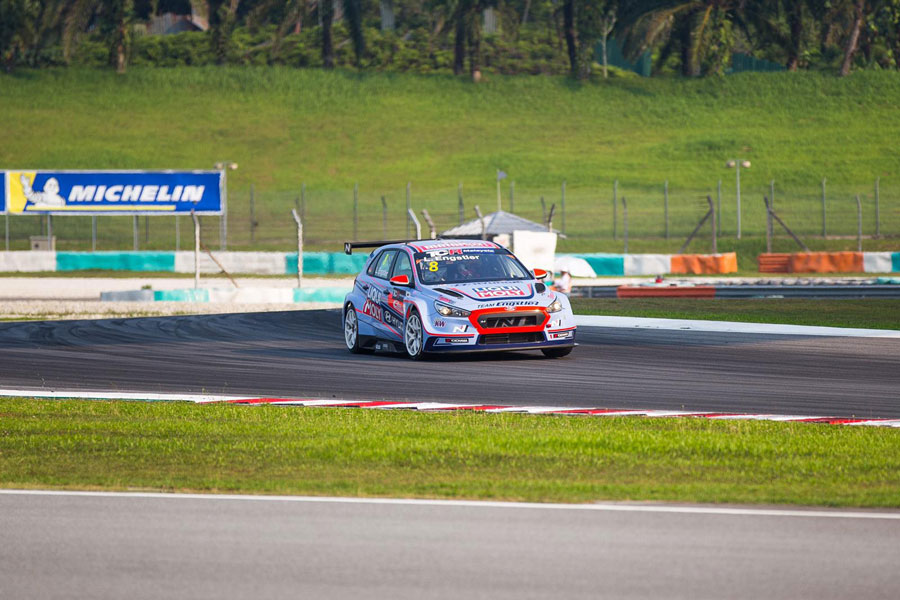 The first title of 2019 arrived in spectacular fashion at the weekend, as Luca Engstler was crowned inaugural TCR Malaysia champion at the Sepang International Circuit.

Having dominated the opening two rounds of the series in the i30 N TCR, Luca was able to wrap up the title with a race to spare.

Taking the fastest lap of the opening race, a second place finish was enough to seal the deal. However, the German took a dominant victory in the second race to end the Malaysian season in the perfect way possible – a fitting finale for the newly crowned champion and our i30 N TCR.

“The dominant manner with which Luca won the TCR Malaysia title proves the potential of the i30 N TCR,” said our Team Director Andrea. “Our customers had a great first season with the car in 2018, and the results over the last few months show that this year will be another successful time on the track when the season begins in Europe.”