Our electric car set to thrill fans with high-speed run 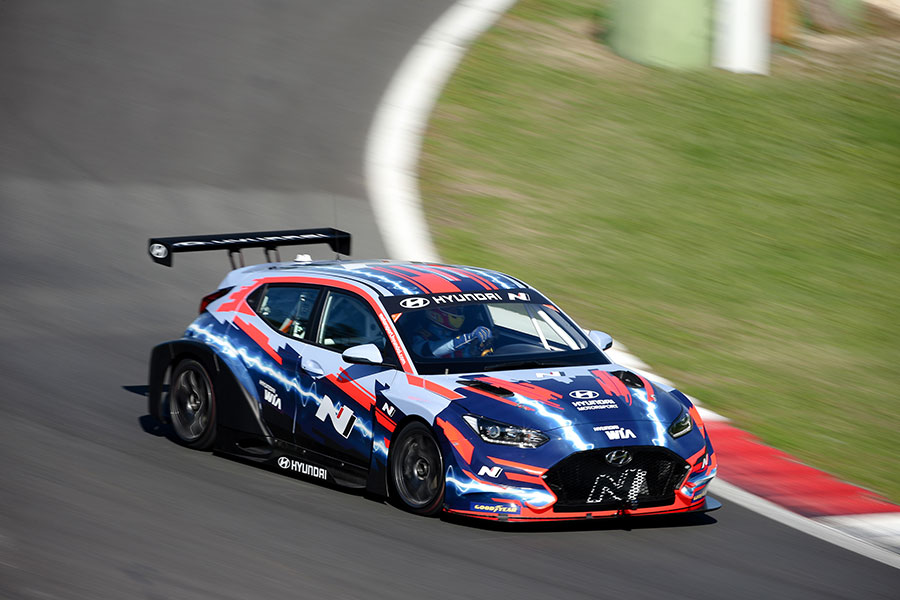 Our electric car set to thrill fans with high-speed run

Our Veloster N ETCR is heading stateside for a thrilling high-speed demonstration at Daytona International Speedway.

The run, due to take place on Friday 29 January as part of the Rolex 24 at Daytona weekend, will see our first electric race car tackle the iconic 31° banked oval turns of the 5.73km circuit. The event will be the first opportunity for fans to witness the car’s superb performance, which is designed to deliver a peak power output of 500kw (670hp).

“The Daytona track is one of the most famous in the world, and the 24 Hours is one of the biggest racing weekends of the year, so we’re honoured to have been invited to showcase our car in front of the fans and race teams who will be there,” explained our Team Principal Andrea. “The sight of the Veloster N ETCR at pace on the circuit is sure to build interest in the category, and in electric racing in general, in a very important automotive and motorsport market.”

Latest milestone on our electric journey
Test and development driver Augusto Farfus will be at the wheel of the Veloster N ETCR for its outing. “Being invited to run at Daytona International Speedway is a big opportunity to show the Veloster N ETCR to the world,” he said. “Of course, if what we can do at Daytona impresses the fans, they have to remember that there is a still a lot more development work to do, and even more performance possible before its first competitive events.”

Work on our Veloster N ETCR began in late 2018, with testing commencing in September 2019. The final specification e-kit, comprised of a battery pack, motors, DC-DC converter and gearbox, was installed in 2020. In October that year, we announced our entry into the PURE ETCR at its official launch in the centre of Copenhagen.

Defending champions debut Elantra N TCR
The Daytona demonstration will take place shortly before the start of the first race of the IMSA Michelin Pilot Challenge season. Our customer, Bryan Herta Autosport, took a clean sweep of titles in 2020, winning the drivers’, teams’ and manufacturers’ crowns after a dominant year with the Veloster N TCR.

In 2021 the team will start a new chapter, giving the all-new Elantra N TCR its race debut with two cars entered for the four hour race.

“On top of all of this, we will have other customers racing with the Veloster N TCR in the IMSA Michelin Pilot Challenge race, where our cars make up a majority of the TCR class,” added Andrea. “The whole Daytona event will be very important to Hyundai Motorsport.” 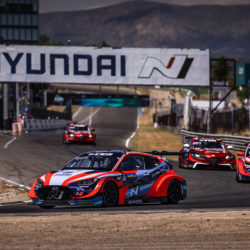 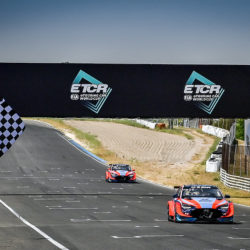 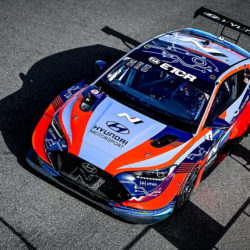 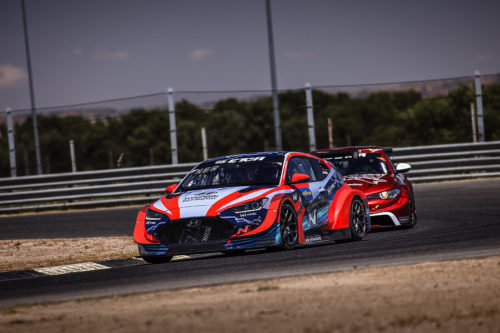 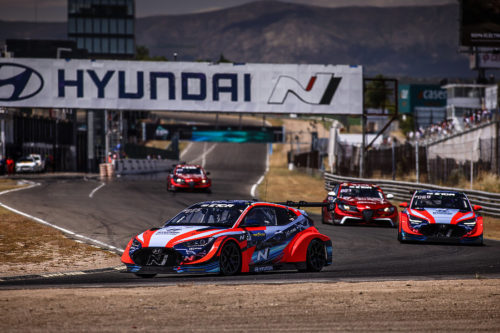 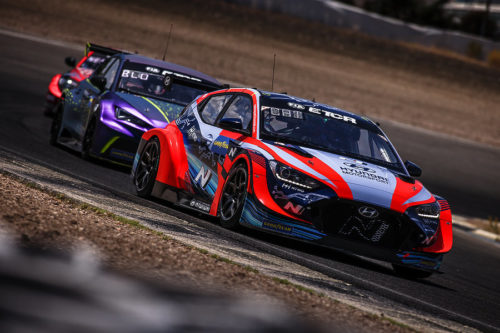 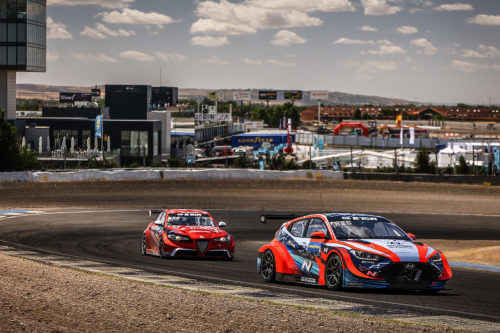 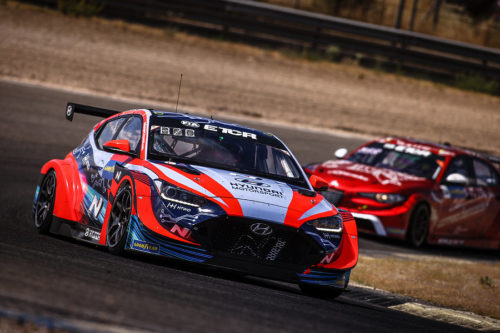 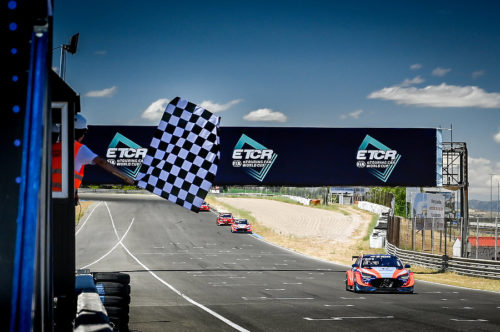 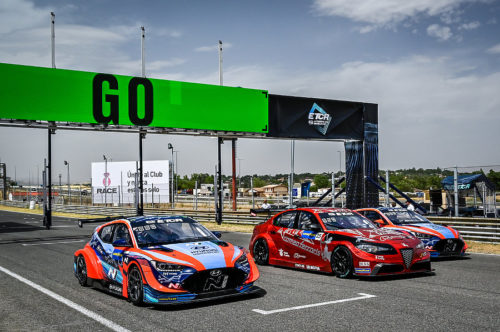