Keeping pace the target in Kenya 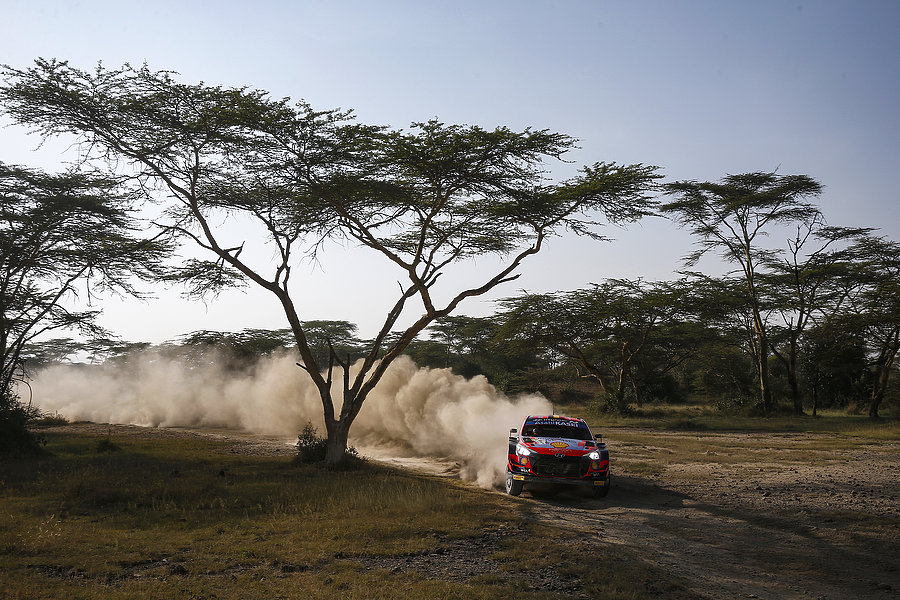 Keeping pace the target in Kenya

We travel to the sixth round of the 2022 WRC season, Safari Rally Kenya, with renewed confidence and a positive mindset following our dominant win in Sardinia.

“The victory and double podium was an excellent result for us and one that I felt the whole team deserved,” said Julien, our Deputy Team Principal. “The target for Kenya is to maintain the standards we have set in the last few rounds and once again fight for the win.”

Previous pace
Our trio of crews competing on the rough and rugged gravel terrain will revert to the line-up that contested the first three rallies of the season: Thierry/Martijn, Ott /Martin and Oliver /Elliott. Our Belgian duo led much of the 2021 edition of Safari Rally Kenya before being forced to retire on the final day of running. Ott and Martin also performed well at the event, claiming third place overall, and will be looking for a second consecutive victory after their impressive performance at Rally Italia Sardegna.

“Last year Safari Rally Kenya was an incredible adventure, but also quite a big challenge,” commented Ott. “This season, the first priority is to keep the car together and finish well. Hopefully we can build on our win in Sardinia and get another good result.”

Although next weekend will be Oliver and Elliott’s first outing at Kenya in our i20 N Rally1, the young Swede did rack up some competitive WRC kilometres on the stages last year.

“Kenya is going to be very exciting as it is a really special rally,” said Oliver. “It will be very demanding and tough, but I am looking forward to competing there in the Hyundai i20 N Rally1. The aim is to find a good rhythm, keep the car in one piece and score points for the team.”

All three crews will be hoping to learn from their previous experiences of the Safari Rally to deliver us a strong result, which will be another crucial step in the championship fight.

Treacherous tracks
The iconic Safari Rally Kenya made its long-awaited return to the calendar in 2021, 19 years after the last WRC event in Africa. Set amongst stunning scenery, the rugged roads of Naivasha are punishing, with multiple crews running into issues on the rocky terrain last season. Consequently, our focus will be to not only show solid pace across the four days, but to stay out of trouble.

“It is a rough event where you need to find a good balance between pushing hard and knowing when to take it slower,” said Thierry. “The weather can also play a big factor. But I feel comfortable on the stages and this year we are out for revenge, so that is what we are looking forward to.”

The itinerary for Safari Rally Kenya consists of 19 stages across four days, totalling 363.44km in distance. Of all rallies with confirmed itineraries, it the longest event on the 2022 WRC calendar.