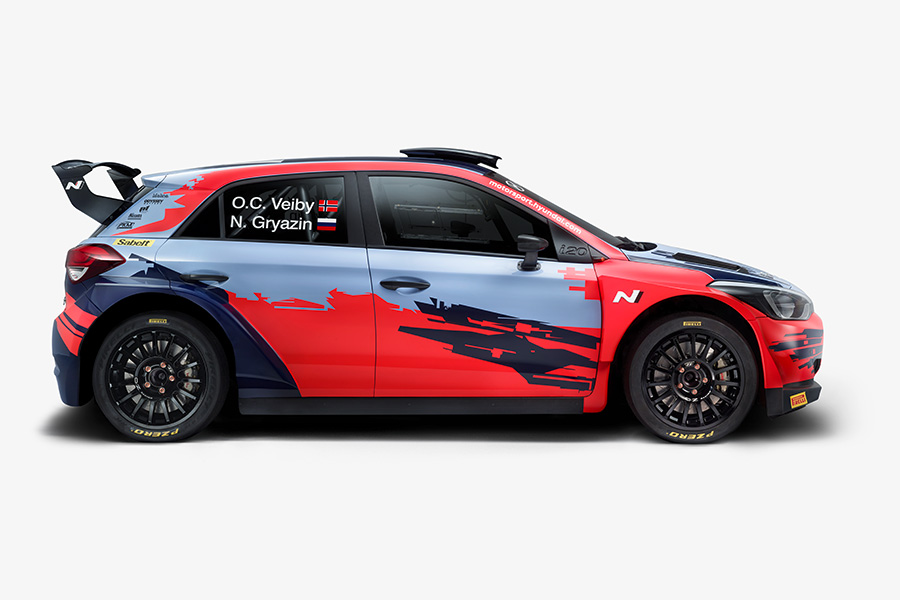 We are increasing our commitment to the WRC this season with the addition of a two-car entry into the WRC 2 category.

Our latest specification i20 R5 ’20 cars will feature in at least eight events in 2020, starting with Rallye Monte-Carlo (January 23-26).

“Entering WRC 2 is an important decision for a number of reasons,” said our Team Principal Andrea. “It reaffirms and strengthens our commitment to the WRC as a whole. On the technical side, it will also allow us to prove the competitiveness and performance of our recently upgraded i20 R5 ’20 – the product of tremendous hard work by our Customer Racing department.”

Proven talent at the wheel

Entrusted with the task will be 23-year-old Norwegian Ole Christian Veiby and 22-year-old Russian Nikolay Gryazin, who will line up alongside their respective co-drivers Jonas Andersson and Yaroslav Fedorov. Both crews have proven their talent in the competitive WRC 2 category last year; Veiby triumphed in Rally Sweden while Gryazin was victorious in Finland.

“It feels really good to be joining Hyundai Motorsport,” said Ole Christian. “I think we are going to be a very competitive team! I can’t wait to get started. It’s no secret that the goal is always to be on the top step; I think we have the potential to be that strong, and to do really well together as a team. I also hope the experience I have picked up from a lot of different R5 cars will be valuable for the development of the i20 R5.”

Nikolay added: “This is a fantastic opportunity for Yaroslav and me to join the championship-winning team in 2020! It is great to feel their motivation and support of me for this WRC 2 program. Joining a manufacturer is another step in my career and I am convinced I will be able to move onto other levels with Hyundai Motorsport in the future. I am fully committed to achieving the best results with the team. I admire what Hyundai has accomplished and all the hard work that led them to become champions.”

Estonia-based RedGrey Team will run the operation, which will be formally entered as Hyundai Motorsport N. Both crews began their preparations for Rallye Monte-Carlo with a test in the Gap region of France in December, getting acquainted with the i20 R5 ’20 and its Pirelli tyres.

Andrea concluded: “Putting the car through its paces on the various terrains of the championship in front of rally fans around the world will be very rewarding. We look forward to working with RedGrey Team and our two young and ambitious drivers.” 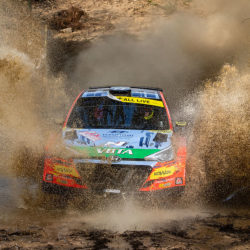 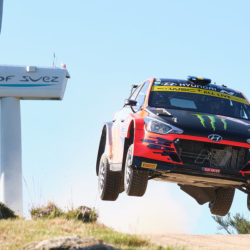 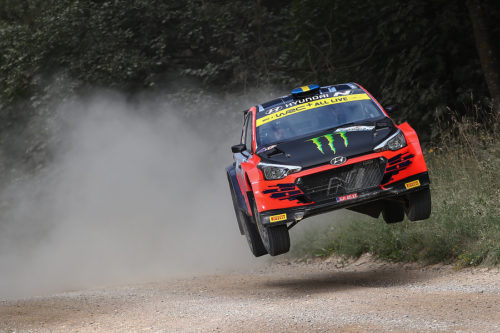 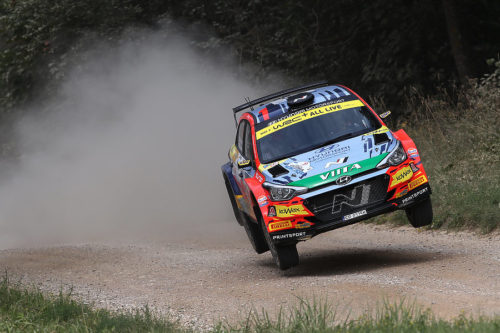 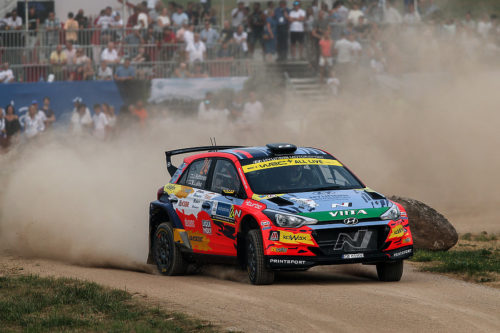 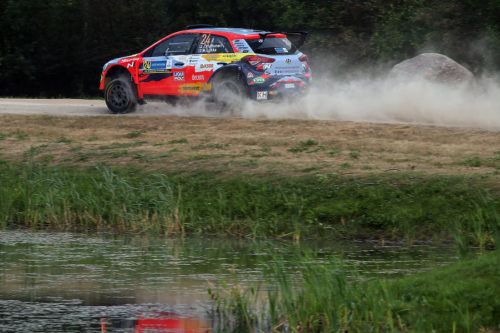 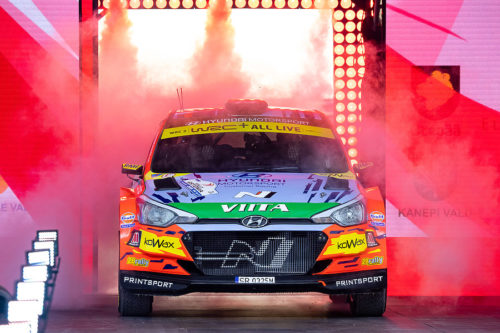 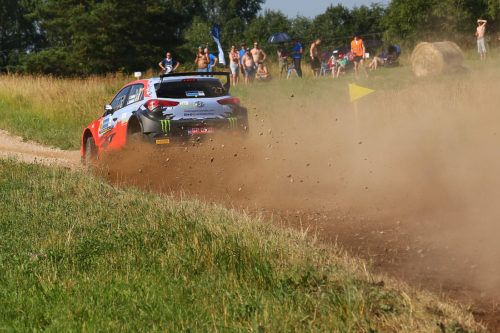 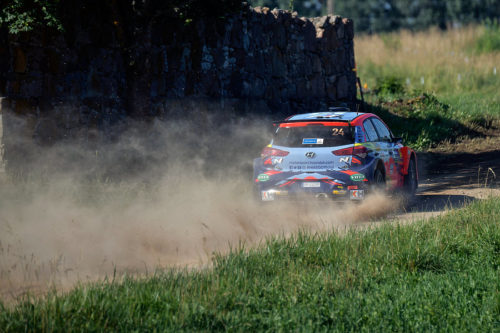 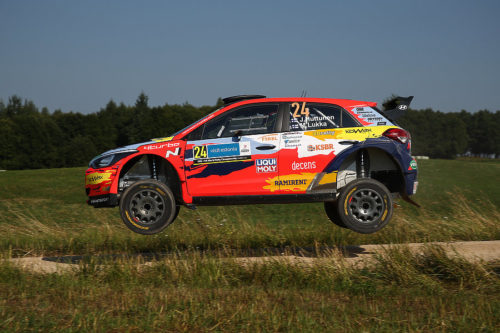