i20 R5 shows pace and potential in Rally Estonia 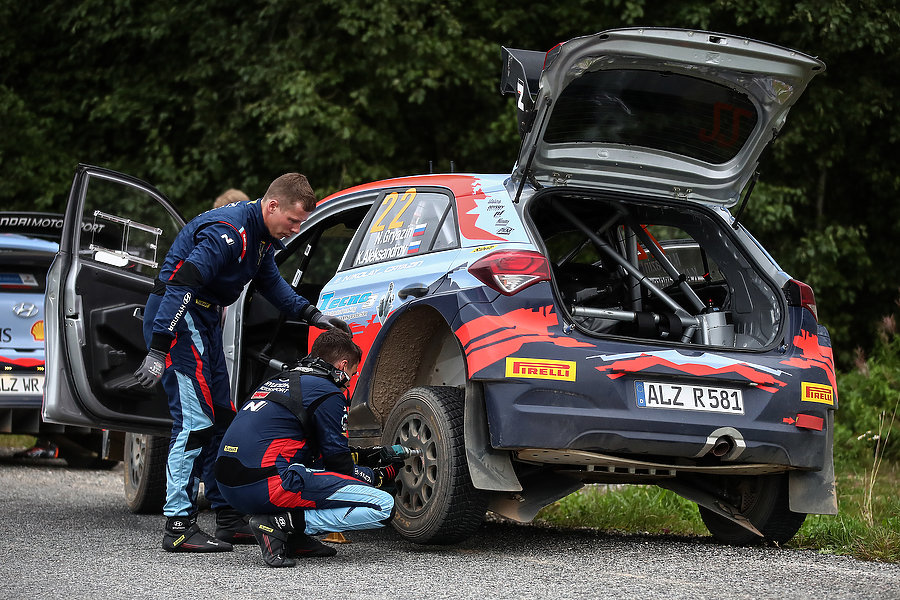 i20 R5 shows pace and potential in Rally Estonia

The return of WRC for the first time since Mexico allowed our two WRC 2 drivers Ole Christian Veiby and Nikolay Gryazin to get back to action in their i20 R5 ’20. From a fast start, it would ultimately be a disappointing result for the crews.

Both crews had been encouraged by the performance potential of their i20 R5 ’20 in the short Abissaare shakedown stage on Friday, as they re-acquainted themselves with the high-speed, gravel Estonian roads.

Ole Christian was quick out of the blocks on Saturday morning, setting the fastest WRC 2 time in the opening Prangli test (20.23km) but he was to hit trouble for the rest of the day.

With the issue fixed during midday service, the crew resumed their attack but a double puncture on the repeat of Kanepi, with no spare tyres, forced an early retirement for the day.

Nikolay, meanwhile, set the WRC 2 pace in SS4 as he mounted a fight for the top-two, assessing different settings. He ended Saturday in second place with six stages to run on Sunday, a repeated loop of three stages – Arula (6.97km), Kaagvere (15.46km) and Kambja (20.05km).

A frustrating final day saw both crews caught out by the rough gravel conditions. Ole Christian suffered a roll in the penultimate stage, while Nikolay’s efforts to secure second place were ruined by a puncture in the Power Stage.

Ole Christian said: “It has been a really tricky weekend. I had a good start but after that we got an issue with the driveshaft, so we struggled. On the second loop, we got two punctures and were forced to retire. Sunday was just about cruising through, but I cut a bit too much on one of the corners, which made the car go up on two wheels and, sadly, we rolled a few times. We look forward to the next one.”

Nikolay reflected on his puncture: “I was trying to make everything clean but at the beginning, in the first corners, a sharp stone caused a front left puncture. I am sorry to the team, but these things can happen in rallying. Aside from that, it was a fun and enjoyable weekend, great to experience the jumps in the i20 R5 – an incredible feeling.”

Our Team Principal Andrea concluded: “It has been a rally of ups and downs for the two crews – but mainly downs – so we cannot go home happy.”

2020 WRC 2 Championship for Drivers’ Standings
After round 4

2020 FIA WRC2 Championship for Teams’ Standings
After round 4 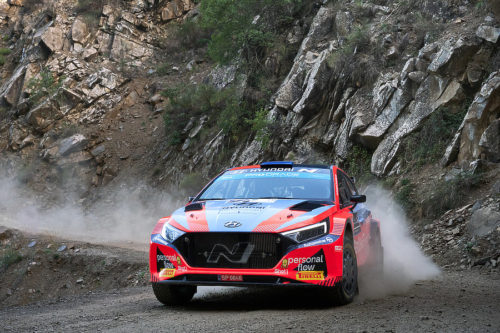 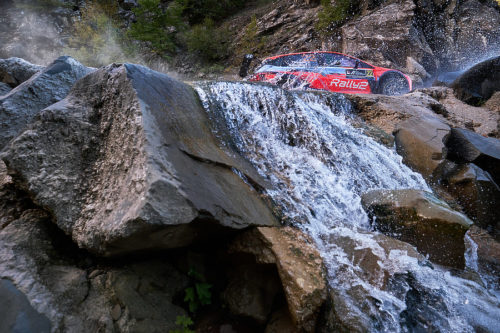 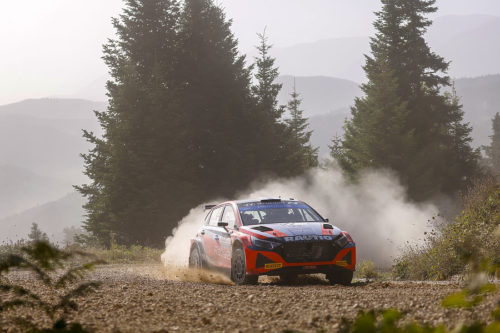 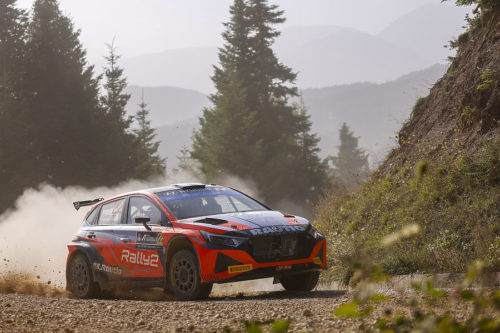 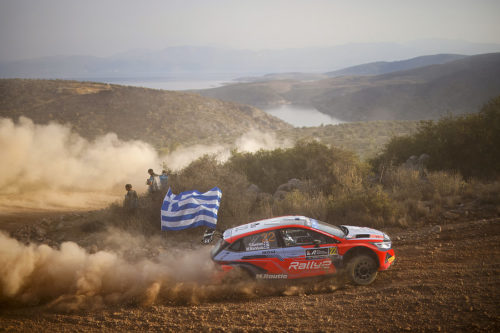 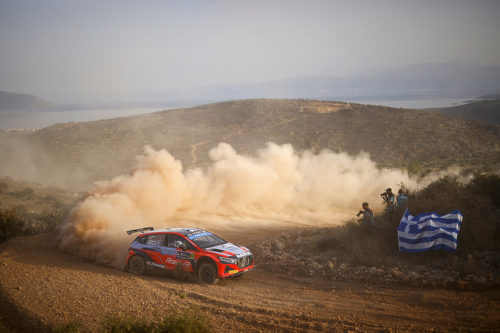 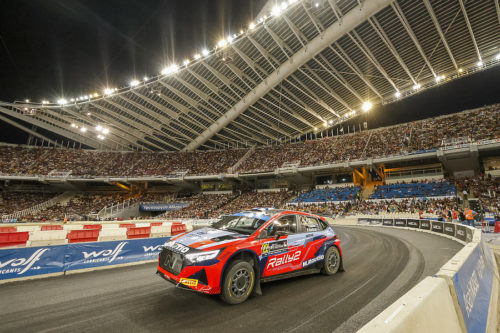 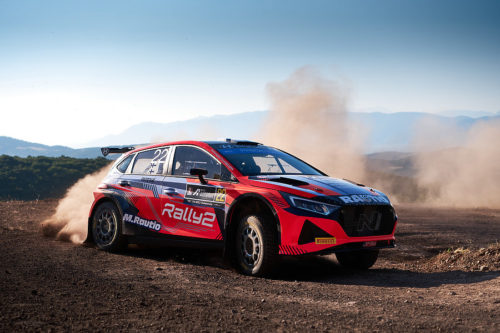 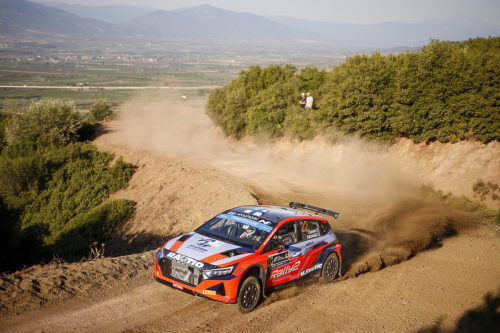 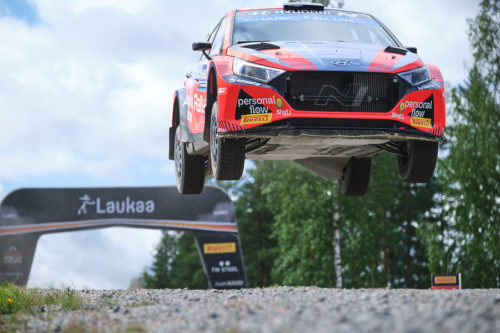