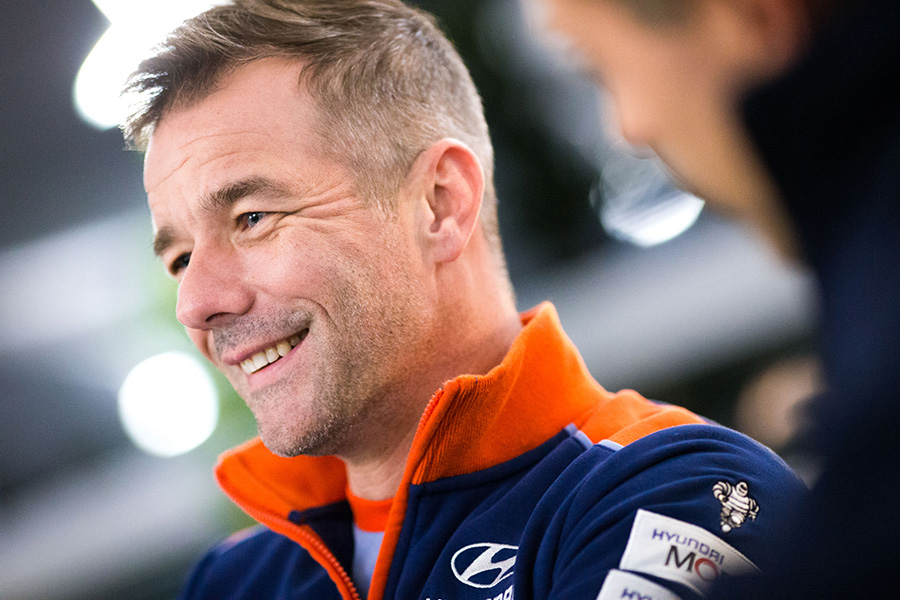 We have revealed a change to our crew line-up for the forthcoming Rally de Portugal, round seven of the 2019 WRC season.

Following a competitive performance at Rally Chile, Sébastien and Daniel will take part in the gravel event alongside previously announced pairs, Thierry/Nicolas and Dani/Carlos.

“This decision was not taken lightly,” said our Team Director Andrea. “We need to move forward as a team and make the most effective use of our versatile crew line-up. Sébastien and Daniel had a competitive event in Chile, and have found a good feeling in the car on gravel. We felt their contribution would allow us to increase our points-scoring potential in Portugal.”

Sébastien took third place in Chile, securing his first-ever podium for our team, and finishing as the highest placed Hyundai driver. The result helped to retain our lead of the manufacturers’ championship with a 29-point advantage as the season approaches its halfway mark.

“I had a great feeling with the Hyundai i20 Coupe WRC in Chile,” said Sébastien. “I am pleased to have the chance to build some important momentum by taking part in Rally de Portugal. This is an unexpected decision but I am feeling in a positive frame of mind and determined to get another strong result for the team.”

Andreas and Anders will return to the i20 Coupe WRC for Rally Italia Sardegna in June.

Andrea concluded: “We are trying hard to find a way to get Andreas’s confidence back and we are sure he will approach his next event, Sardinia, in the same way he was able to in Argentina. When you have a line-up like ours and look at the results from Chile, it’s necessary to react quickly.”