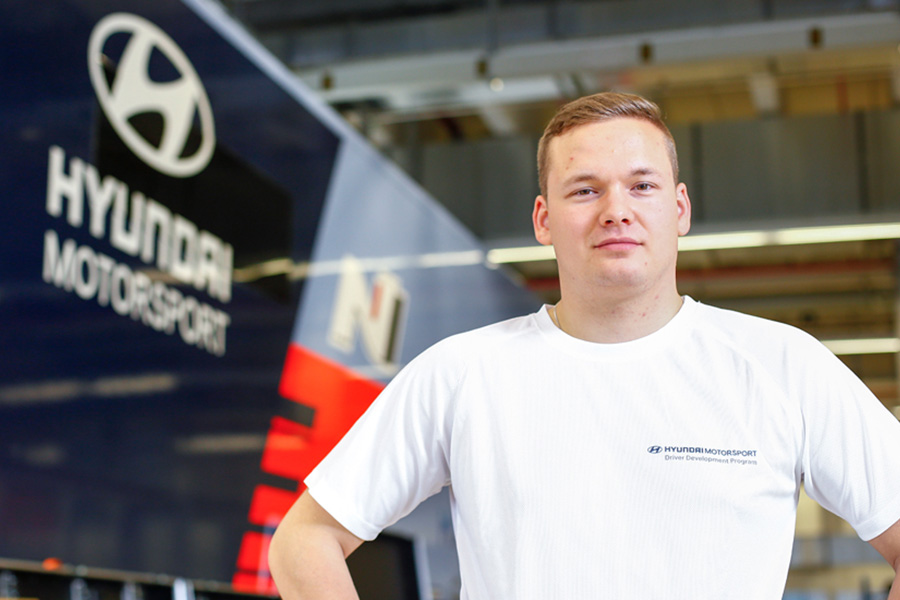 Chosen to spearhead Hyundai Motorsport’s driver development programme, Finn Jari Huttunen faces the biggest challenge of his career as he tackles WRC 2 in an i20 R5. His career began in 2013. Two years later he became Finnish champion in the SM3 class and was named Rally Star of the Future by his country’s motorsport authority. In 2016 he won Germany’s Opel Adam Cup with six wins from seven rounds. His performances earned a move up to the European Championship for 2017, in which he campaigned an R2-specification Opel. He also sampled four-wheel drive R5 competition for the first time, winning WRC 2 at his home event in Finland in a Skoda Fabia R5. 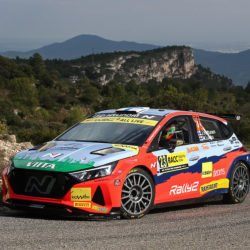 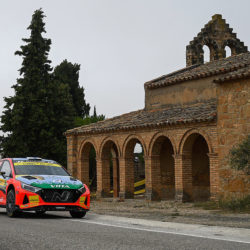 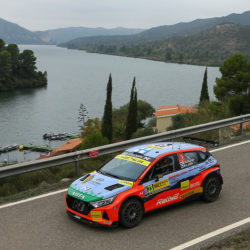 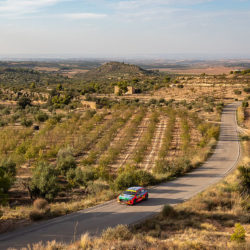 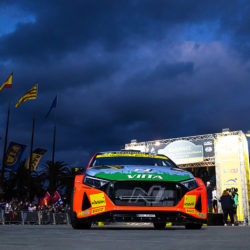 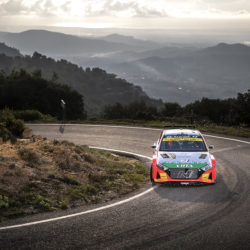 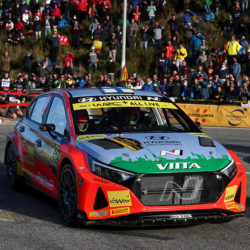 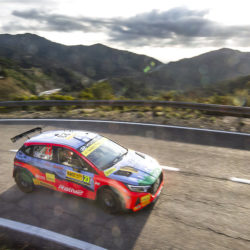 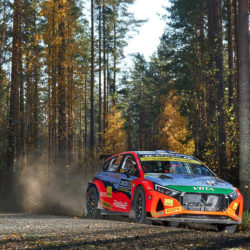 2013–2014
At the age of 19 in 2013, Huttunen decided to retire from go-kart competition and put a primary focus on rallying. He was hired by the AKK Driver Academy, and started in local rallying with a Suzuki Swift. After only achieving 57th place in one rally, Huttunen then switched it out for an Opel Kadett, and took a class win at the Oulujärvi Rally while placing 5th overall. In 2014, Huttunen continued to drive an Opel, but he switched the Kadett out for an Astra. At the Pohjola rally, he recorded 4th place overall, and another class win, which was a major improvement from his 57th place in the year before. Despite middling results, Huttunen obtained enough funding to make his debut in the Finnish Rally Championship. AKK Driver Academy supplied him with a Citroën C2 R2 car at the final two rallies of the 2014 championship. These rallies were his first in FIA-homologated machinery. In the last rally of the season, he scored a podium finish in the junior class.

2015: Breakout years, hired by Printsport & WRC debut
The 2015 season would be his breakout year into the junior categories of rallying in Finland. Still a member of the AKK Academy, Printsport hired Huttunen as a full-time driver in the 2015 Finnish championship in the R2 junior class, driving a Citroën C2 R2, like he did the previous season. Huttunen opened the 2015 season with a podium finish at the Arctic Lapland Rally, his first long-distance event. As the season went forward, Huttunen would go on to take two class wins and two more class podiums. Later on in the season, at Rally Finland, Huttunen would make his World Rally Championship début in the WRC-3 class. He was running in 4th until he crashed in the 2nd leg which forced him to retire for the day. He finished the rally in an unremarkable 8th position. All this did not slow him down however, as by the end of the season he won the SM3 Class of the Finnish Rally Championship, his first regional championship win. With this, he was named “Rally Star of the Future” by the organizers of the Finnish Championship.

2017: Opel & breakout onto the international scene
Jari Huttunen began a full-time program in the European Rally Championship’s ERC-3 junior category for Opel, and a few more regional rallies alongside. Huttunen had a team-mate to join him in the ERC-3 class, the British Chris Ingram. The season started strong for Huttunen, taking a victory in the Finnish and German championships each. In the ERC however, he found himself regularly outpaced by Ingram, and with half the year by, he only took 2nd at the Canary Islands Rally. Then Huttunen returned to the World Rally Championship in its premier support category, the World Rally Championship-2, racing for Printsport at the Rally Finland. Racing a Škoda Fabia R5, this rally marked his second in four-wheel drive machinery, after a brief shakedown in a regional rally a few weeks earlier. Much to the surprise of many people, he won the WRC-2 class on his début in Finland, winning by 2 minutes and 17.8 seconds over Quentin Gilbert. It was only his second ever rally in the World Rally Championship itself. Huttunen ran the rest of his course with the Opel Junior Team, eventually finishing 3rd in the European Rally Championship-3 class. After the ERC season ended, Hyundai Motorsport ran Huttunen, along with many other hopeful drivers, on two test stages to choose a driver for their 2018 Hyundai R5 development program. Against stiff competition from the likes of Karl Kruuda, Gus Greensmith, Kalle Rovanperä and Pierre-Louis Loubet, Huttunen was chosen for the program. Huttunen’s first rally with Hyundai was at Great Britain, at the end of the 2017 season. He failed to finish with mechanical issues after five stages.

2018: First full season with Hyundai
For the 2018 season, Huttunen is taking part in selected WRC-2 events for Hyundai Motorsport, which start with the Rally Sweden and Rally Mexico.

Cars, running, going to the gym