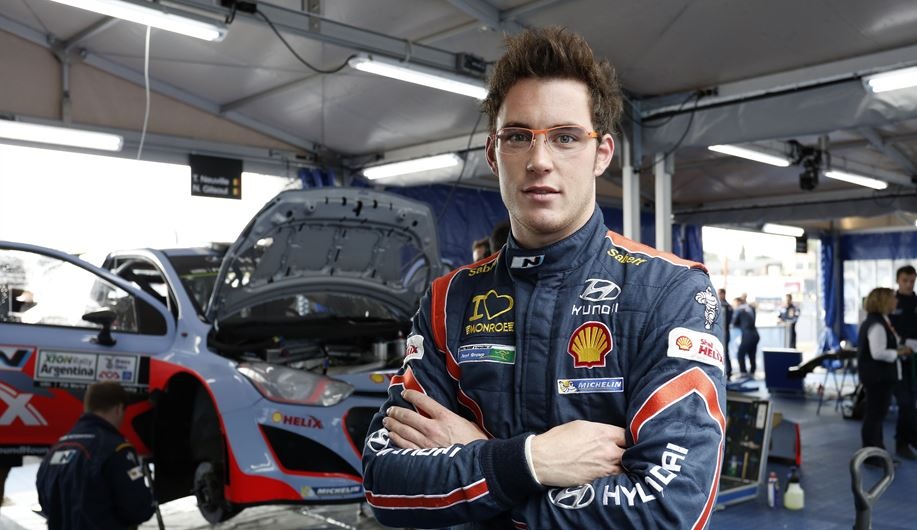 Three Hyundai i20 WRC cars will be at the start of Rally Poland, round seven of the FIA World Rally Championship (WRC), which will take place from June 26 to 29 with stages in both Poland and Lithuania.

Hyundai Motorsport’s Thierry Neuville and Nicolas Gilsoul will be once again the leading crew behind the wheel of car #7, while Finnish duo Juho Hänninen and Tomi Tuominen will be joining the team for a second consecutive event in car #8. With the itinerary featuring fast and flowing gravel stages  a kind of terrain very familiar to Finnish drivers  selecting Hänninen to partner Neuville was the ideal choice for the Alzenau-based team.

As previously announced, Hayden Paddon and John Kennard will drive the Hyundai i20 WRC #20,scoring points for the Hyundai Motorsport N team. A new round in the WRC calendar, Rally Poland represents a new challenge for the Hyundai Shell WRT but also for the drivers as it will be their first outing there.
Hyundai Shell World Rally Team to take part in the Goodwood Festival of Speed in U.K.

Hyundai Motorsport will participate in this year’s Goodwood Festival of Speed with a Hyundai i20
WRC car driven by Spanish ace Dani Sordo. The event will mark the first public appearance of the Hyundai i20 WRC in the United Kingdom.

Sordo will be tackling both the legendary 1.16-mile (1.86 km) Goodwood Hillclimb and the hugely
popular Forest Rally Stage twice daily from June 27 to 29, the same weekend as Rally Poland.

Over 25,000 people have already watched the exhilarating and entertaining video clip of Rosanna’s co-drive experience which demonstrates the excitement and emotion of the Hyundai i20 WRC. The clip is available on YouTube at the following link.”