Stars of the future 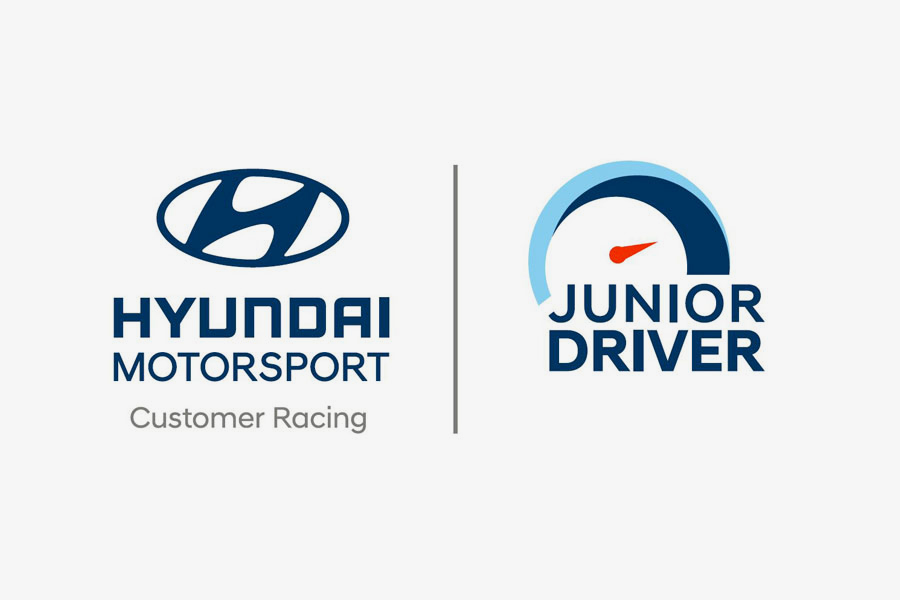 We are pleased to reveal the six drivers that will take part in our 2022 Customer Racing Junior Driver Program.

Four up-and-coming drivers will compete in WRC2 and national rally championships with the i20 N Rally2, while two drivers will race in TCR series with our challengers.

“Supporting young drivers coming up through the ranks is a crucial part of the Customer Racing department,” said our Deputy Team Principal Julien. “The Rally2 and TCR categories present the perfect opportunity for this, with drivers able to remain with the same Hyundai cars as they progress from national to international competition.”

Ready to rally
All four rally drivers selected for this season’s Junior Driver program have experience in RC2-spec cars, having contested a combination of WRC2 and WRC3 events in the past.

After strong results in national and international series over the past two seasons, Irishman Josh McErlean will focus on a full seven-event season in WRC2, working with the PCRS team once again.
Grégoire Munster will also be competing at every event on the WRC2 calendar alongside a partial schedule in the Belgian championship, a series in which he was the runner-up in 2021.

National glory is the goal for Frenchman Nicolas Ciamin, who will drive our i20 N Rally in pursuit of the French Tarmac Rally Championship with the support of Hyundai France. The rallying quartet is completed by Paraguayan Fabrizio Zaldivar, who is set to contest domestic championships as well as events in the continental CODASUR series.

Touring car talents
One of our two TCR competitors will focus on his second season in TCR Europe, while the other will attempt to on retain his title in a national series.

Jáchym Galáš – the youngest of our six drivers at 20-years-old – is starting his second season as a Customer Racing Junior Driver. After showing great progress through his debut year in TCR Europe, he remains with the team for the 2022 campaign in which he will switch from the i30 N TCR to the Elantra N TCR.

The final member of our Junior Driver line-up is Lewis Kent, who is set to embark on a second title defence with the Essex & Kent Motorsport squad. However, after two successful seasons at the wheel of our i30 N TCR, the Brit will move into a new Veloster N TCR in search of a third national series title.

All of our Junior Drivers will be supported by our Customer Racing engineers, while their teams can rely on the same efficient spare parts service given to all of our customers.

“All of the individuals we have selected for this year’s program have already shown they are very capable behind the wheel, with strings of successes already behind them,” commented Julien. “With the support we can offer them as Customer Racing Junior Drivers, I am certain they will be able to continue to progress towards their ultimate goal and forge a career in professional motorsport.”