Thierry, Andreas and Hayden set to compete in season finale 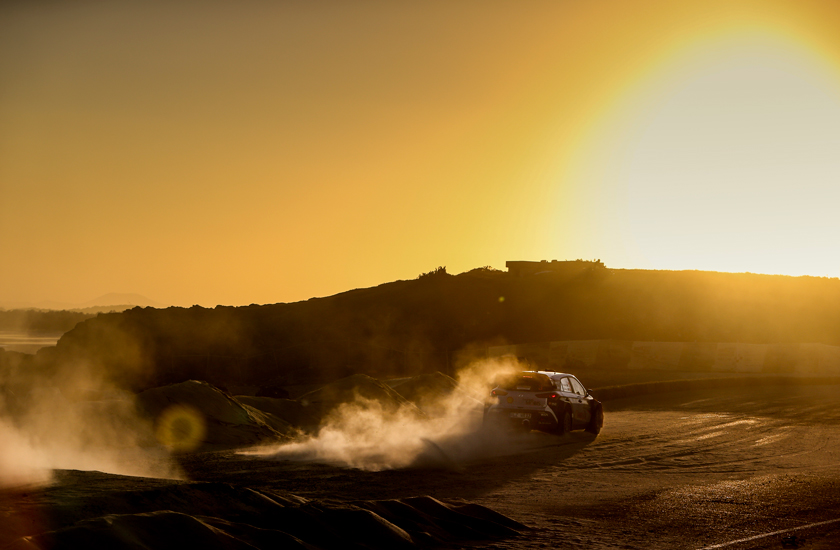 Thierry, Andreas and Hayden set to compete in season finale

As the 2017 WRC season draws to a close, it has been confirmed that we will field a three-car entry into the season finale, Rally Australia.

We will be aiming to finish the year with a competitive team result with the i20 Coupe WRC cars driven by Thierry, Andreas and Hayden.

Alongside their respective co-drivers, our trio will be looking to emulate their previous success at the popular gravel event.

Thierry and Nicolas finished third last season, claiming our first-ever Australian podium. Andreas and Anders were victorious twelve months ago, so will be using that as inspiration in their third event with our team.

Hayden has three consecutive top-six finishes in Australia. He and Seb will receive plenty of support from the travelling contingent of Kiwi fans.

“The complexity of logistics for Australia meant that we were not able to run a four-car entry,” explained our Team Principal Michel. “That would have been the ideal solution. We want to finish the season in the most competitive way possible, to lay ourselves strong foundations for next year. That’s our aim!”