Weve signed a contract extension with our Belgian crew! 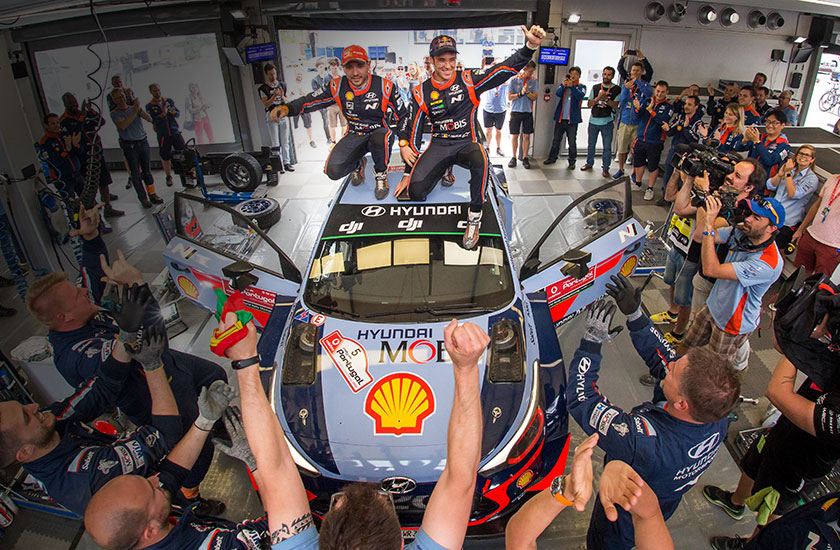 We’ve signed a contract extension with our Belgian crew!

Ahead of this weekend’s round of the WRC in Turkey, we have announced a new three-year contract with Thierry and Nicolas that will see the Belgians remain with our team until the end of the 2021 season.

The announcement reaffirms our commitment to the WRC and to Thierry/Nicolas, who have scored many memorable victories with our team since 2014.

Among the crew’s highlights were our first-ever WRC podium in Rally Mexico 2014 and leading an historic 1-2 victory on home soil in Germany, having spectacularly rolled their car into the vineyards in shakedown.

The pair has provided more excitement over the years including two of the closest winning margins of all time. They triumphed by just 0.7-seconds in Argentina 2017 and by exactly the same gap in Sardinia earlier this season.

“I am really happy to sign a new three-year contract with Hyundai Motorsport,” said Thierry. “We have improved a lot in recent seasons, and it has always been my target to build continuity for my career by remaining with this team. There is a fantastic family atmosphere and I get on very well with my team-mates. Alongside Nicolas, who has played a key role in our successes, our focus is on completing this current season in the strongest way possible, aiming to secure the titles. ”

Our Team Principal Michel added: “We are delighted to extend our relationship with Thierry and Nicolas for a further three seasons. They have both played a crucial role in building up the Hyundai Motorsport WRC programme over the past five years. Thierry and Nicolas have proven to be outstanding ambassadors for Hyundai on the global motorsport stage, and they are very well respected  in and outside of our team. We are pleased to continue working with them over the coming years.”

Thierry currently holds a 23-point advantage in the drivers’ championship, and is ready to help Hyundai Motorsport to its most competitive season to date in WRC with the team also leading the manufacturers’ table by 13 points.

Michel continued: “As we build towards an exciting conclusion to this year’s WRC, with drivers’ and manufacturers’ championships still delicately poised, it is important for us that we can already look towards 2019 and beyond.”

AX Social Stream: There is no feed data to display! 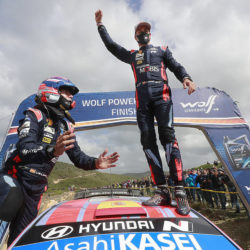 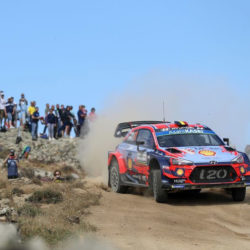 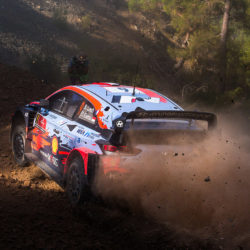 Farewell to Sébastien and Daniel 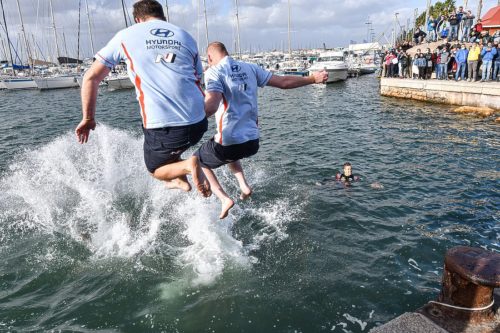 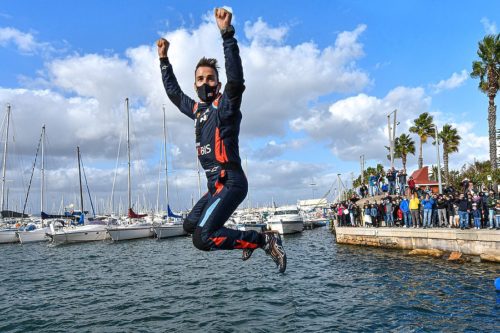 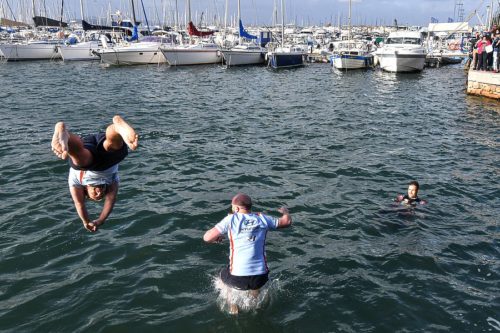 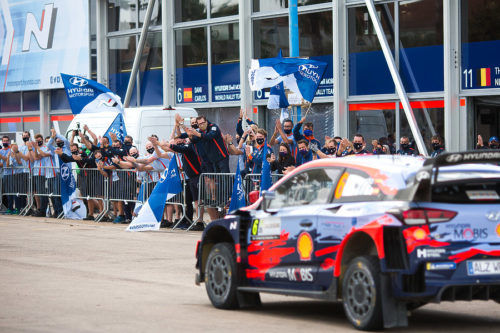 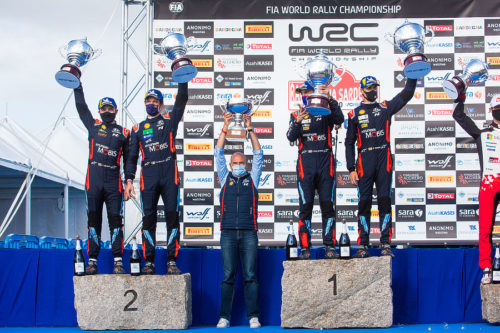 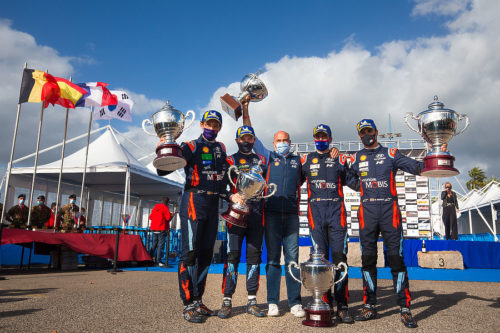 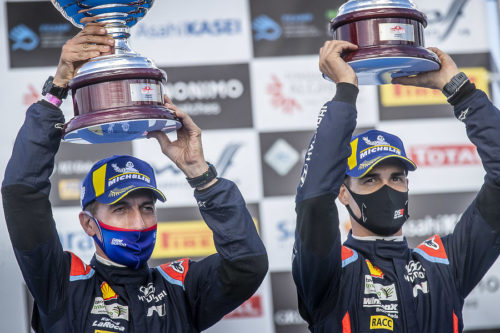