Behind the scenes
Engine 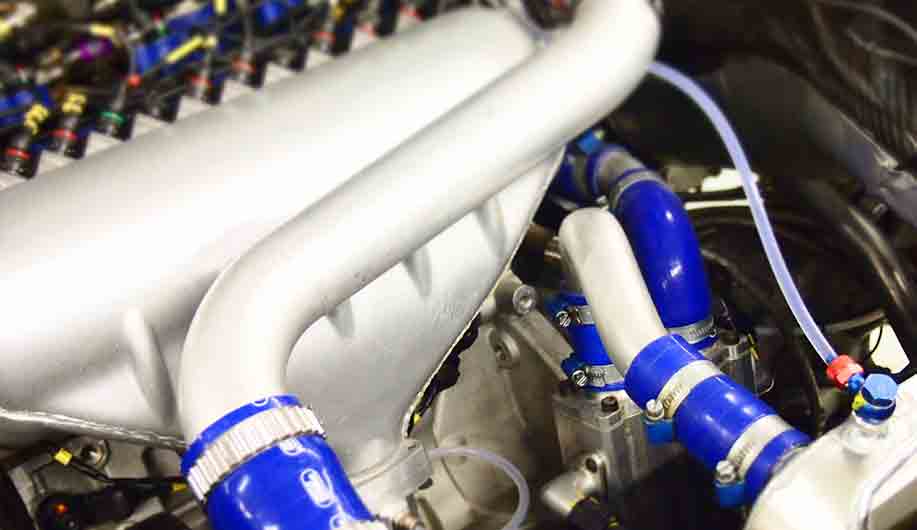 In a world of ever-advancing technology and machinery, the work in our Engine Workshop retains a vital human element that contributes to our success on the world rally stages.

Without a robust, resilient and high-performing engine, our crews would be quite literally powerless in their fight for victory. Comprising thousands of different components, our power unit is hand-built by a dedicated team, who put their heart and soul into each and every engine.

The department is split into different roles both at the factory and on events. Our Alzenau-based engine builders are responsible for the manual process of assembling and reassembling each unit. To build-up a complete new engine from scratch can take up to one week.

In addition, we have a small number of staff on site during tests and at rally weekends to monitor and analyse the performance of the engine at all times. It is their job to deal with any issues that might arise, or to feedback to colleagues in the factory for future improvements.

After an event, time is a precious commodity also for our engine workshop team. With sometimes just two weeks in between rallies, the engine builders have to work swiftly and methodically.

All engines have to be checked, with parts like oil, oilfilters and turbos needing to be changed. It is an intense time-pressured job, which places extreme importance on concentration, attention to detail, pinpoint precision and knowledge.

The co-ordination of components is taken care of by our parts manager, who liaises closely with purchase to make sure our builders have everything they need to work within the tight schedules.

As soon as an engine is ready, it is checked on the dyno and then returns to the Engine Workshop for a final ‘race check’. After that it is delivered to colleagues in the test and rally workshop to be installed into the car for its next competitive challenge.

It is a combined team effort, also working with the engineers, designers and dyno teams, to keep our WRC engines at the cutting edge of WRC performance at all times. In the increasingly competitive world of WRC, it is this very human touch within the Engine Workshop that helps power us to victory.