Elantra N TCR back on top in Spain 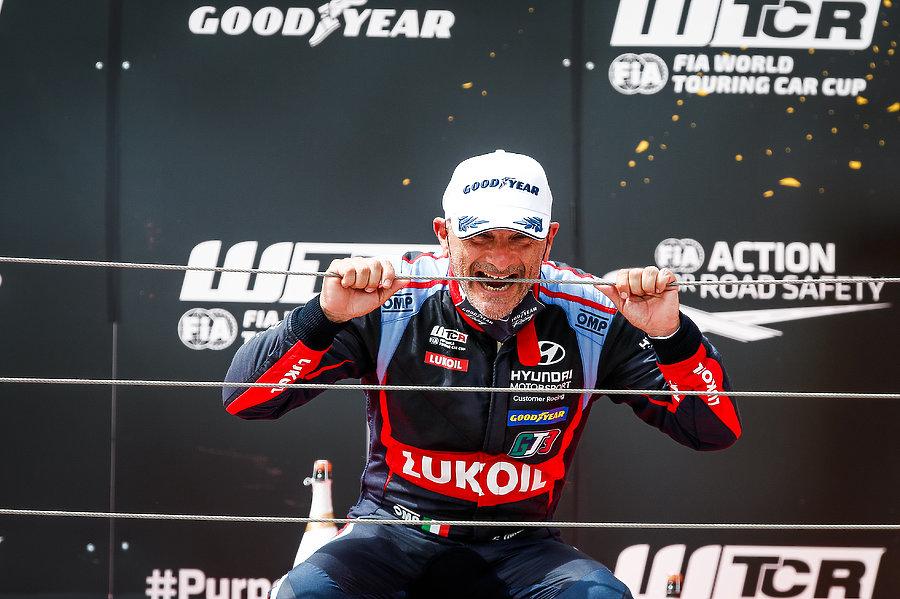 The third round of the 2021 WTCR season, Race of Spain, saw our customers BRC Racing Team return to race-winning honours in blisteringly hot conditions.

Gabriele kept his cool around MotorLand Aragón to triumph in the opening race, making a strong start from pole position. Despite mounting pressure, he was able to preserve his lead to capture his first win in our Elantra N TCR.

“It is our first victory of the season, and I am very proud of the work we have done with Hyundai Motorsport Customer Racing,” said Gabriele. “We have done a fantastic job developing this new car. We never tested at this temperature and the compensation weight affected us a lot, but the car was great.”

His BRC Hyundai N LUKOIL Squadra Corse teammate Norbert also showed promising pace around the 5.345km circuit. Having set the fastest time in the first phase of Saturday’s qualifying session, he progressed into the top-five shoot-out for pole position. Unfortunately, he was unable to progress up the order during the race and had to settle for seventh.

“Race 1 was very tricky,” said Norbi. “I was involved in fights with other cars. I struggled to overtake the cars in front, but I tried my best and in the end it didn’t happen unfortunately.” While Gabriele was able to add more points with a sixth-place finish in Race 2, Norbi was forced to retire with a puncture. “Overall, I think it’s a good team result for the weekend and I’m very happy for Gabriele,” he added.

Our customers Engstler Hyundai N Liqui Moly Racing Team, meanwhile, claimed important points in Race of Spain. Jean-Karl maintained his lead at the top of the drivers’ championship while the team itself leapt into second spot.

Jean-Karl demonstrated good pace on Saturday to take his Elantra N TCR to fifth. A penalty dropped him down to ninth on the Race 1 grid, however he kept out of trouble to finish where he started. In Race 2, a good start off the line allowed him to hunt down fourth, scoring valuable points for the title chase.

“I’m still leading the championship, which is a great result,” he said. “After an uneventful Race 1, I had a good start in Race 2 and made a pass on-track to consolidate my fourth place. It was a good weekend for points, and that’s the most important thing.”

It was a difficult weekend for his teammate Luca, whose Race of Spain fate was determined in qualifying. The German started both Races from 12th on the grid, finishing in the points twice – thirteenth in Race 1 and eighth in Race 2.

“Another difficult race weekend,” Luca summarised. “I want to analyse what happened in qualifying properly. I have the speed, we saw that in the race, but when you are starting towards the back of the grid it is hard to storm through the field – in WTCR, we are fighting against the top drivers in touring cars.”

The fourth round of the WTCR season, Race of Italy, takes place at Adria International Raceway over the weekend July 31-August 1. 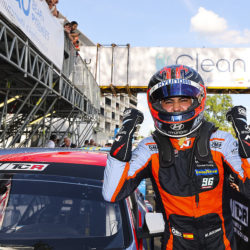 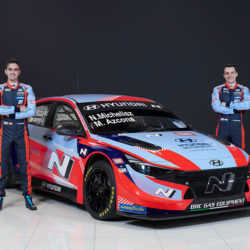 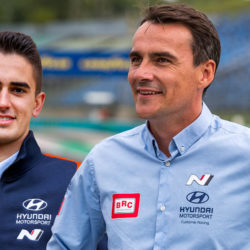 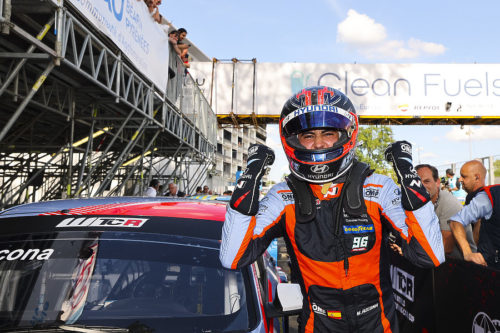 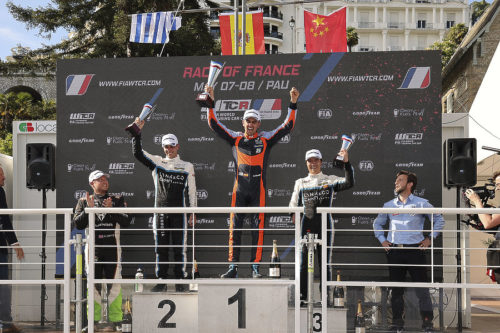 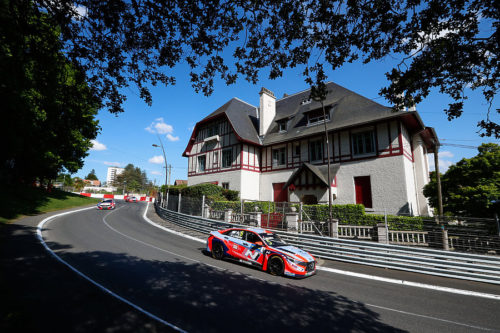 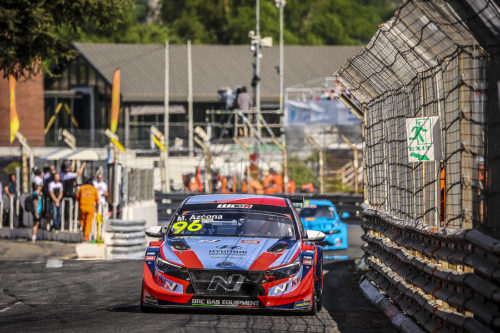 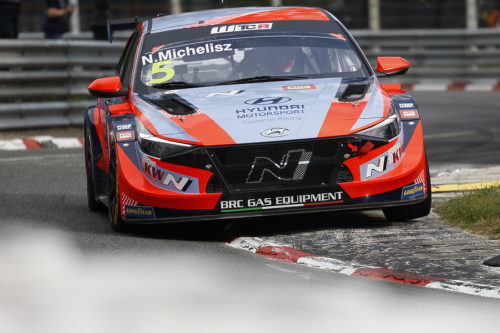 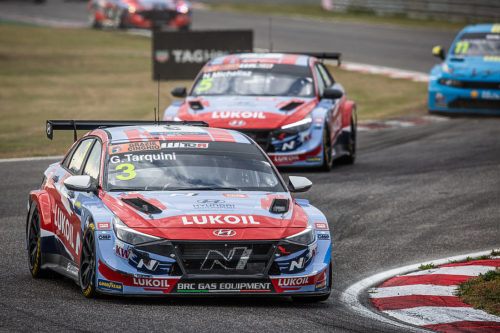