Masters of the Ring 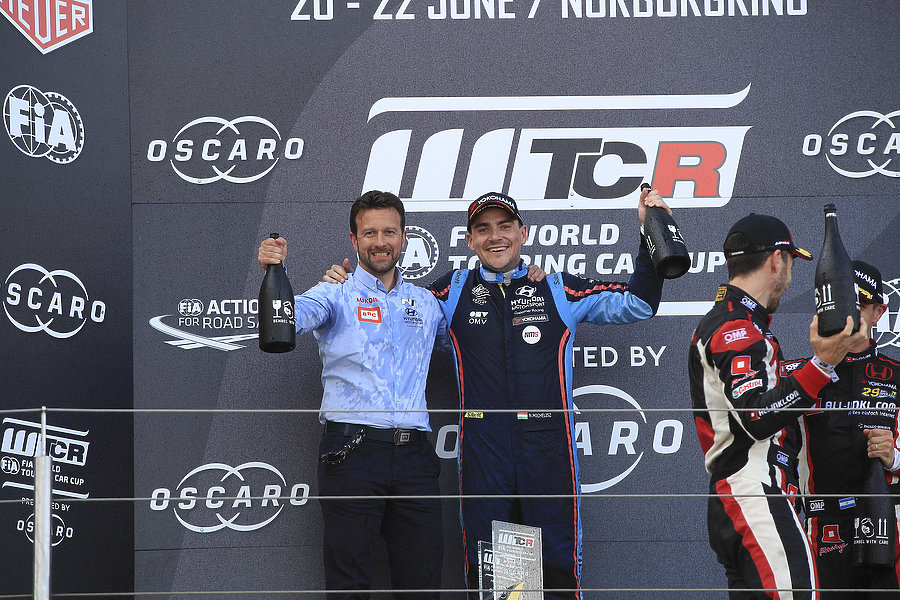 Our customer, BRC Racing Team, departs the iconic Nürburgring Nordschleife celebrating a strong weekend at the Race of Germany, the fifth round of the 2019 WTCR – FIA World Touring Car Cup season.

BRC Hyundai N Squadra Corse driver Norbert Michelisz was victorious in Race 1, dominating the race from lights to the chequered flag. As a result of his performance, he now lies second in the drivers’ championship.

“I couldn’t have hoped for a better place than the Nordschleife to take my first victory this year. I’m incredibly happy, big thank you to the team,” said Norbert.

Team-mate Gabriele Tarquini came away from the ‘Ring empty handed in 2018, but a strong Saturday saw him finish twice in points scoring positions.

“It was a hard race at the Nordschleife, very tough,” he said. “In the end I finished in the points twice.”

As a result of their combined efforts, BRC Hyundai N Squadra Corse lies second in the teams’ standings.

“It was great to be on the podium, we had good race pace in the car and I was extremely happy with our performance in Race 1 as well,” said Augusto.

Team-mate Nicky Catsburg stormed up the grid from P23 twice on Saturday to score important points.

“Very cool races on the Nordschleife, maybe even the two most exciting races in my touring car career,” said Nicky after the final race.

The team has moved up in the standings to fourth, with Augusto and Nicky tenth and 12th respectively.

Team Principal of BRC Racing Team Gabriele Rizzo concluded the weekend: “We have a lot to celebrate this weekend with all four of our drivers having strong races. On a circuit that is unforgiving and difficult to master, all four Hyundai i30 N TCR cars performed extremely well. Norbert’s victory proved that he is a championship contender this year, and it is fantastic for Gabriele to leave Race of Germany also having scored points. Augusto and Nicky also gained lots of positions in the races. Congratulations to them all, and many thanks to the team for all their hard work this weekend. We take a lot of positives with us into the second half of an exciting season.” 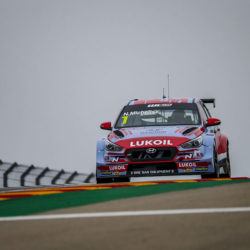 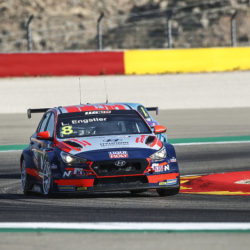 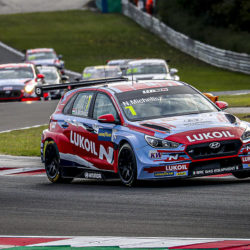 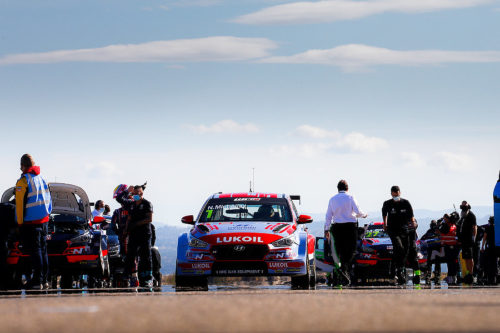 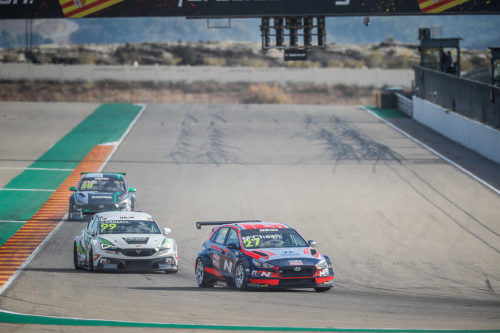 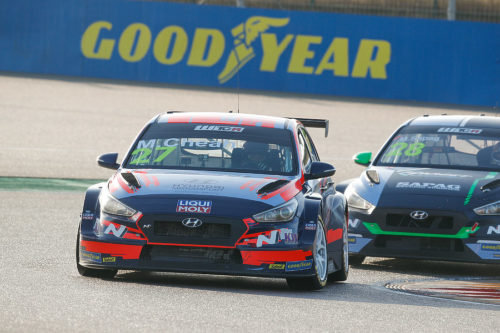 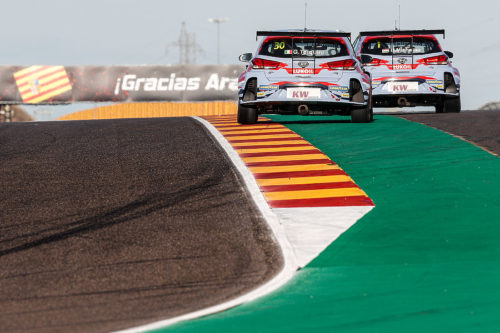 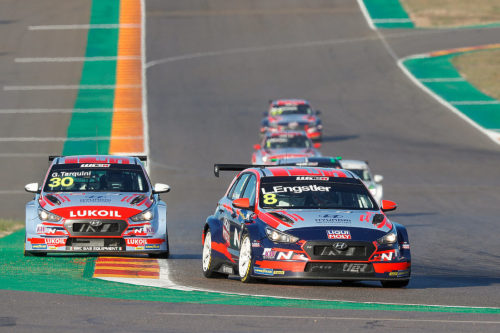 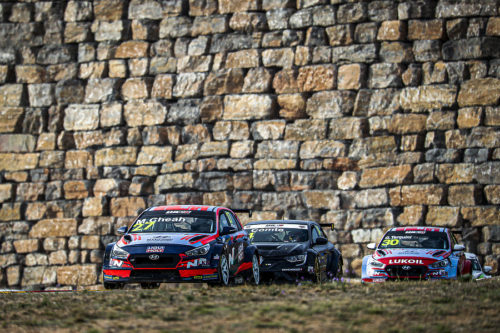 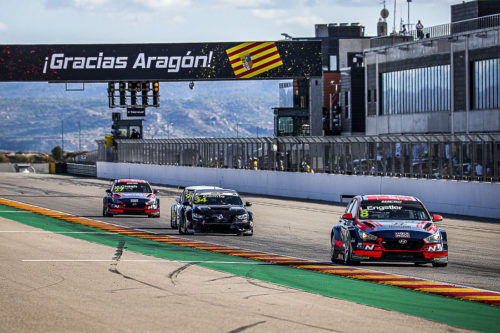