Nürburgring next for TCR 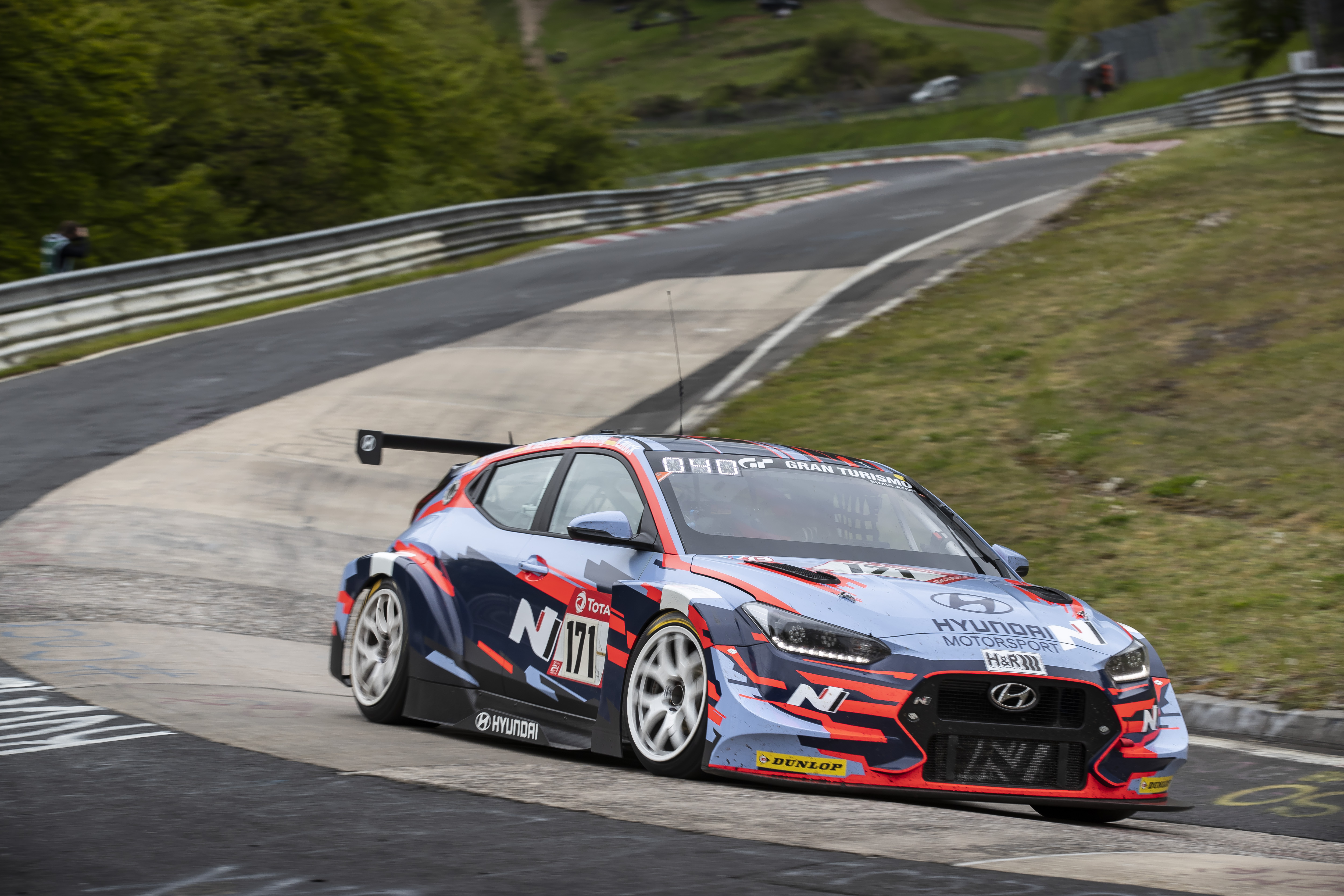 We are gearing up for one of the most competitive and gruelling events on our motorsport calendar next month, the Nürburgring 24 Hours.

Our two entered cars, the i30 N TCR and Veloster N TCR, proved to be leaders in their class at the recent six-hour Qualifying Race, which acted as the perfect prelude to the June 20-23 event. They also competed in the VLN1 and VLN2 to prepare for the combined challenge of the mighty 25km Nordschleife and the Grand Prix circuit.

“The Nürburgring 24 Hours remains one of the biggest challenges in motorsport,” said our Team Director Andrea. “Through our preparations with the i30 N TCR and Veloster N TCR at VLN1, VLN2 and the great result in the Qualifying Race we are well prepared for the event. Both packages have shown their pace and reliability already this year.”

We will also field an impressive seven-driver line-up, each having already driven our cars this year. Andreas Gülden, Manuel Lauck, Moritz Oestreich and Peter Terting will compete in their second Nürburgring 24 Hours with our team. Meanwhile, former overall winner Marc Basseng and Nico Verdonck continue following their appearances in the VLN events and Qualifying Race. Hari Proczyk completes the super squad.

“We have an excellent driver line-up, with experience both of the cars and the Nordschleife,” added Andrea. “I hope we can score a great result at one of the homes of N.”

The weekend at the Nürburgring, which will also include the WTCR Race of Germany event, will be something of a homecoming for our cars. Rigorous testing at the Nürburgring was a crucial part of the development of the road-going models of the N brand that provide the basis for the racers.

Since the i30 N TCR’s debut with customer teams in 2018, our customers have taken more than 50 race wins, alongside championship titles in the USA, Korea, as well as teams’ and drivers’ titles in the inaugural FIA WTCR season. Now the challenge is to add another victory in one of the most challenging events in motorsport.