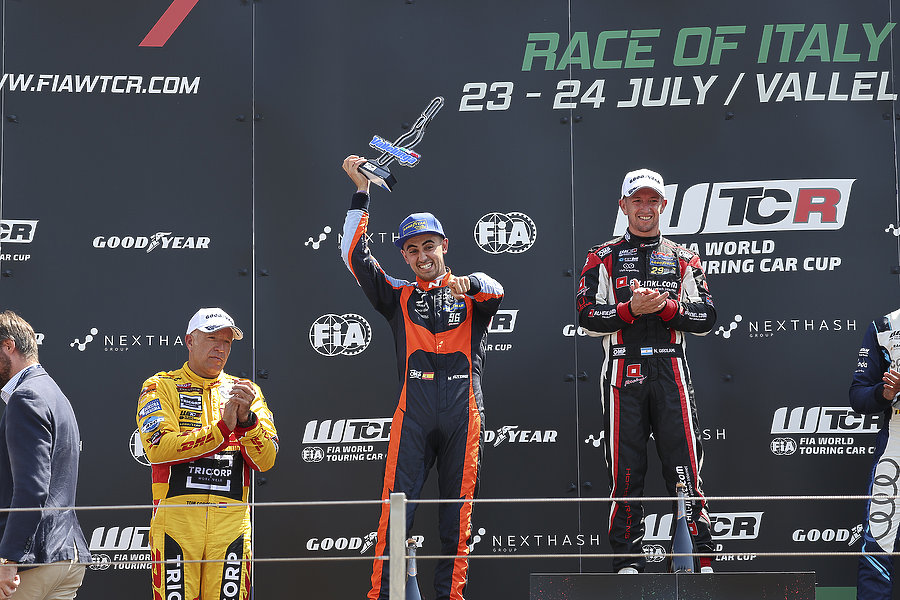 Our Elantra N TCR customer team enjoyed fantastic weekend at its home event, WTCR Race of Italy, which saw Mikel visit the podium in both races.

Hours before securing the FIA ETCR King of the Weekend honour, Mikel made a good start from the front row in Race 1. He made a few attempts to close the gap but ultimately crossed the line in second, where he began the race, earning his first trip to the podium.

“It was not an easy race, but the Elantra N TCR felt really good,” Mikel explained. “I was very happy to be on the podium again.”

His team-mate Norbert challenged the cars in front after dropping two positions in the first lap. With limited overtaking opportunities, he was unable to make further progress, but capitalised on cars in front going into the pits and finished in fourth.

“Race 1 was tough, it was all about tyre management,” said Norbert. “Finishing fourth is okay and from a team perspective we did a good job.”

Lucky number seven
In Race 2, Mikel started from eighth and had moved up to sixth by the end of the first lap. Following similar events in Race 1, issues for other cars meant he was able to gain places in the remainder of the race and bring home third place. This brings his tally of podiums this season to seven.

“The Elantra N TCR was just incredible,” said a smiling Mikel. “It is looking good for the standings with many points in the bag this weekend.”

Norbert had a somewhat quiet race and took the chequered flag in fourth position after starting in seventh. His consistent finishes this weekend has elevated him to eighth in the drivers’ standings.

“Finishing fourth in both races has meant that we have scored a lot of points for the team,” said Norbert. “I was happy with the final result of the weekend.”

2022 FIA World Touring Car Cup for Teams
After Round 6

2022 FIA World Touring Car Cup for Drivers
After Round 6 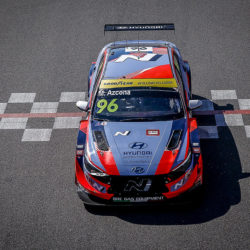 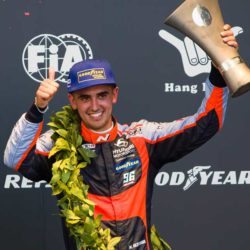 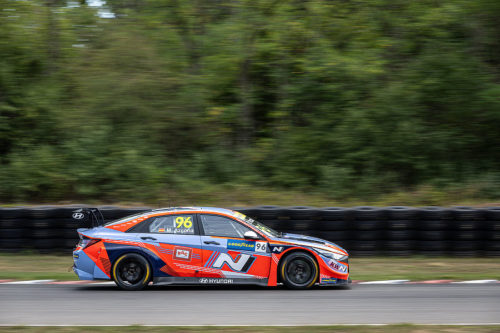 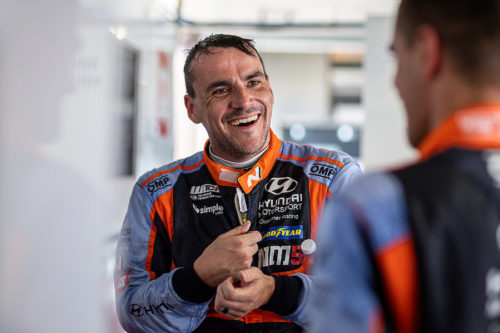 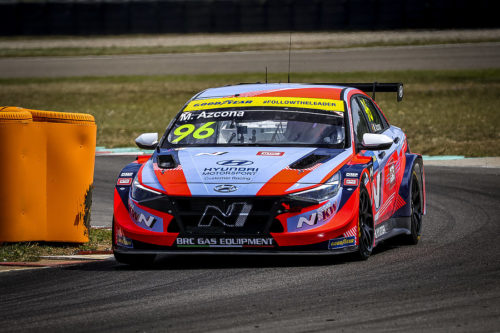 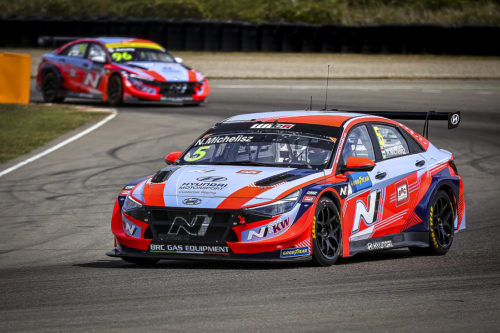 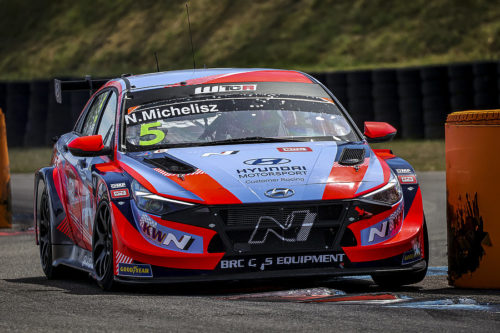 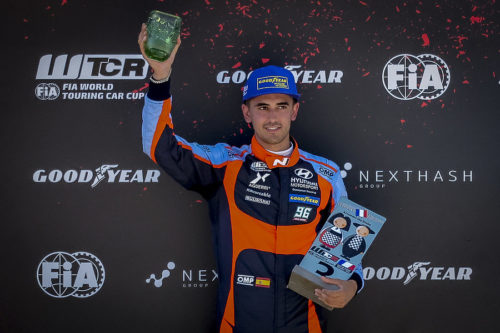 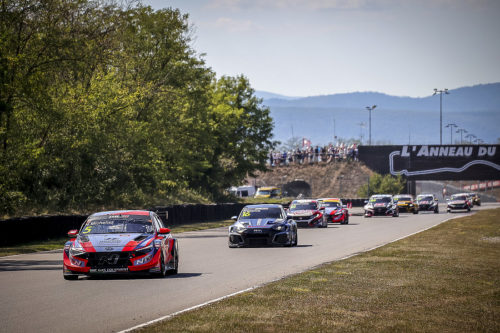 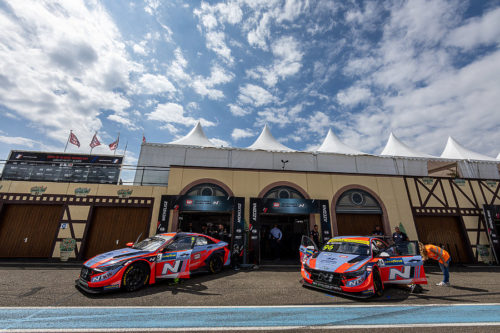