Still on top in TCR UK 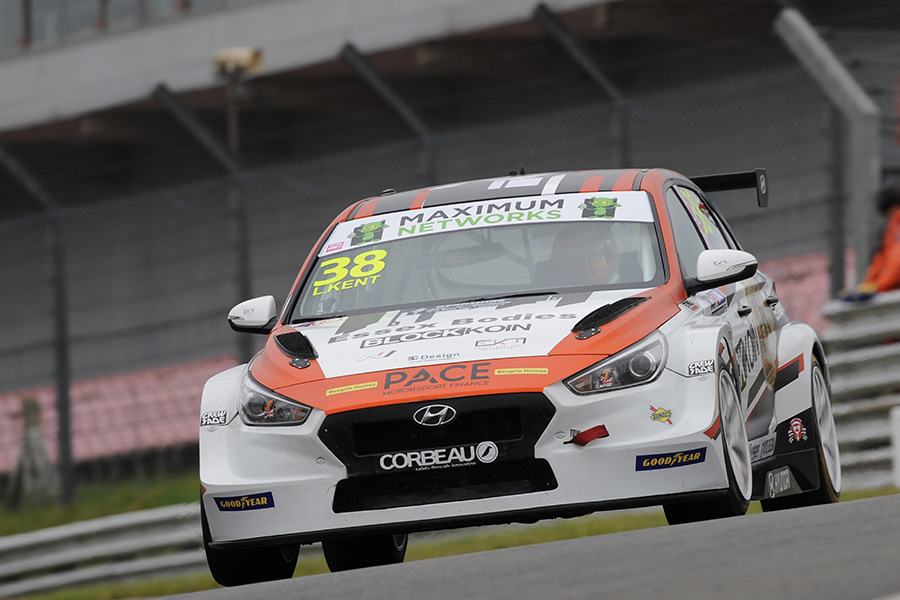 Essex & Kent Motorsport i30 N TCR driver Lewis Kent secured the 2021 TCR UK championship in the season finale at Donington Park. Entering the weekend with a 21-point lead in the standings, the defending series champion put in a set of mature drives to retain his crown.

“Defending a championship title is never easy, and always comes with extra pressure,” said our Customer Racing Manager Andrew Johns. “Lewis Kent, and the Essex & Kent Motorsport team, should be very proud of what they have achieved.”

Final day drama
Despite having his eyes firmly on the prize, Lewis’s final race day of 2021 was complicated by a poor qualifying that put him on the back row of the grid for both the first and third races of the meeting. Nonetheless, he was able to move up the order in Race 1, crossing the line seventh. Points for fifth from the partially reversed grid in Race 2 helped keep him ahead of the drivers still aiming to take his title.

In Race 3, an incident involving a number of the leaders gave Lewis vital points, allowing him to control his pace on the final laps. From 16th on the grid he finished sixth – more than enough to become the first driver to successfully defend the TCR UK title.

Keeping it in the family
For the 2021 season, Essex & Kent Motorsport expanded to run a second i30 N TCR with Lewis’s younger brother, Bradley. In his first year in TCR UK, he looked capable of snatching the title, or at least giving the family-run team a 1-2 in the final standings.

Bradley was able to collect three race wins over the course of his debut year, but ultimately finished the season fifth in the points, one place behind Maximum Motorsport i30 N TCR driver Max Hart. Like the Kent’s, Max was part of the championship battle throughout the season, matching the champion’s tally of seven podium finishes.

“For the brothers, as well as Max Hart and Maximum Motorsport, it has been a very successful season – taking a total of seven wins from the 14-race season,” said Andrew. “Of course, even down to the last day there are stories of how results could been better, but all our customers in the series should be able to take huge positives from a very competitive year.”