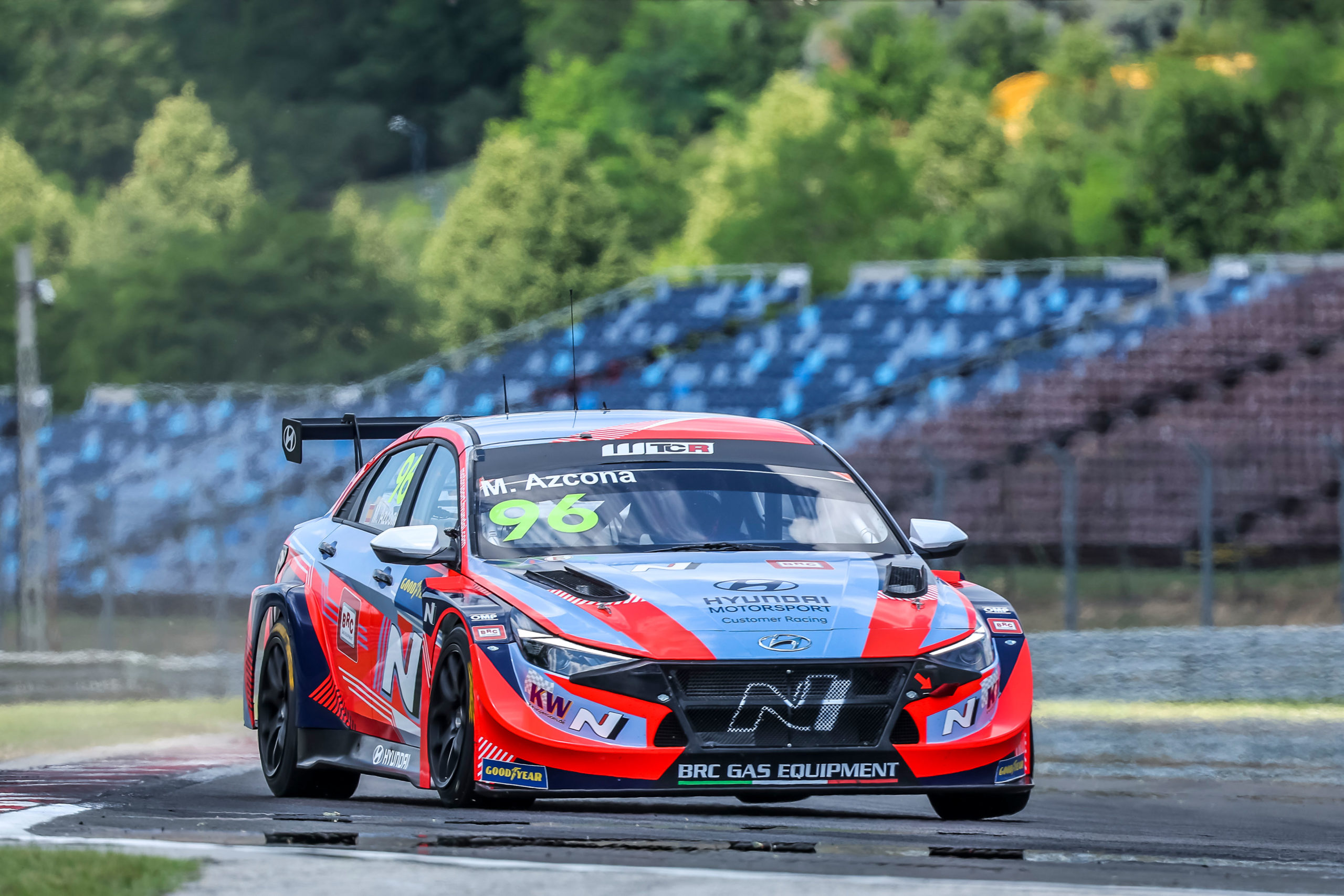 The third round of the 2022 WTCR season, Race of Hungary, saw our customer BRC Racing Team return to the top step of the podium.

Mikel led the pack around Hungaroring from the first moments of the opening race, making a strong start from pole position. Despite pressure from behind, he was able to take the victory – his second trip to the top step this season.

“To get pole position and then win Race 1 here in Hungary is a great feeling,” said Mikel. “I’m pleased for the team as they are working hard every single day and we have scored some good points for the championship.”

His BRC Hyundai N Squadra Corse team-mate Norbert secured himself a second row start on the reverse-grid Race 2 in front of his home fans. He battled hard in Race 1 to make up positions, but ultimately struggled with straight line speed and finished 12th.

“The atmosphere was fantastic this weekend with the fans,” added Norbi. “I scored important points, but I found it tricky to defend or attack in the races as we lacked speed on the straight.”

Climbing the standings
Both drivers had a consistent performance in Race 2, catching the cars ahead of them. There proved to be little opportunity to overtake, which meant Norbert and Mikel finished in fourth and eighth respectively.

The result moves BRC Hyundai N Squadra Corse back into second in the teams’ standings, with Mikel leading the driver standings and Norbert progressing from 16th to 11th.

The fourth round of the WTCR season, Race of Spain, takes place at MotorLand Aragón over the weekend June 25-26. 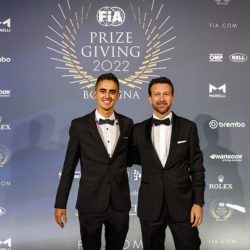