Our customers storm to Race 3 win 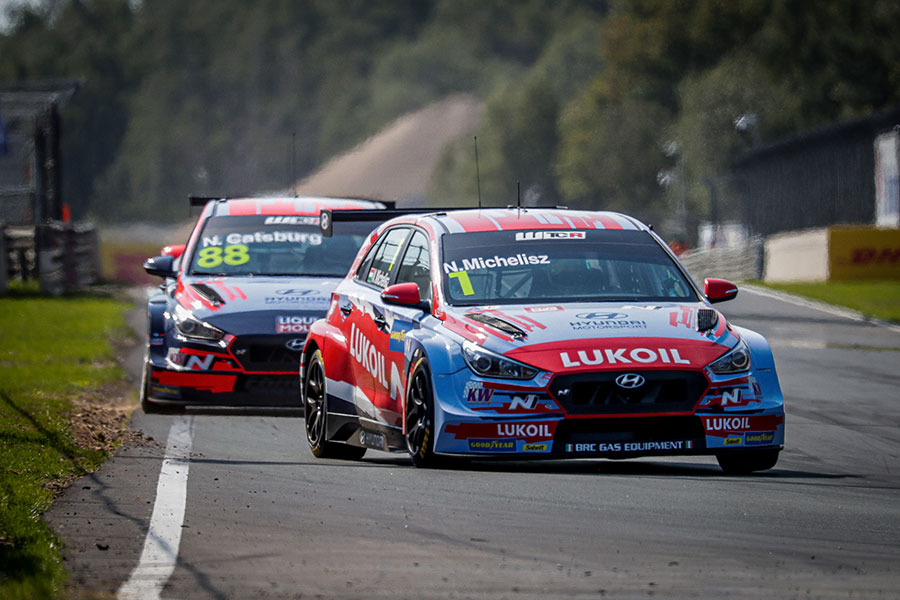 Our customers storm to Race 3 win

Four of our i30 N TCR cars have enjoyed a strong showing at WTCR Race of Slovakia (October 10-11), the third round of the 2020 season.

Engstler Hyundai N Liqui Moly Racing took its maiden victory in the series in Race 3, in which Nicky stormed to the lead from third on the grid to take his first WTCR win. The Dutch driver also claimed the fastest lap of the weekend.

“My first victory in WTCR and the first for the team as well,” said Nicky. “My start was great and I was lucky that those behind me were battling with each other so I could start to build a gap. We will now go and celebrate a fantastic weekend after a job well done.”

His teammate Luca endured a difficult qualifying session on Saturday, compromising his starting position for Sunday’s races. However he demonstrated the pace he had shown in practice, in which he was the fastest of our four cars, and secured two points scoring positions.

“I am really pleased with my performance in Race 3, coming from 17th on the grid to finish 9th,” said the German. “I think we’re in the right place with the i30 N TCR and we will work hard to have another strong weekend in Hungary.”

“My car was very good in the first half of the Race 1,” commented Gabriele. “I went on the attack and I enjoyed it a lot. I tried to push until the end and be close, but I am very happy to come home in second.”

His teammate Norbert secured a front row start for Race 3, but a hit from behind while challenging for the lead of the race prevented him from converting it into a podium. He fought his way back to tenth for his third points-scoring finish of the weekend.

“I had some good battles on track and I managed to collect some decent points from Slovakia, but I want a bit more from the next round,” said the Hungarian. 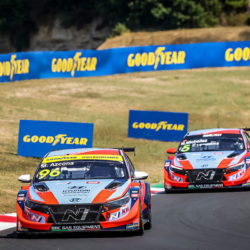 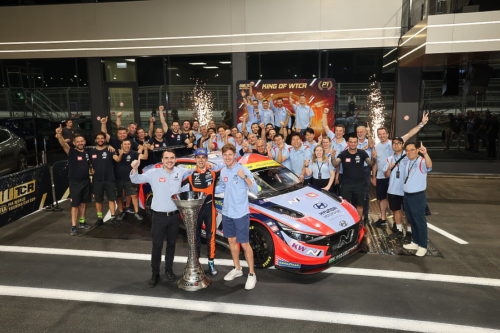 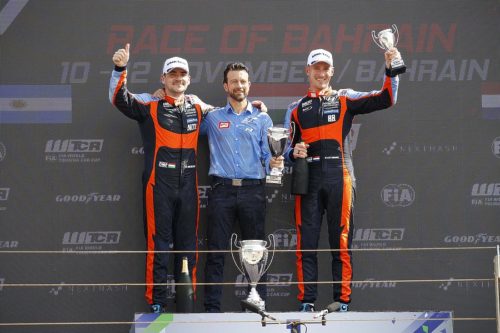 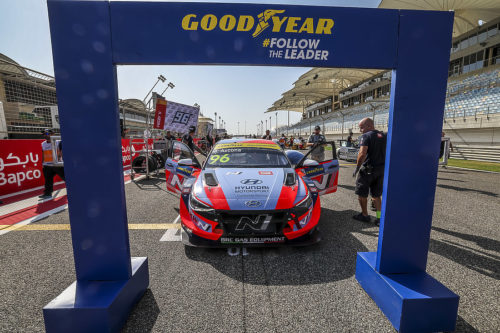 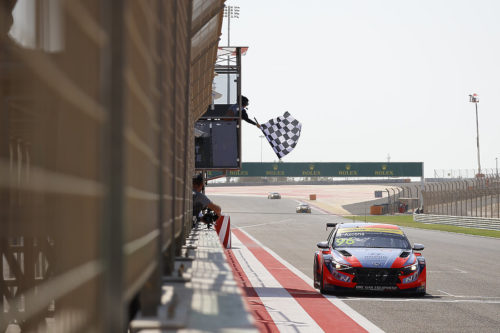 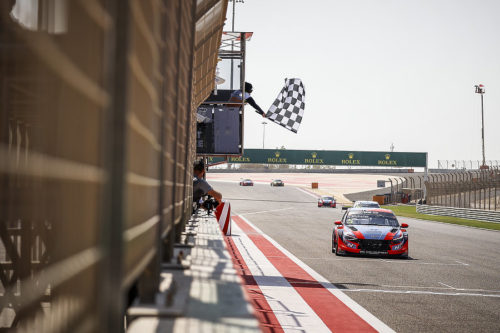 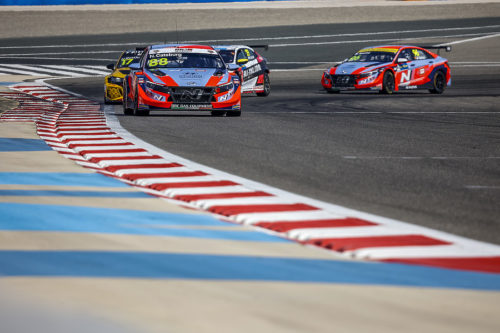 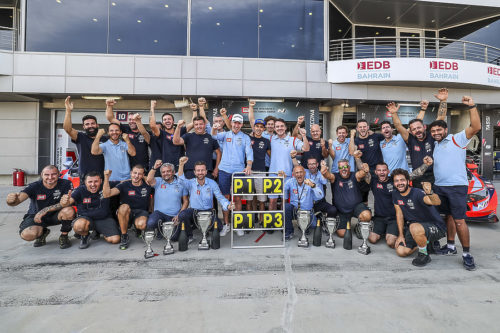 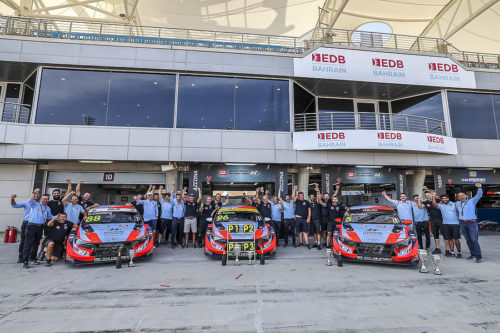 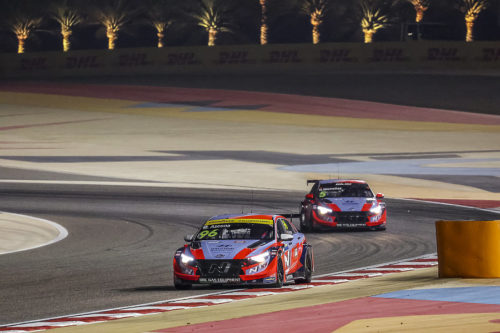