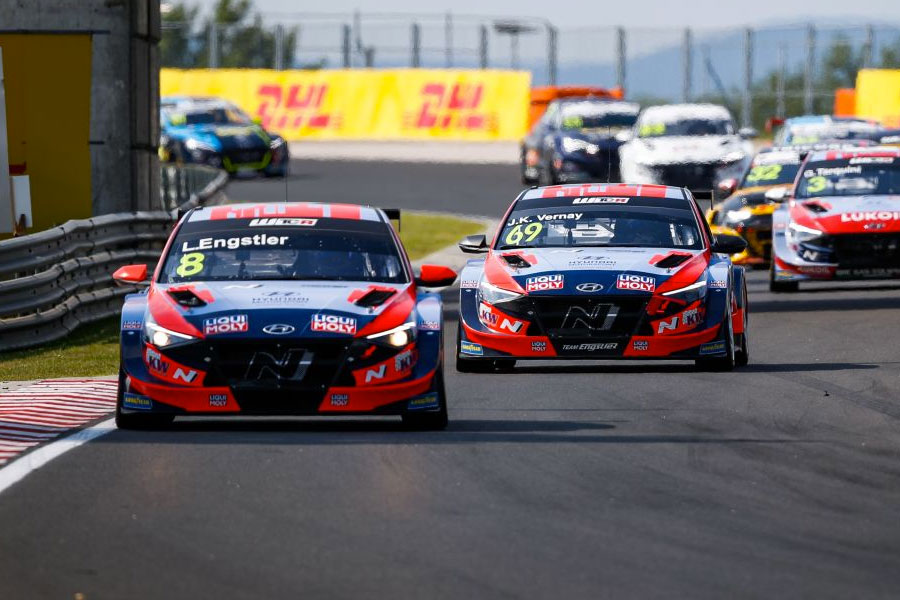 After a difficult weekend at the Race of Hungary, our Elantra N TCR customers have vowed to come back stronger in the second half of the season.

BRC Hyundai N LUKOIL Squadra Corse driver Norbert progressed to the pole-position shoot-out at his home race on Saturday, setting the third fastest time in front of the enthusiastic local fans. He struggled for pace in Race 1, where he started eighth, but climbed positions to score points with a sixth place finish.

Unfortunately, the Hungarian was unable to capitalise on his advantageous starting position in the second race after contact on the first lap dropped him from a potential podium finish to the back of the pack. Norbert demonstrated great pace for the remainder of the race, ultimately recovering to 14th.

“My Race 2 accident was really unfortunate and ruined my chances to get on the podium,” said a disappointed Norbert. “The atmosphere was really nice all weekend with a lot of people in the grandstands, but I wished I could have brought home a better result for them.”

His team-mate Gabriele was unable to progress into the second phase of qualifying and started both races in 17th place. In Race 1, the Italian quickly made progress and finished the race in 12th place, scoring four points.

A repeat performance in Race 2 was thwarted after a hit from behind by another competitor caused race-ending damage on the first lap.

“We came here with a lot of hopes to replicate our performance in 2018 and 2019 but unfortunately we weren’t strong, especially in qualifying,” admitted Gabriele. “This cost us a lot of points because the races are very short and tight, and when you start out of the top ten it is very hard to make up ground.”

Progress through the field
Both Engstler Hyundai N Liqui Moly Racing Team drivers also struggled in qualifying, with Luca and Jean-Karl 15th and 16th respectively in the final classification.

Luca demonstrated good pace in his Elantra N TCR in Race 1 to move into 12th on the first lap, and he finished in 11th. He made similar progress in Race 2, but after dropping a place he allowed his team-mate Jean-Karl to pass him to support his fight in the drivers’ standings.

“It’s been another tough weekend. If you start at the back of the field, you can have the best car but there is no chance to progress,” said Luca. “The best thing I could do was let Jean-Karl past to allow him to score more points for the championship.”

Jean-Karl was involved in thrilling on-track battles in Race 1, but contact with other cars affected the performance of his Elantra N TCR and he could only manage 14th plce. In Race 2 he steadily climbed positions and finished one position higher in 13th.

“I am happy this weekend is over,” Jean-Karl admitted. “We messed up our qualifying yesterday and that affected our results today. At least we are only a few points behind the new leader in the drivers’ championship, but there aren’t any other positives from this weekend.” 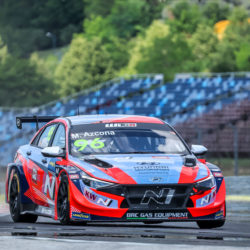 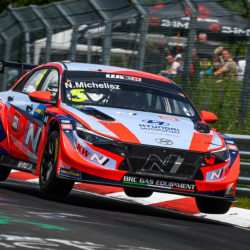 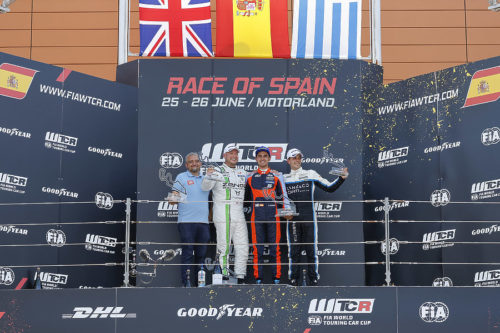 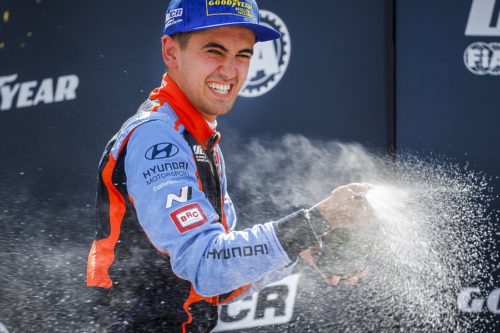 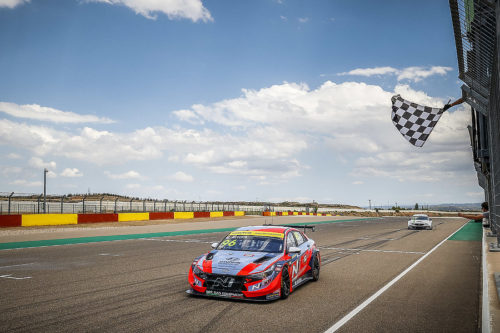 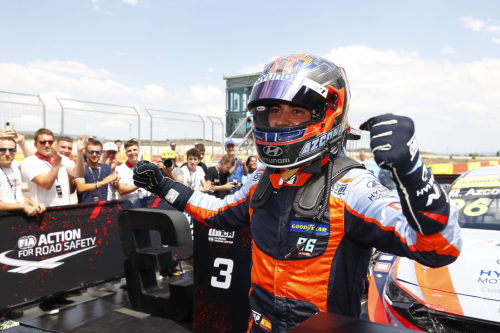 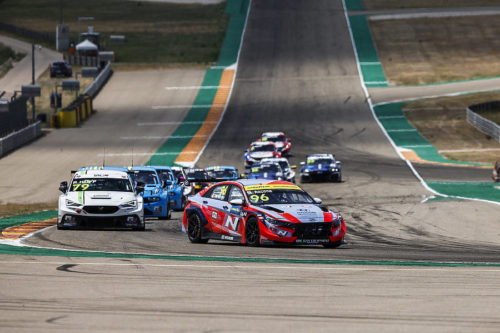 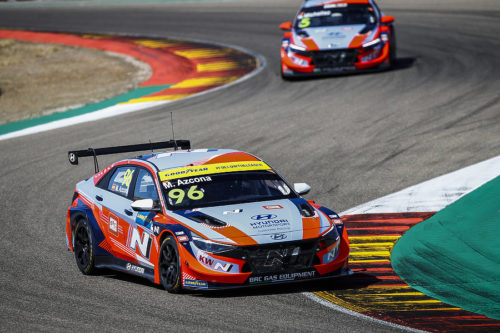 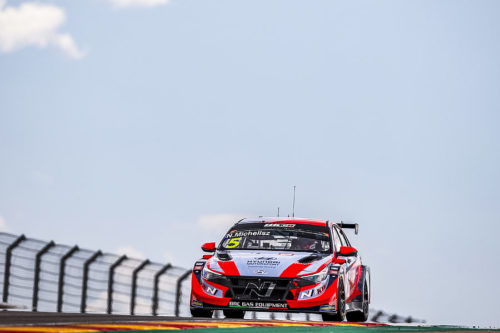 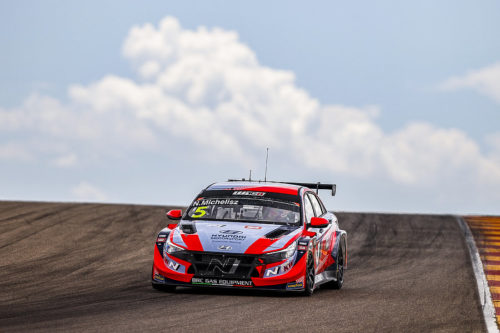