Dani and Carlos impress on gravel 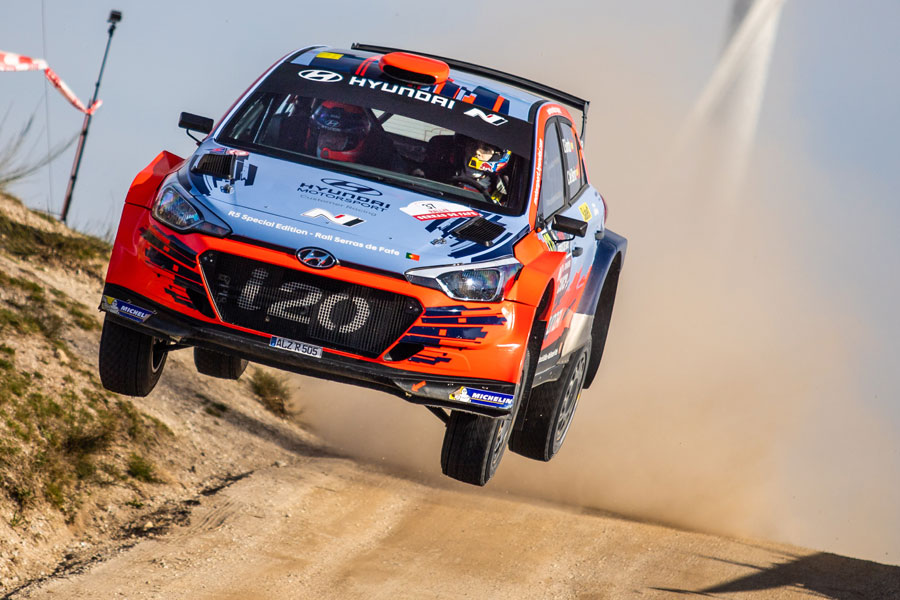 Dani and Carlos impress on gravel

Our Spanish WRC crew Dani and Carlos took a stunning victory at Rali Serras de Fafe on their gravel debut in the i20 R5.

It was a master class performance for the crew as they set the fastest time in 13 of the 14 contested stages, winning by over one minute. The event was only their second competitive event with our i20 R5, having taken a tarmac podium at Barum Rally in 2018.

“Winning Rali Serras de Fafe in such style shows the strength and competitiveness of the i20 R5 and gives us a timely confidence boost ahead of Rally México,” said Dani.

We also worked closely with Hyundai Portugal backed drivers Armindo Araújo and Bruno Magalhães, who finished seventh and sixth respectively. The result underlined the performance and reliability of the i20 R5 and, in the words of our Team Director Andrea, “reaffirmed the commitment we have towards our customers.”