Romanian title for i20 R5 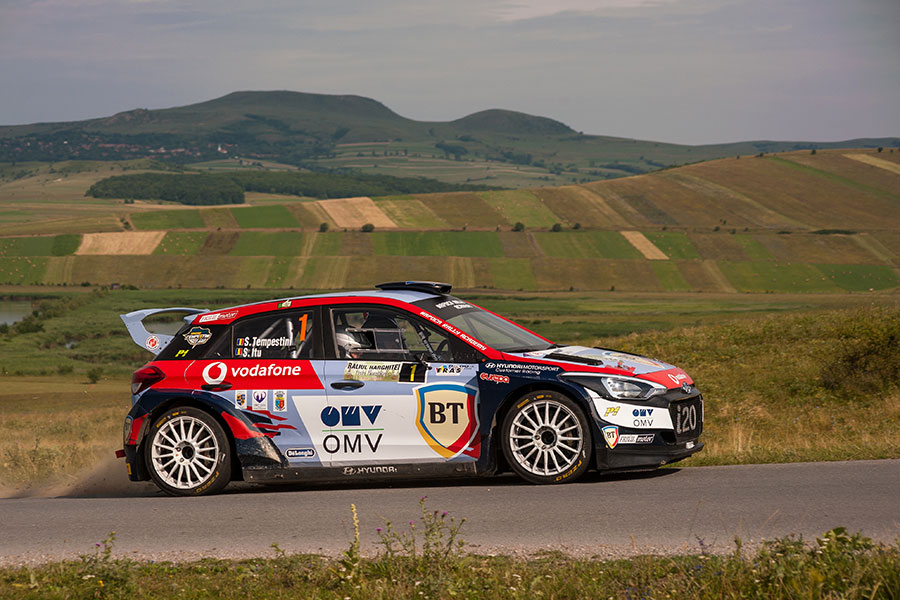 The titles keep coming for our i20 R5! Victory in the final rally of the 2019 Romanian championship helped secure the title for Simone Tempestini after an exceptional debut season in the car.

Tempestini, already a three-time national champion, came into TESS Rally Brasov needing a strong finish to clinch the title. He accomplished that in superb style, winning seven of the eight stages to win by over two minutes.
The performance was typical of the season for Tempestini and co-driver Sergiu Itu, who won five out of the six Romanian events they started.

Taking it up a gear

“Tempestini’s performance this season has been excellent,” said our Customer Racing Senior Sales Associate Andrew Johns. “He has shown before that he is one of the best at a national level, but his performance and consistency with the i20 R5 has been exceptional.”

The pair only failed to win seven of the national stages they entered. In total they took their i20 R5 to fastest time overall on 49 occasions, reinforcing the dominance of the car, and of them as a crew at a national level.
Despite the success there will be little time for celebrations for the crew, as they return to WRC 2 action in Rally de España to continue their season with the i20 R5.   Andrew added: “Their ability to take the same car from national to international competition is one of the key aspects of the R5 category and Tempestini has used it to his advantage to enhance his reputation in both arenas.”